WWE 2K20 is a broken mess at launch

A few times a generation, a big AAA game is shoved out the door long before it’s ready, and the bugs become all anyone knows about it. The latest victim of “we’ll just patch it later” culture is WWE 2K20, which may be more glitch than game. While it brings many new features to the table, such as adding female wrestlers to Career mode, all anyone can focus on are its hilariously broken state at launch.

The list of bugs and broken features are extensive. These range from WWE stars who look absolutely nothing like their real life counterparts to a create-a-character face scan feature that only seems to churn out terrifying crimes against nature. Many matches will feature characters phasing through the ring and each other, Kitty Pryde-style. On top of that, internet users have compiled lengthy lists of the many, many visual and audio glitches they have encountered playing the game. 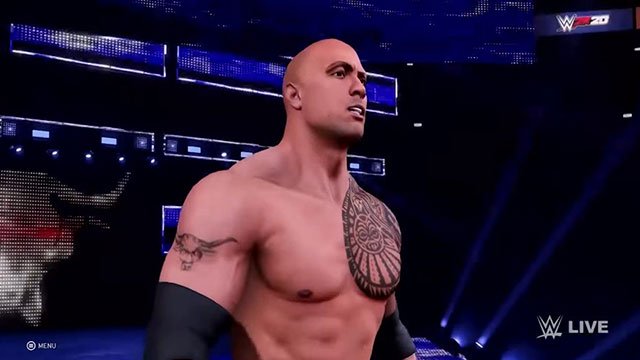 If you’re a fan of certain wrestlers, their in-game models might perplex you. For instance, why does The Rock look like a tanned Vin Diesel? And that doesn’t even begin to touch on how off-model many of the female wrestlers look in the game. While it is understandable that many of the real-life wrestlers would not have been available for motion capture, the effect is uncanny, to say the least.

This is on top of WWE 2K20 missing several features found in previous entries. Players can’t use created arenas during online play, post-match Elimination Chamber celebrations have disappeared and you can no longer switch to or directly control your tag partner. The Create a Championship mode, which has been a launch feature since 2015, “will be patched in” later on. That doesn’t even touch on how unoptimised the game is on PC, bringing many powerful machines to their knees despite barely looking better than WWE: Here Comes the Pain 15 years ago. 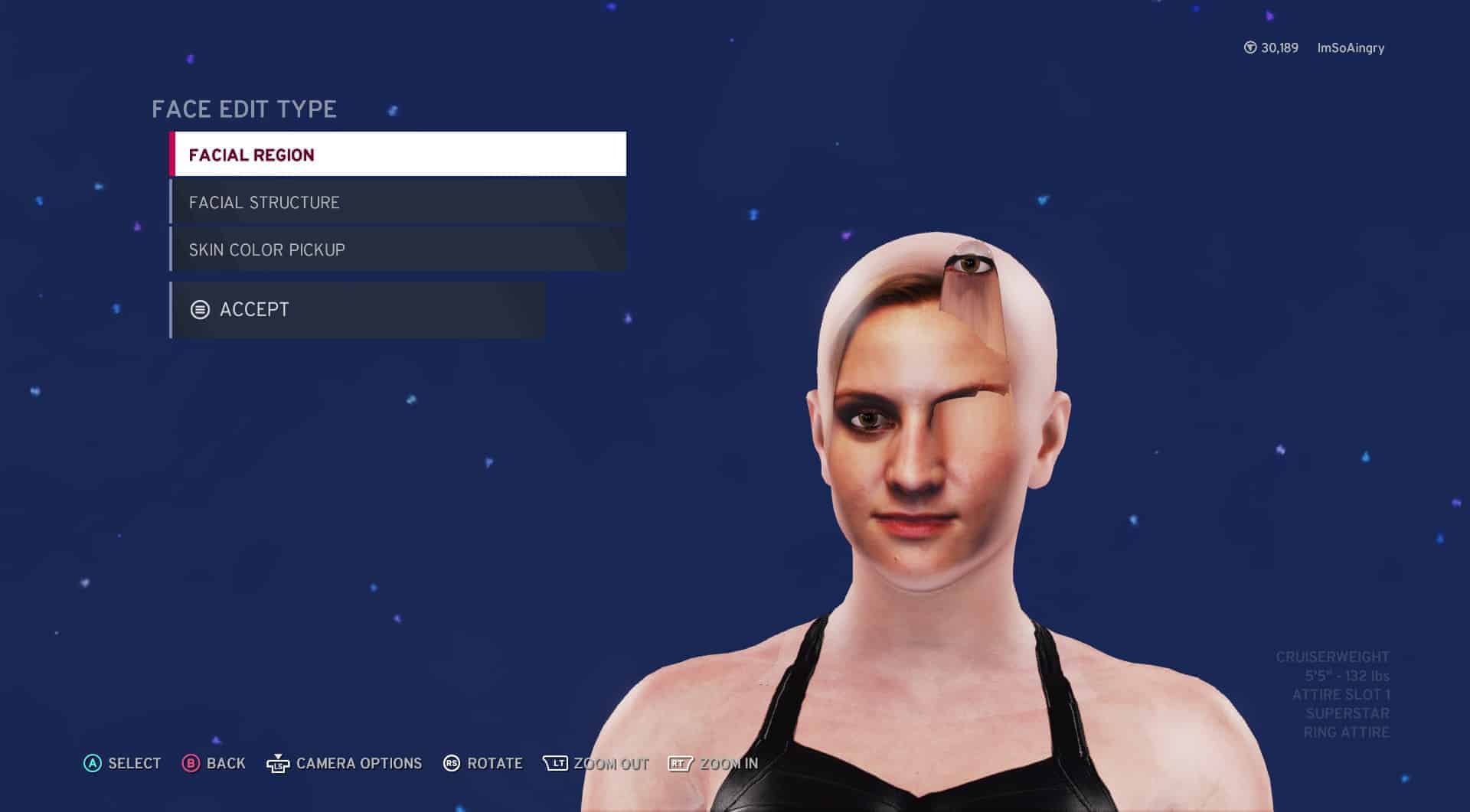 So WWE 2K20 is a bit of a mess, is what I’m saying. Steam users certainly aren’t happy with it, giving it an average user rating of Mostly Negative. Fans of the yearly wrestling franchise have started a #fixwwe2k20 hashtag to draw attention to the game’s shortcomings. While many annualised franchises can often see many bugs and launch issues due to their short development cycles, WWE 2K20 really is something else.

Yuke’s, the development team who have worked on wrestling games for the past 25 years, recently stepped away from WWE 2K20 in August, leaving it in the hands of Visual Concepts, the team which normally handles the NBA 2K franchise every year. Earlier this year, Yuke’s had revealed its frustration over what it had been able to achieve with recent WWE 2K games and suggested that its relationship with publisher 2K Sports was partly responsible. While nobody has necessarily confirmed this, it does explain why WWE 2K20 has released in such a state.

As of yet, nobody from 2K has confirmed if emergency patches are on their way. It is a shame that the game’s state is overshadowing its progress in bringing female wrestlers to the forefront in the video game series. Nevertheless, resident WWE fan Luke is currently working his way through his review after, unsurprisingly, receiving his review copy quite late.

At least in the meantime, we will have plenty of hilarious visual glitches to enjoy.