Devil May Cry 3 announced for the Switch next year

Capcom has announced that Devil May Cry 3: Special Edition will be ported to the Switch in February next year. This announcement follows the steady releases of the first two Devil May Cry games on the Switch in 2019. Alongside that, a physical version containing the first game and digital download codes for the second two titles will be released in Japan. However there are currently no plans for the physical version to be released in the West.

For the uninitiated, Devil May Cry 3 is a prequel to the original Devil May Cry.  DMC3 originally released on the PS2 in 2005. It follows the adventures of the demon hunter Dante, who must prevent his brother Vergil from infesting the world with demons. For many fans of the series, this was the title that solidified many of the series’ hallmarks, such as the Style system and a fully controllable camera. Furthermore, the Special Edition of the game includes Vergil as a playable character and the 9,999 floors of the ‘Bloody Palace’ survival mode. 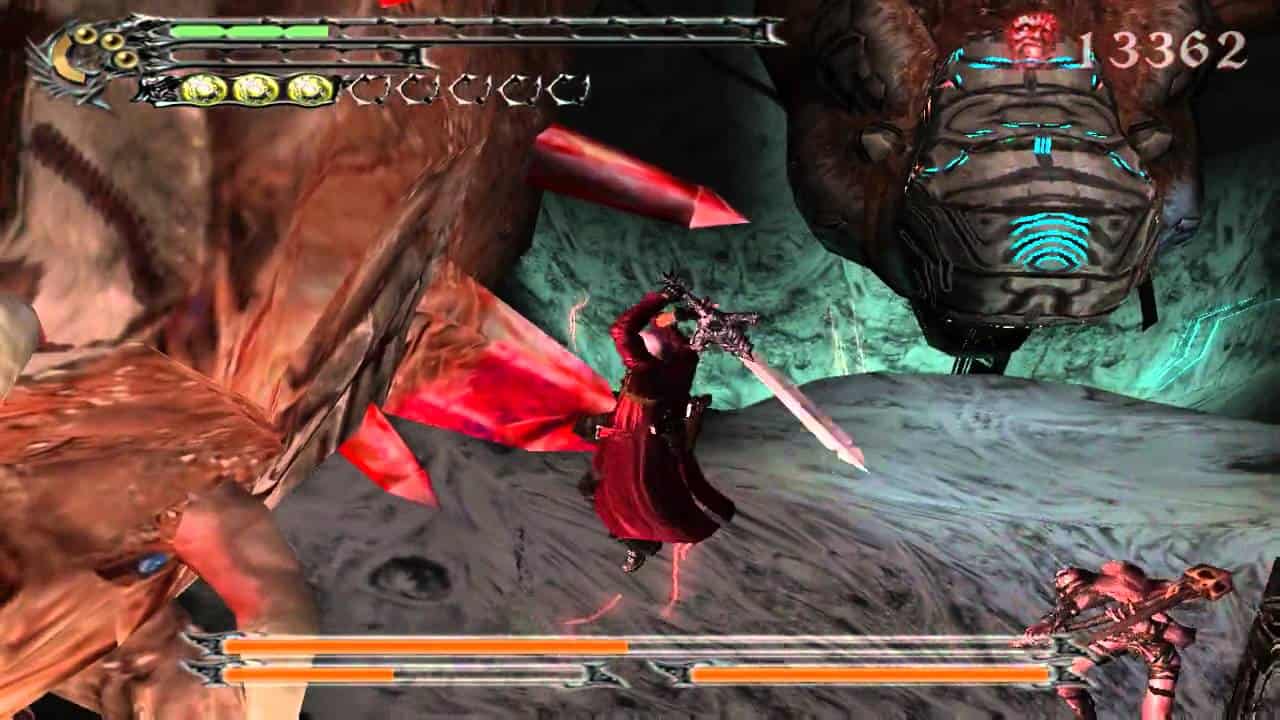 It is certainly bothersome that each title has been released separately rather than in a trilogy bundle. It means that players can avoid having to pay for Devil May Cry 2 at least. That said, we may see a physical release of the trilogy here in the West should the individual Devil May Cry titles sell well on the Switch. Like with Devil May Cry 1 and 2, Devil May Cry 3 will be priced at $29.95 in Australia.

Devil May Cry 3: Special Edition will release digitally on the Nintendo Switch on the 20th of February 2020. If you wanted to catch up on the latest of Dante’s exploits, Devil May Cry 5 released this year for the PS4, Xbox One and PC.