It is no secret that Larian Studios’ Divinity: Original Sin 2 was a pretty amazing game. However, aside from being well-written and having deep RPG gameplay, the developers have steadily supported the title with lots of free DLC, both big and small. Even over a year after the massive Definitive Edition update, Divinity: Original Sin 2 has received a new “gift bag”, called Order and Magic. This supply drop of DLC brings new quality of life features that can be toggled in the options menu.

Larian have detailed all of the new features on their blog. Some of the new updates, such as Improved Organisation and Hagglers, make item management and bartering a lot less of a hassle. By making reputation and bartering skills apply across the party, it means you don’t have to remember which party members have which social skills when picking who does the shopping. 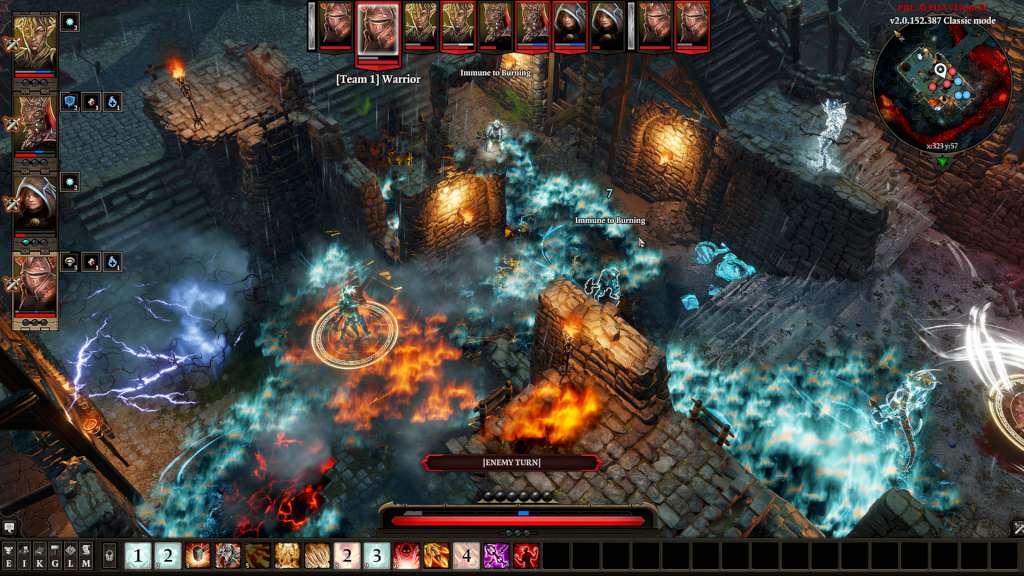 In addition to these minor gameplay updates, Larian have also tossed in more major tweaks to how Divinity: Original Sin 2 plays. The Pet Power feature greatly expands the utility of summoning in the game. Infusion spells will now apply to all available summons, not just your incarnate. You also gain a new follower, the Black Cat, whom you can summon with a whistle.

The developers are further mixing up Divinity: Original Sin 2’s combat with the Combat Randomiser feature. With this option selected, one or more random enemies will have one of the new special status effects created especially for this update. If you wanted to replay through the game with a new twist, this could remix the game enough to keep veteran players on their toes.

Finally, do you hate how difficult it can be to find gear that is suitable for your level in RPGs? Well, now the Sorcerous Sundries update can help remedy that. Now there will be a mysterious seller in each of the game’s major hubs selling exotic artefacts. These artefacts can upgrade your gear and bring them up to your characters’ current levels. In addition to all of these comes general bug fixes and Japanese language support. 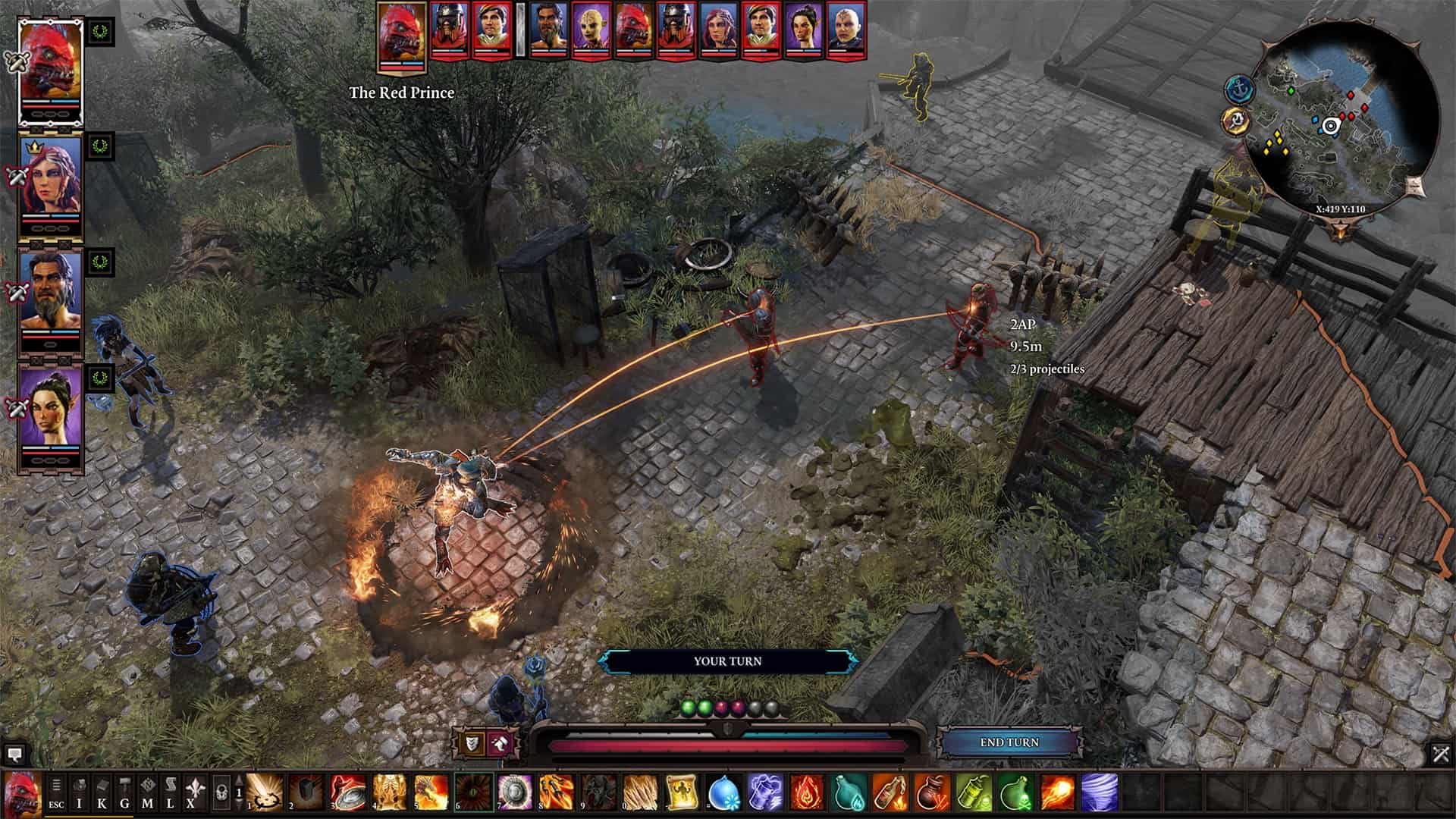 Furthermore, the best part of all of these new features is that they are all completely optional. If you prefer Divinity: Original 2’s mechanics how they were, you can keep them like that. These are small additions to the game, but hard to argue with considering they are free. If you wanted an excuse to jump back into a great CRPG (which was recently released on the Nintendo Switch), there has never been a better time to do so.