Divinity Original Sin: The Board Game is officially bringing the source magic to the real realm. Larian Studios is always working hard on projects with Divinity: Original Sin 2 already under the belt and Baldur’s Gate 3 still in development. Now, it looks like another trick is up their sleeve.

Divinity Original Sin: The Board Game is a tabletop adventure set within the mythical world of Rivellon. Four players pick their heroes and delve into a journey of branching stories, strategic combat, and narrative choices.

The set is huge, including hundreds of different pieces including cards, dice, boards, tokens, a 40-page rule book and a 120 plus page encounter book. The artwork is clearly made with passion and detail in mind, replicating the Divinity universe with pristine quality.

The board game is based on the gameplay and events of the Divinity: Original Sin 2 video game. It evolves the masterful experience of the game by throwing in new quests, abilities, equipment, and creatures to fight. 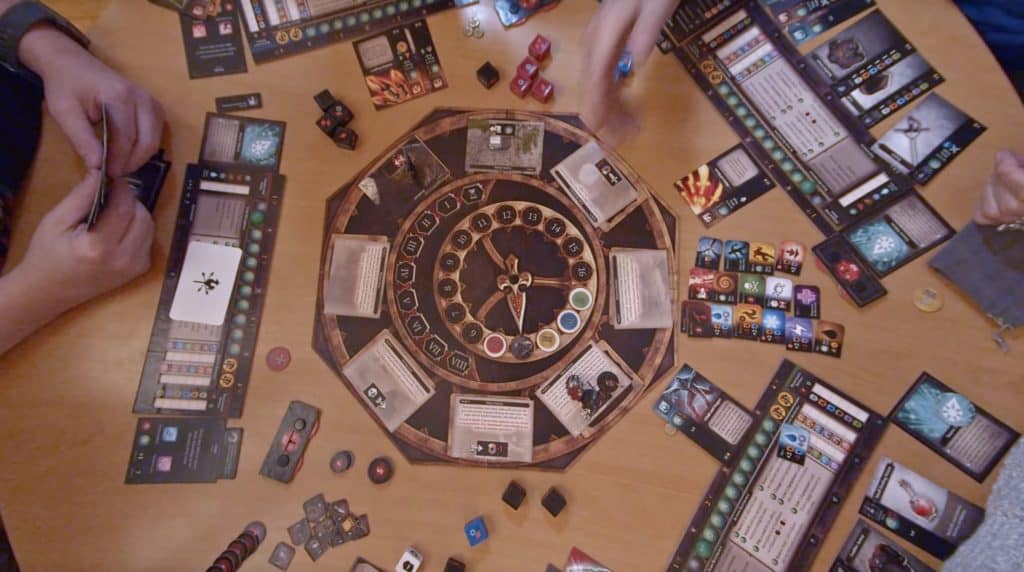 Larian Studios is championing an intuitive mechanic called the ‘Chronicle System’. It allows players to make choices through gameplay that will impact their storylines and the entire Divinity Original Sin universe.

Lynnvander Studios are the minds bringing the digital experience to the physical table. They are well known for publishing Buffy the Vampire Slayer: Friends and Frenemies, Cowboy Bebop: Boardgame Boogie, and the Legacy tabletop games. 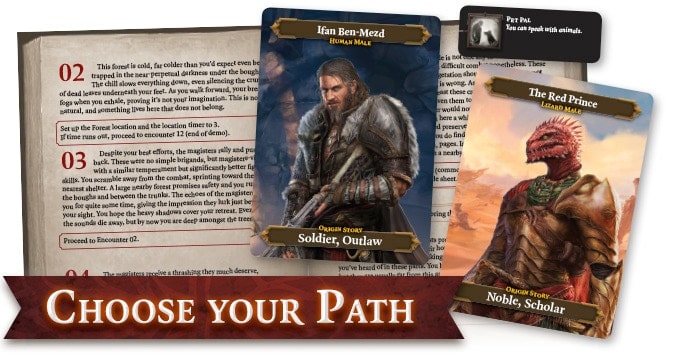 However, controversy with previous Lynnvander published board games sparks concern. Their previous project is two years overdue and the Kickstarter for Divinity Original Sin: The Board Game is yet to detail shipping estimates. The steep price tiers of the campaign are worrisome to say the least.

Despite the news hitting only recently, heaps of trailers and previews are available online. There are playthroughs, demonstrations on the choice mechanics, and videos about how crafting works and more. 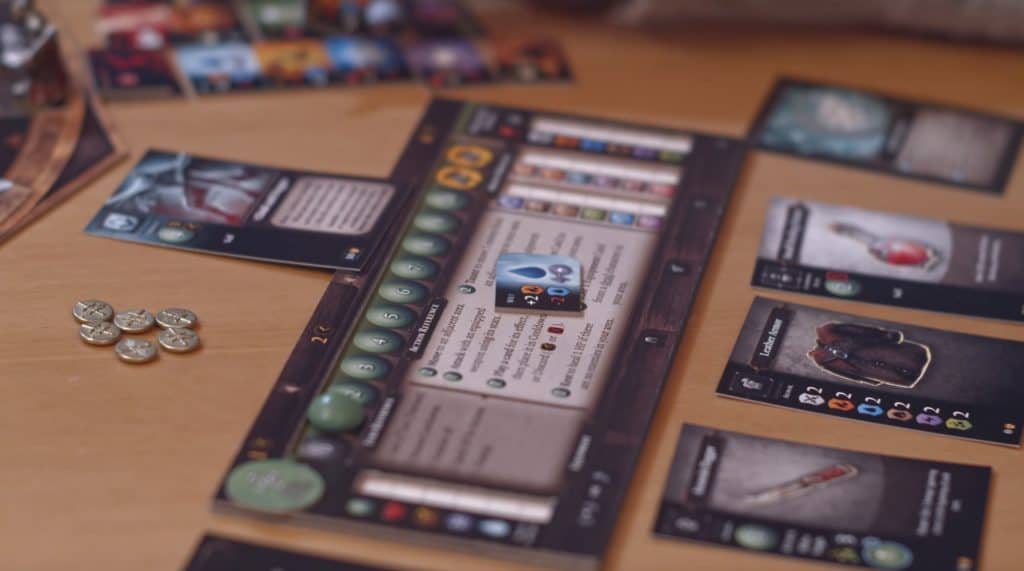 Fans of Divinity: Original Sin are no doubt going to be interested in playing it at home with their friends. Backing the Kickstarter is the best way to secure a copy Divinity Original Sin: The Board Game before it releases.