Things are not looking good for Game Freak and Nintendo. As the release of Pokémon Sword and Shield looms, fans on Reddit have begun dismantling and compiling a long list of issues currently tainting the game’s 15th of November release date.

The release of Pokémon Sword and Shield has been on the minds of many fans since the original 2017 E3 hint dropped that a new RPG was coming. Now fans are resurfacing poorly ageing quotes and information as the problems emerging about the games continue to grow.

The issues currently compiled are so problematic and concerning that a hashtag has started trending on twitter called #GameFreakLied. Furthermore, it turns out the Japanese fans have only just discovered about the national Pokédex cut, and they are even angrier and more ruthless about it than the western fans. One fan has managed to get a refund from the Nintendo America eStore due to the lack of a full Pokédex in the game.

“The new title coming out in the second half of 2019 will be a completely different game [from Pokémon Let’s Go]. It is not an entry game, but a game that we want longtime fans of the Pokémon series to look forward to.” – Tsunekazu Ishihara, June 2018 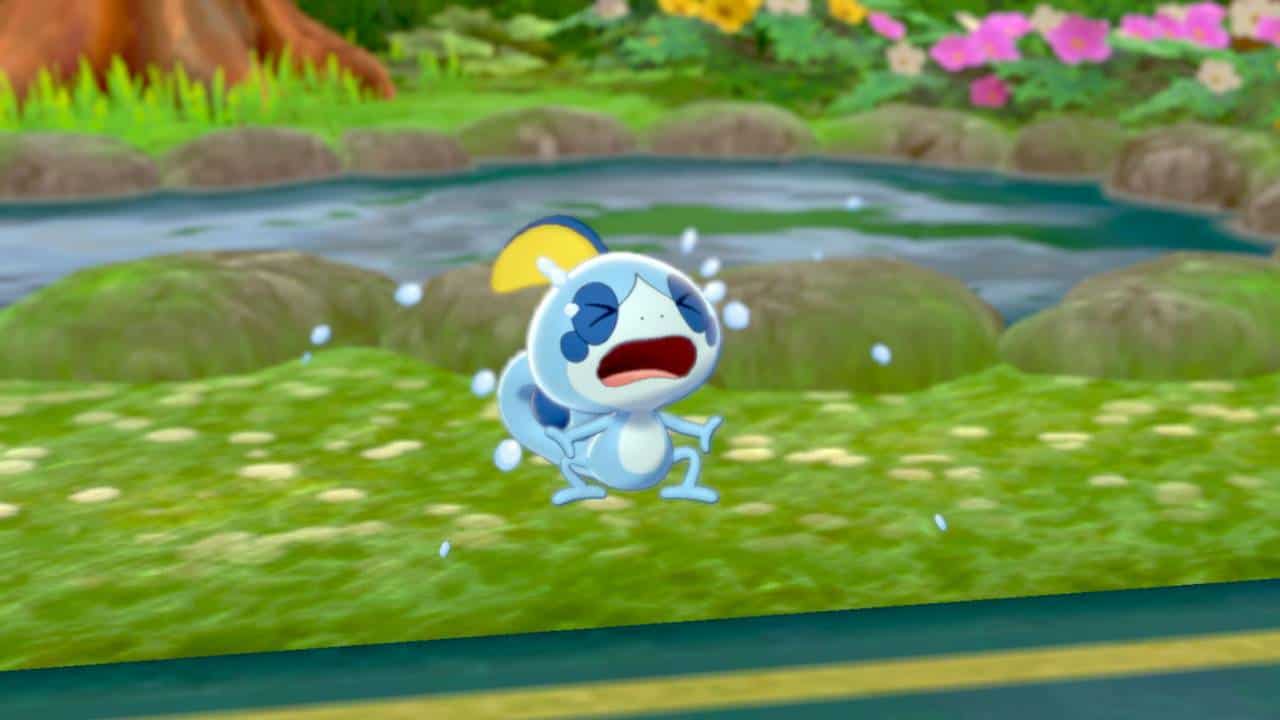 So what’s got everyone so mad about Pokémon?

It’s not uncommon for game data to leak. Hell, in a world driven by a digital market as big as the gaming market, having access to information first tends to skyrocket you to fame in individual senses. So mining data is a universal art form expected in all game forums. The data is easily accessible through channels such as Reddit and 4Chan.

The initial leaked reduction to the Pokédex for Pokémon Sword and Shield inadvertently was confirmed by the Pokémon Trading Company and GameFreak. The announcement of Pokémon Home earlier this year just makes that reduction worse. That’s because the 8th Generation title of Pokémon will not allow back trading, and any generation not in the Pokédex of Sword and Shield won’t make it to the game. Overall, around 400 Pokémon have been cut from Sword and Shield. This controversy blew up and has since spread like wildfire labelled as “Dexit”.

The problems, however, don’t stop there, as more details leak and copies of the game release for media review. The array of issues continue to rear their ugly head, and the internet has a full grasp on the shoddy engineering of the game.

But just how bad could it be really?

In an extraordinarily detailed and proof-based post by user /u/Terotu on the Pokémon subreddit, the issues that plague Sword and Shield’s launch are far worse than anyone could have expected. I’ve summarised below several critical points made in the post.

For the full list of issues and the associated evidence (which include spoilers so beware), you can read it all here.

That’s not all though

Details have also emerged which fall onto the more bizarre side of the spectrum. Volume control cannot occur without an item. This makes absolutely no sense at all from a game development perspective. To change the sound of your game, rather than going to the game options, you must go to an NPC first to obtain earbuds before you can change the sound options in the settings. Strange.

What is clear from all of this controversy is that game companies across the board lack the support and clarity to understand their player base in trade for frequent release cycles for quick cash grabs; or so it feels.

With market pressures compounding from investors and shareholders continually, the notion of well developed AAA game seems to be a pipe dream. 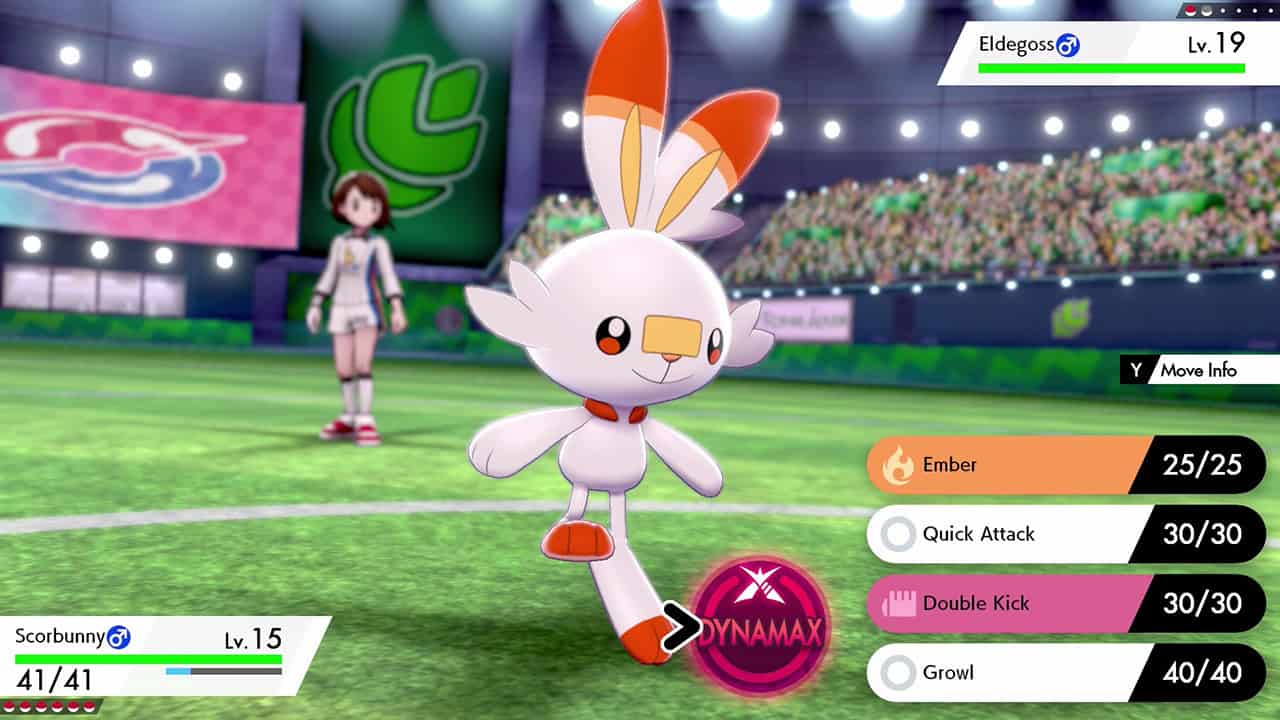 It’s not all doom and gloom

Not all fans have settled for the negative hysteria currently building up on /r/pokemon. Various groups have broken off and decided to accept the retrospectively ‘minor’ issues, and look toward constructive criticism instead. The focus is on supporting the release of this much anticipated game. A counter trending twitter hashtag #ThankYouGameFreak has been made in response.  Many early access players have also praised the quality in counter-argument to the claims.

Wow…#ThankYouGameFreak is trending all over the world!
It’s lovely reading all of your kind messages. And it’s lovely to hear that so many of you are looking forward to the launch of #PokémonSwordAndShield next week!! We’re all excited too!
Sending the love back at you 💖💖 pic.twitter.com/T2XzRypci2

Are you looking forward to the upcoming release of Pokémon Sword and Shield?