Google Stadia reviews are out, and they’re not great

While the new stream-based gaming service Google Stadia is still unreleased here in Australia, critics everywhere have got their hands on the Premiere Edition to try out. That’s the version that includes the Google ChromeCast and the Stadia controller: essentially, the full package. Reviews of the service are incredibly mixed so far, with most writers detailing both good and bad aspects of Stadia. Reading through them, there were a few gripes they had in common. And on the whole, the Stadia’s launch doesn’t look quite as promising as we’d hoped. 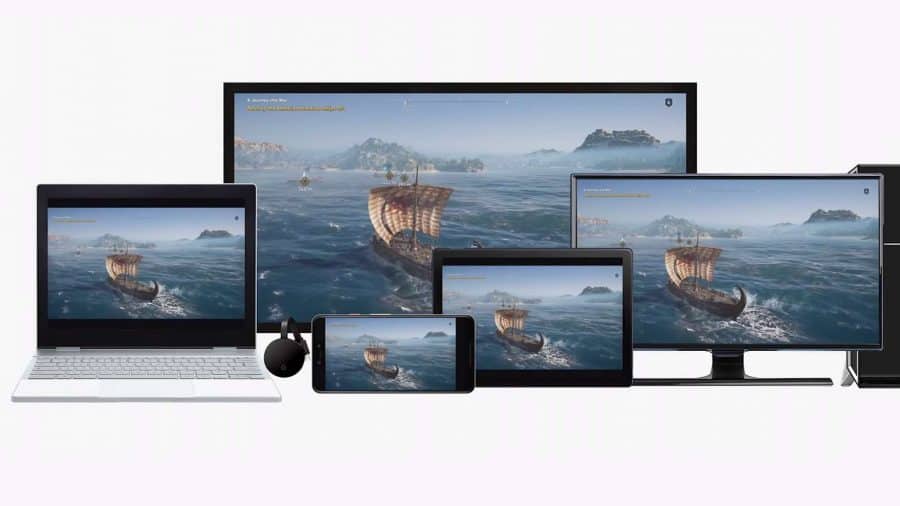 The big selling point of the Google Stadia was its convenience. Since all games are stored on Google servers, they can be streamed to any compatible device – even phones. When addressing the concern that this might mean low performance, Google claimed that the Stadia’s servers could handle the burden. But an article by The Washington Post proves that they didn’t exactly keep that promise. Their article, among others’, demonstrate frequent delays between the time that a button is pressed and the corresponding action in the game (also knows as latency, or input lag). This can be attributed to server issues where inputs from the controller must make its way to Google’s servers – where the game is actually running – before being streamed all the way back to the screen.

Not all the reviews are bad, however. Those who are praising the service quote its impressive performance and its convenience. Not having to download each game with all its installations and patches seems like it’s a real bonus, and graphical performance is reportedly quite reliable. However, some skips and clipping has been noticed under certain situations.

If you’d like to see for yourself what everyone’s saying, Metacritic has a list of most of the Stadia’s reviews so far.  It’s worth noting that Google Stadia is not a product but a service, which means that it will probably improve with time and constructive criticism. Many of the critics admit that the Stadia is a fantastic proof of concept that could offer a glimpse into the future of gaming… once it works properly. But for now, the general consensus seems to be that it’s just not there yet. Those of us in Australia don’t even have access to it yet, which means there’s plenty of time for it to improve. There’s currently no known release date for Australia.