Certainly one of the most exciting announcements of the week was the reveal of Half-Life: Alyx a few days ago. It’s been more than a decade since Valve has released a Half-Life game so to have actual confirmation of the series returning is joyous for fans to say the least. This morning we get to experience even more joy as details for this VR game get revealed alongside its debut trailer.

Half-Life: Alyx is a VR exclusive game that will operate as a prequel, taking place between Half-Life and Half-Life 2. The game will star Alyx Vance, an incredibly popular side character from the Half-Life universe. It’s a smart decision too, because not only is Alyx a badass woman of colour, but she is also probably the most loved character from the entire Half-Life canon. The fact that she isn’t completely mute also gives her a massive edge in the personality department when compared to the likes of Gordon Freeman.

Half-Life: Alyx will be a dedicated VR (virtual reality) game, a decision that might frustrate some fans. The game will be playable on any SteamVR-compatible device such as the HTC Vive or Oculus Rift. It’s being created to support a whole number of interactivity methods such as Roomscale (moving around a small area and having your movements tracked and mirrored in game), as well as sitting or standing methods with teleportation movement or more traditional movement options available. The game will also be compatible with wand style controllers as well as the new Valve Index controllers that have finger tracing for more minute interactivity possibilities. 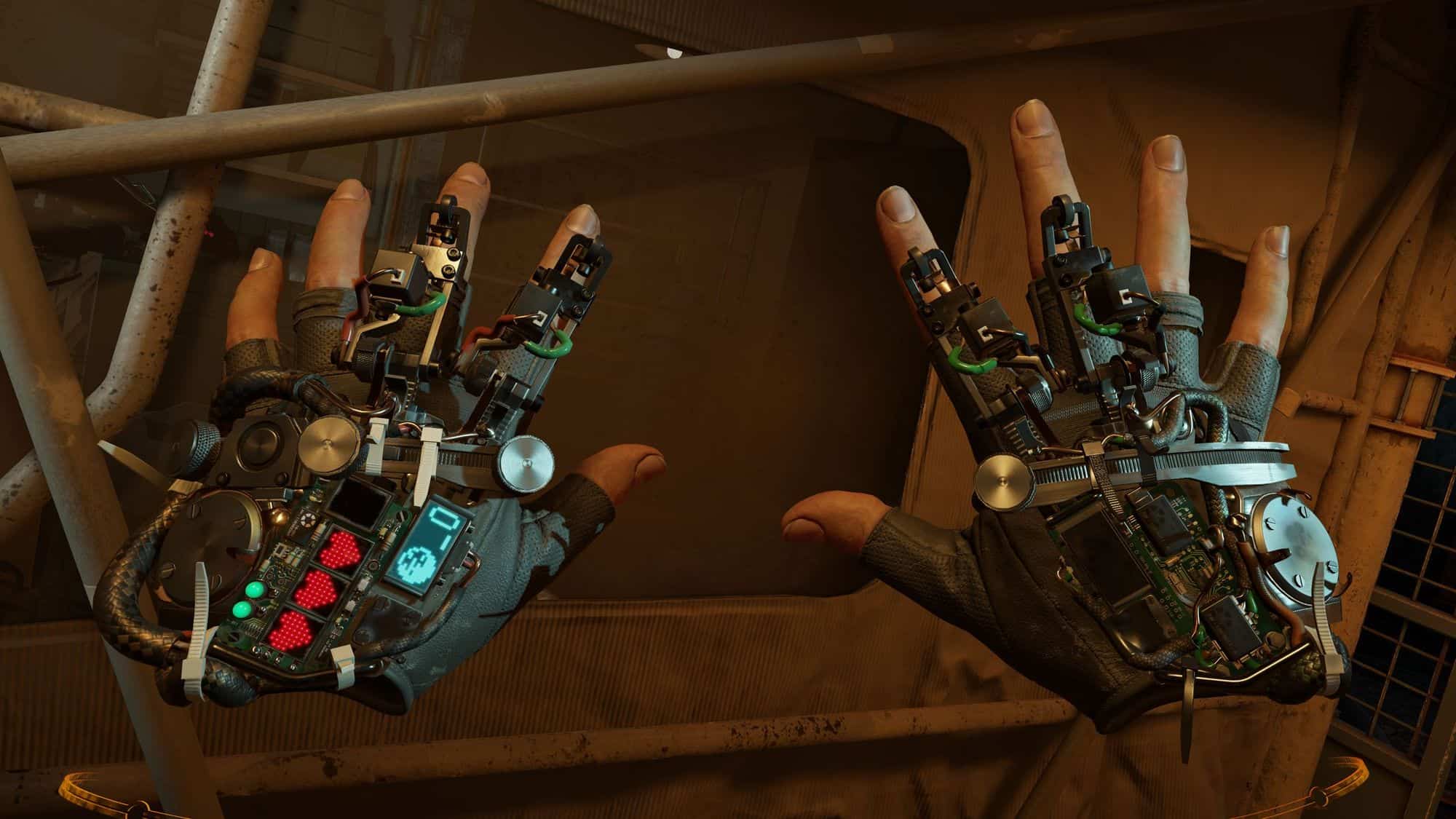 Half-Life: Alyx looks to be a deeply immersive game at the cutting edge of VR design. Since VRs inception, gamers have been asking for a “killer app”, a high budget, AAA game that makes the system worth purchasing. In the trailer alone we could see the depth of the game’s design and the level of detail and quality that’s likely to be found in the final product. It’s actually quite exciting.

The game will follow Alyx and her father Eli as they mount an early resistance against the Combine threat that are occupying Earth.

Geoff Keighley, host of The Game Awards, went into Valve Studios to play Half-Life: Alyx and chat with its developers. You can check out the full video here. Within the video the team admitted that they had been working on many projects throughout the years and working on VR games ever since the craze started. Although none of those projects came to fruition, until now. They note that many of their failed projects felt like stepping stones or proofs of concepts, ideas that would eventually make their way into Half-Life: Alyx. They also mentioned that there is definitely a lot of excitement from Valve staff about the Half-Life universe and expanding upon it in the future, although Half-Life 3 would certainly be something very daunting. They mention that the Half-Life games are well known for innovations and pushing the industry forward, and VR felt like a perfect way to do that. Geoff, although tight lipped, also seemed quite impressed by what he had played of the game. We can almost guarantee we are going to see more of Half-Life: Alyx at The Game Awards 2019 which airs December 12th. 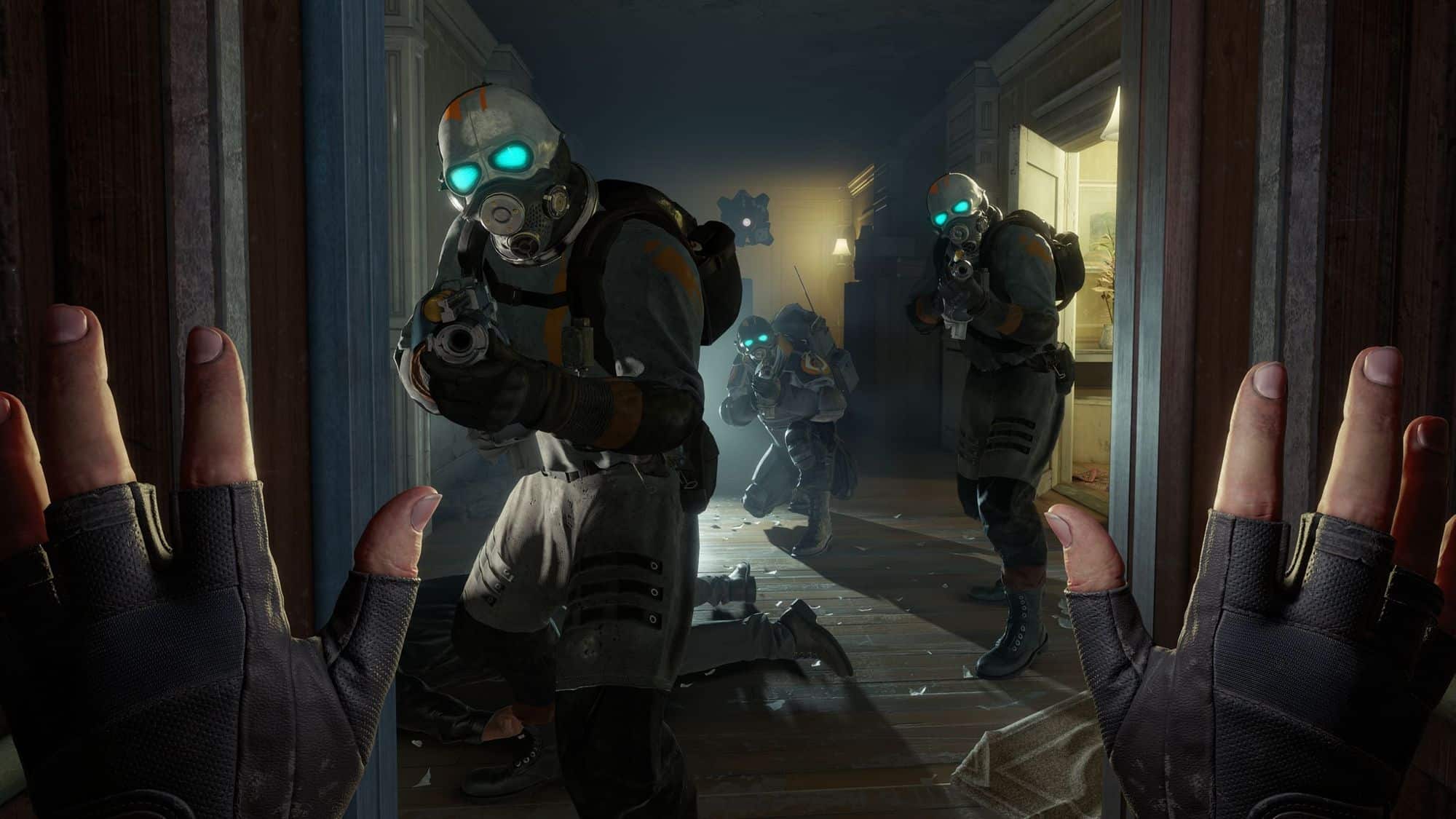 Half-Life: Alyx is due to release in March, 2020. You can find out more on the official website.