Human Head Studios shuts down due to “economic realities”

Human Head Studios, developers of the original Prey (the one from 2006, not the 2017 reboot by Arkane) has shut down after being purchased by publisher Bethesda. In its place is a new studio, Roundhouse Studios. Fortunately, everyone who has lost their job has been offered a new position at Roundhouse. In a post on their blog, the studio blames “economic realities” for the studio’s shuttering.

“Rune 2 will be the final game for Human Head Studios,” the studio wrote. “After 22 great years of making games as an independent studio, economic realities have forced us to make the decision to wind down the company and close its doors. But while we are closing the book on Human Head, we are not closing the book on the amazing team we have assembled.” 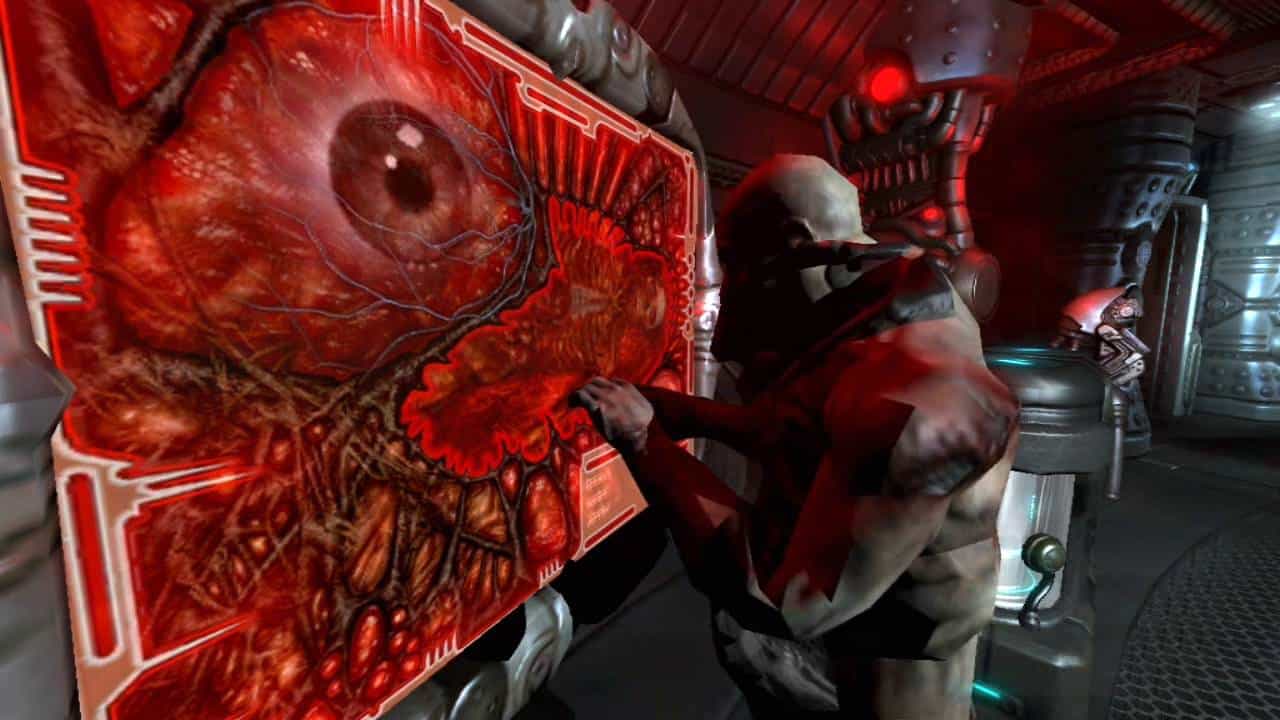 Admittedly, it wasn’t hard to see the writing on the wall. Last year, the studio developed the bizarre and polarising The Quiet Man. The game was a bold attempt to tell a story about a deaf protagonist that became a critical punching bag due to weird design decisions and an incomprehensible plot. Human Head has also worked assisting the development of other notable titles, such as BioShock Infinite, Batman: Arkham Origins and Dungeon Defenders 2.

“Sadly, we had to wind down the business of Human Head Studios and close its doors, which was particularly devastating due to the passion and creativity of the team we’d assembled,” former Human Head now Roundhouse creative boss Chris Rhinehart said today.

“We reached out to our friends at Bethesda for help, and they saw that same creativity and passion in our team. With the formation of Roundhouse Studios, Bethesda offered every employee of Human Head a position at the new company. We are excited our team will remain together, pursuing the work we love, as part of a company we already know and admire.”

One party to whom the purchase was a surprise was Ragnarok, publisher of Human Head’s last title, Rune II. On the publisher’s official forum, they state that they were not consulted on the purchase. “This is shocking news to us, as there are several entities working on RUNE II – we found out about this news when you did.”

Human Head had a pre-existing contract to provide longterm support for the upcoming title. Ragnarok is “working quickly to resolve any current technical issues while we build the team that will execute the exciting planned future of RUNE II’s post-launch content strategy”.

While it is fortunate that the staff members at Human Head have been offered jobs within Bethesda, it is unclear what this might mean for the future of the team. The development of Rune II has been impacted as a result of the team being moved to other projects. It is possible they may be put back onto the Prey franchise, which they initially developed. Whatever the case, their next project will be made under the Roundhouse Studios banner.