Path of Exile 2 revealed as a huge new expansion

ExileCon is happening over in New Zealand, and the big news is Path of Exile 2 is on its way. Over the 16-17 November weekend, the Path of Exile dedicated convention revealed the sequel to completely overhaul the original game as an expansion.

Path of Exile is the best free to play isometric ARPG available across PC, Xbox One, and PlayStation 4. Grinding Gear Games are the masterminds behind the in-depth skill trees, respectful microtransaction system, and amazing classic gameplay that fans all around the world love. With the sequel now officially revealed, along with other DLC and a mobile version in development, Grinding Gear are certainly living up to the name.

The successor is surprisingly not a separate game but an extra addition to the Path of Exile living-game. This may seem like an odd decision, yet from a business standpoint the developers can focus on their current microtransaction method and save costs to maximise benefits for players. No separate game to download or purchase, no loss of character progression or previous cosmetics. Everything stays within one massive Path of Exile experience that continues to grow.

A seven act story campaign will headline Path of Exile 2. Taking place 20 years after the death of Kitava and the end of the initial game, society is nearly back to normal. However, new threats arise from the dark depths to quench their thirst for power. Both storylines will lead to the same shared Conquerors of the Atlas endgame and will keep all the updates and content published over Path of Exile’s six-year life. 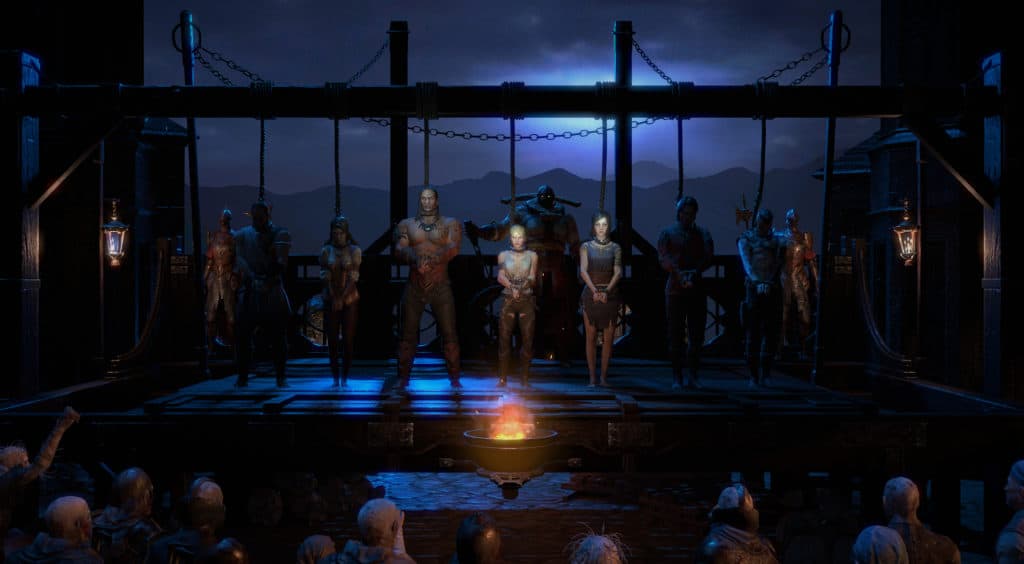 The new campaign will include 19 fresh Ascendancy Classes. The characters are fresh to the world and match similar archetypes of the original game. Fitting nicely into the older picks, Grinding Gear is making the fresh faces available in the predecessor as well. Along with them is a fresh arsenal of armour and weapons to customise playstyles and the look of characters.

Speaking of fitting nicely, placing gems into equipment is going to be a little different. The Skill Gem system is receiving an interesting overhaul, considered the “next generation” of the iconic mechanic. Support Gems will now socket directly into Skill Gems and remove any frustration of maintenance in the current game. Six-link skill sets are now possible for players to absolutely cause chaos with. 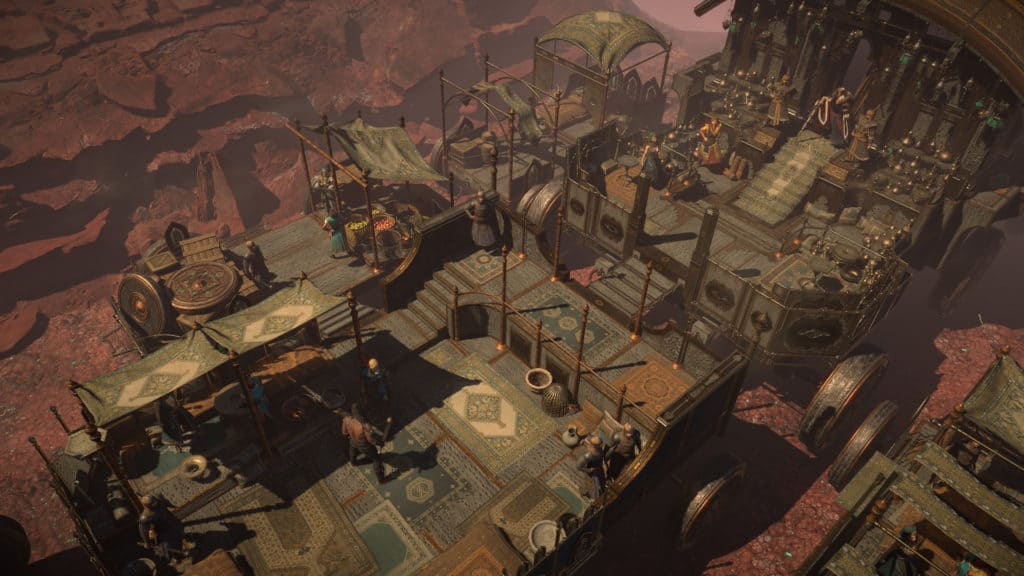 Unfortunately, Grind Gear Games doesn’t expect Path of Exile 2 to be ready for a while. The team isn’t expecting Beta testing to begin until late 2020 and the wait is going to be excruciating. Between this and watching paint dry for Diablo IV to finally release, time will move slowly for ARPG fans.