Persona 5 Royal debuts at number one in Japan

Persona 5 Royal isn’t due to hit western shores until mid 2020, but it released in Japan last week and debuted at number 1 in the weekly charts.

Shifting a touch over 200,000 units during the week it was enough to hold off Luigi’s Mansion 3, which released on the same day and debuted in number 2. These days it’s not often that a big Nintendo release is relegated to runner up.

Persona 5 was already the best selling game so far in the series and it was critically acclaimed on release in 2017. Persona 5 Royal is the definitive edition featuring loads of new features and content. Including but not limited to a new Phantom Thief member, additional plot, a playable third semester and rumour has it the ability to gift to both male and female characters to deepen relationships. 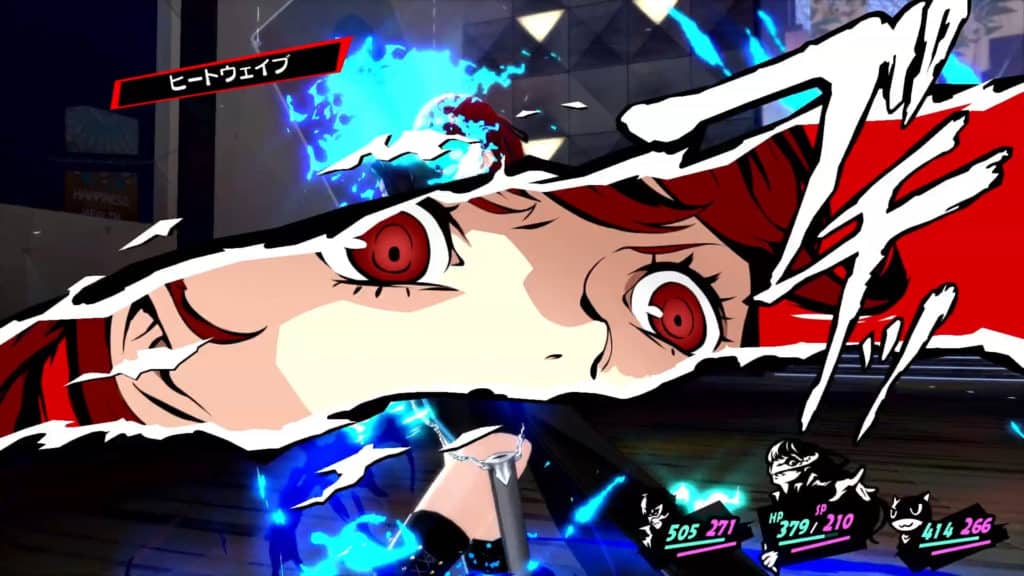 If you aren’t familiar with the game you can check out our review of the original Persona 5 for a taste of what you can look forward to next year. By all accounts this one takes an already great game to another level with plenty of additional content.

Unfortunately there is still a bit of a wait for those of us in the west, but in the meantime you can check out the official website to sign up for the newsletter for the latest updates.