Being one of the most popular games among the professional gaming community nowadays, Epic Games is very stringent on cracking down on cheaters. Recently, professional Fortnite player Jarvis Kaye has been permanently banned from the game after he was found to be using aimbot software. Jarvis is also known as Faze Jarvis, and has almost 2M Youtube subscribers. The ban has been controversial among Jarvis’ fans, who have shared the hashtag #freejarvis.

The reason for the ban was Jarvis’ use of aimbots in videos he shared online. Using the aimbot tools, he is able to automatically fire at opponents. Although he was not using them in a professional setting, hacking Fortnite or using aimbot software is against the terms and conditions anyway. Jarvis released a video on Youtube apologising for his actions and urging other players not to make the same mistakes.

The ban has been especially controversial as Epic has not always been as harsh regarding cheaters on Fortnite. Earlier this year, professional Fortnite players Xxif and Ronaldo were caught cheating, and were only subjected to a ban for a few weeks. In addition, that was in a professional competition, the Fortnite World Cup, whereas Jarvis’ infraction occurred in the ordinary Battle Royale mode. 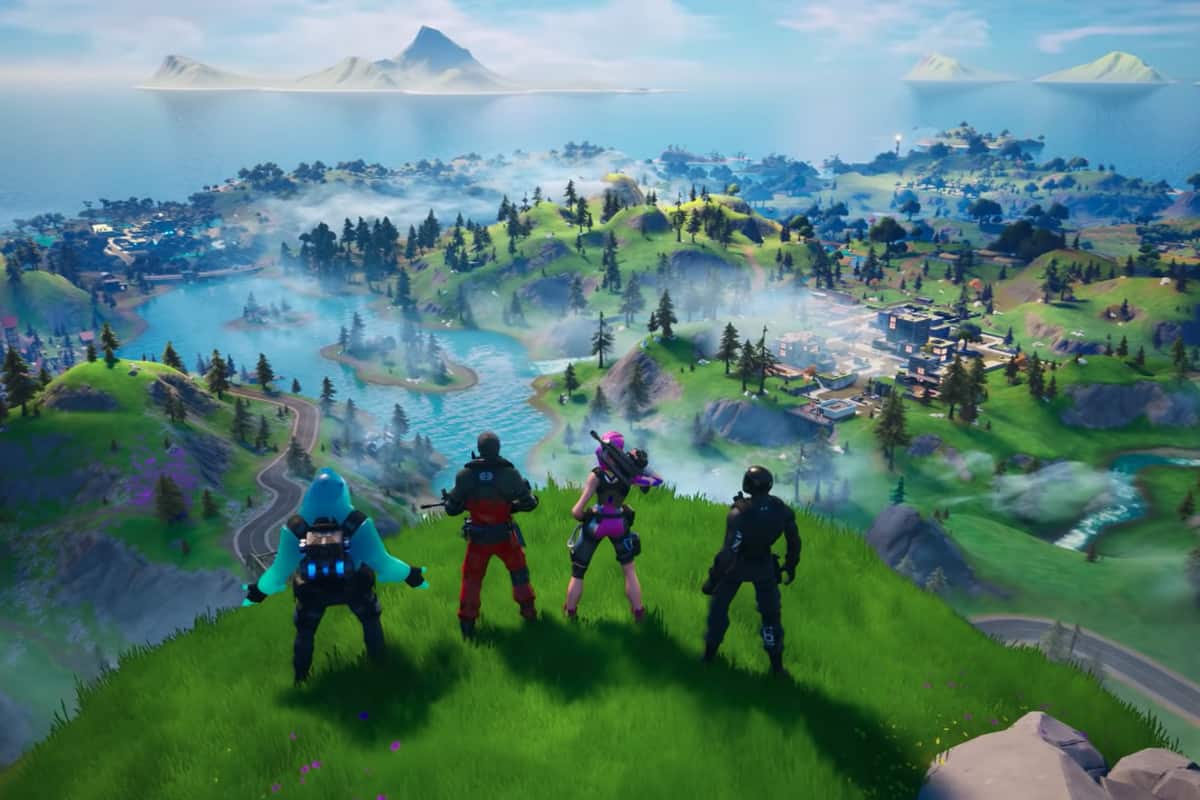 Epic Games seems unwilling to budge. On its Fortnite FAQ section, it states that there is a zero tolerance approach towards cheaters. “We take cheating very seriously on both a legal and game development front,” the section reads. “We don’t want to tip our hand by talking in-depth about how we combat cheating. Cheaters are permanently banned across all Epic products.”

Many of his supporters have pushed back against the ban, calling it hypocritical on Epic Games’ part. Others have been more critical of Jarvis, stating he should have been aware of the rules of the game he plays for a living.  It is possible that the double standard shown regarding Jarvis’ punishment in comparison to the professional players could lead to his ban being overturned. However, Epic Games has not made a public statement confirming that any such decision is underway.

I’m going to take accountability for my actions and I understand completely why this has happened, I just wish I had known how severe the consequences were at the time and I would have never thought about doing it. I love all of you who still support me, this is not the end.

On Twitter, Jarvis seems regretful of what he has done, but appears to hope that things will change. “I love all of you who still support me, this is not the end.”