Slightly Mad Studios are not only developers of Project CARS 1 and 2, they are also responsible for the surprisingly good Need For Speed Shift and Red Bull Air Racing games. The company is a solid motorsport simulator game-making powerhouse with little activity as of recent. 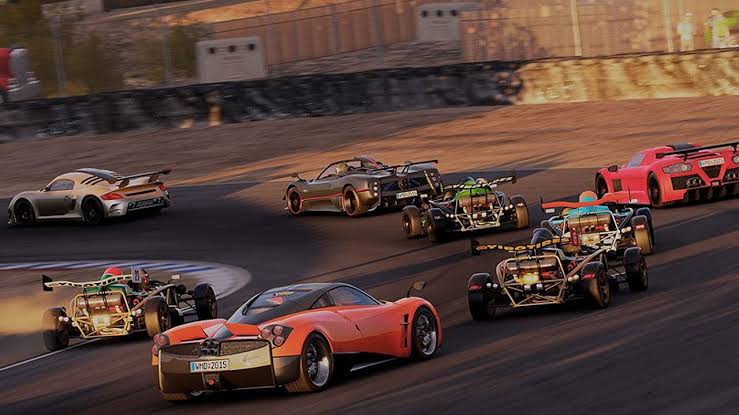 Codemasters is the largest racing development studio right now. The British team behind all the current Formula One, DiRT, and Grid games are pumping out quality racers. Their most recent release, Grid 2019, came out in September this year and is unappreciatively flying under the radar. Maybe this purchase is a bold move to bolster their future projects?

The acquisition brings Slightly Mad Studios’ high-quality racing expertise into Codemasters’ well-resourced home. The team of 150 are being absorbed into the latter’s around 500 person piston-pumping factory. 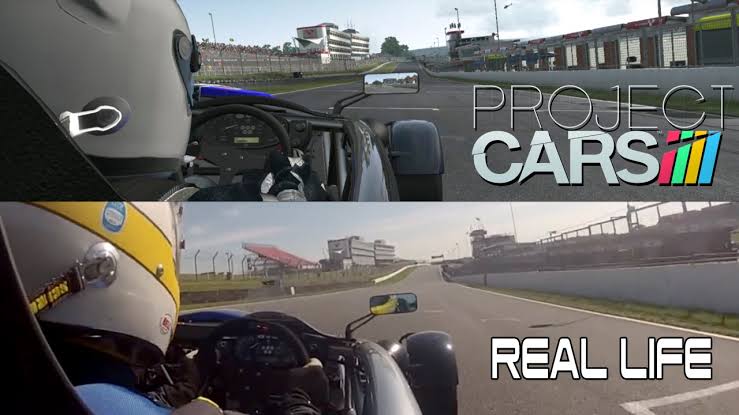 The UK developer and publisher is paying approximately 23.3 million pounds for Slightly Mad’s racing game secrets. Essentially, this purchase nestles Codemasters softly upon a throne of championship cups as the biggest and one of the only last motorsport game developers.

The two incredible teams can now put their minds together to “focus on triple-A quality and the passion that they put into everything they create…” However, it is worrisome as any monopoly is. Codemasters may keep their word or simply copy-paste Formula One games for the next five years with the power they now have across the genre. They’ve got an easier chance for ROI than Lewis Hamilton winning the F1 Championship. 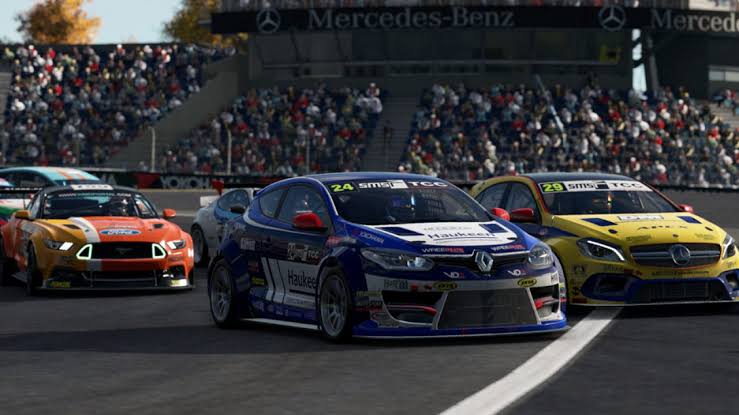 CEO Frank Sagnier of Codemasters says “the enlarged Codemasters will have greater scale and reach…” Let’s hope that translates to exciting new experiences and innovative hardware for the upcoming console generation.

Want grandstand seats to all the latest games and industry buzz? Follow us on social media and tune in to our podcast.