Red Dead Redemption 2 is heading to Steam next week

As inevitably as the tide, almost all PC games find their way to Steam eventually. After initially being exclusive to Rockstar’s proprietary PC game launcher, their epic Western, Red Dead Redemption 2, is finally making its way to Steam. However, even if bought via Steam, players will still need to download the Rockstar Games Launcher in order to run the game.

Red Dead Redemption 2 for PC is coming to Steam on December 5 pic.twitter.com/IBi3zIcAZE

A Steam release has been widely anticipated by many PC gamers. The PC port of Red Dead Redemption 2 brings many exclusive features and new content. In terms of technical options, RDR2 allows for HDR support, the ability to run high-end display setups with 4K resolution and beyond, multi-monitor configurations, widescreen configurations, faster frame rates and more. There are also other features that more powerful PCs can take advantage of. These include greater draw distance, as well as improved lighting and textures.

Players will also gain access to many exclusive gameplay content for RDR2’s single player and online portions. There are  additional Story Mode content including Bounty Hunting Missions, Gang Hideouts, weapons and outfits. In terms of added content for Red Dead Online, there will be Bonus Outfits for your online Character, Rank Bonuses, Black Chestnut Thoroughbred and free access to the Survivor Camp Theme. 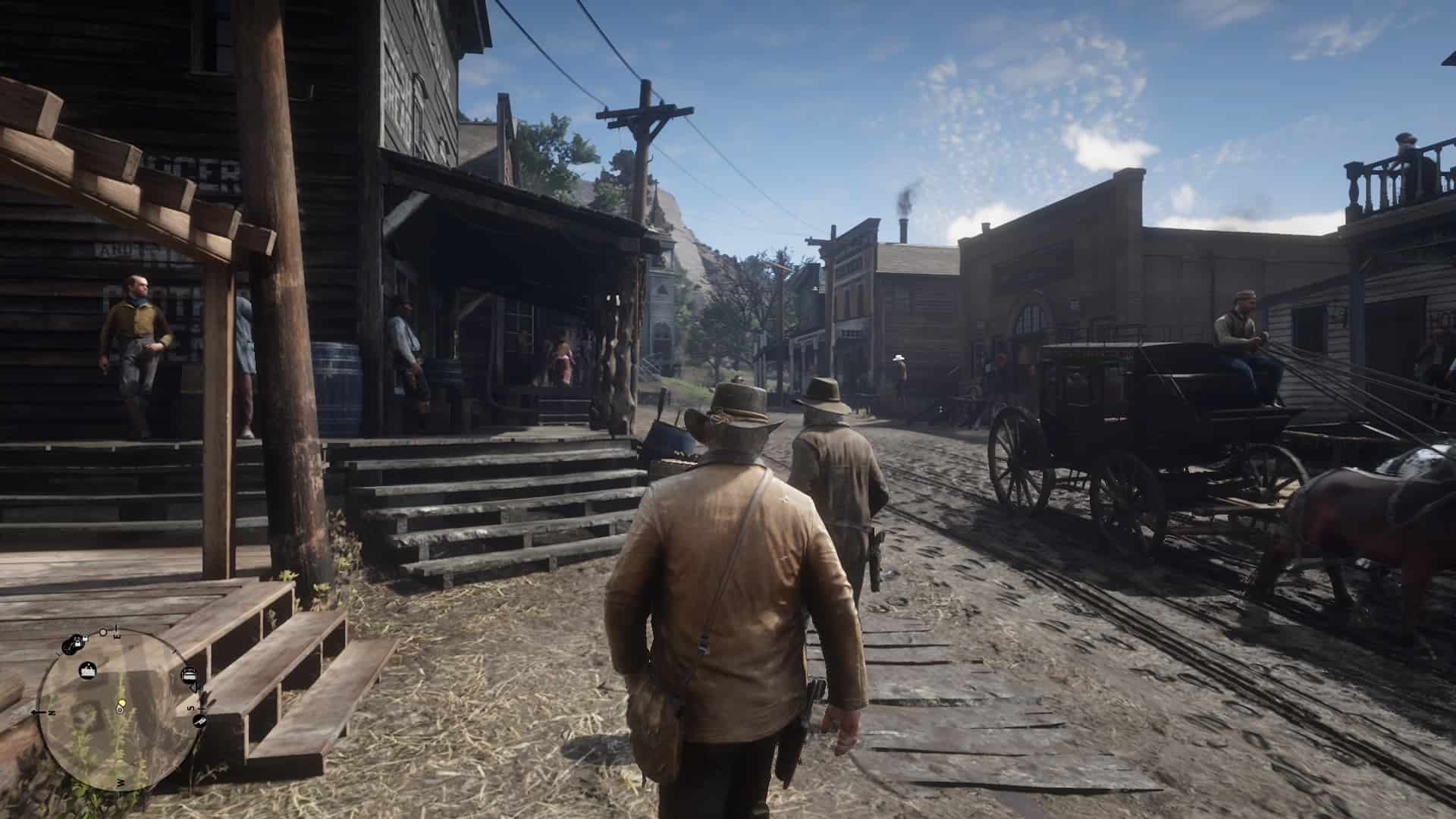 When Red Dead Redemption 2 was officially released on PC earlier this month, its launch was unfortunately marred by technical issues. According to Rockstar, the bugs were “due to unforeseen issues related to specific combinations of Nvidia graphics drivers, Nvidia GPU cards and certain CPUs”. Hopefully a month’s worth of bug fixing and patches will result in a less bumpy roll-out on Steam. Plus, by selling the game on Steam, Rockstar will be able to take advantage of Steam’s regular sales.

Red Dead Redemption 2 will be available on Steam from December 5 2019. If you are a PC gamer and wanted to wait for the Steam release, it will only be a week away. Don’t forget to download the Rockstar Games Launcher so that you can run it on Steam.