Shenmue III won’t be series last according to director

Good news if you’re a Shenmue fan. The upcoming third game, due out later this month, seemingly won’t be the last. At least that’s what series director Yu Suzuki has stated in an interview with Playstation.Blog.

“The series will not end with Shenmue 3. Rushing to tie up the plot here would have made for a flat game. And I hope to continue the series as long as people are interested,” Yu Suzuki states in the interview. 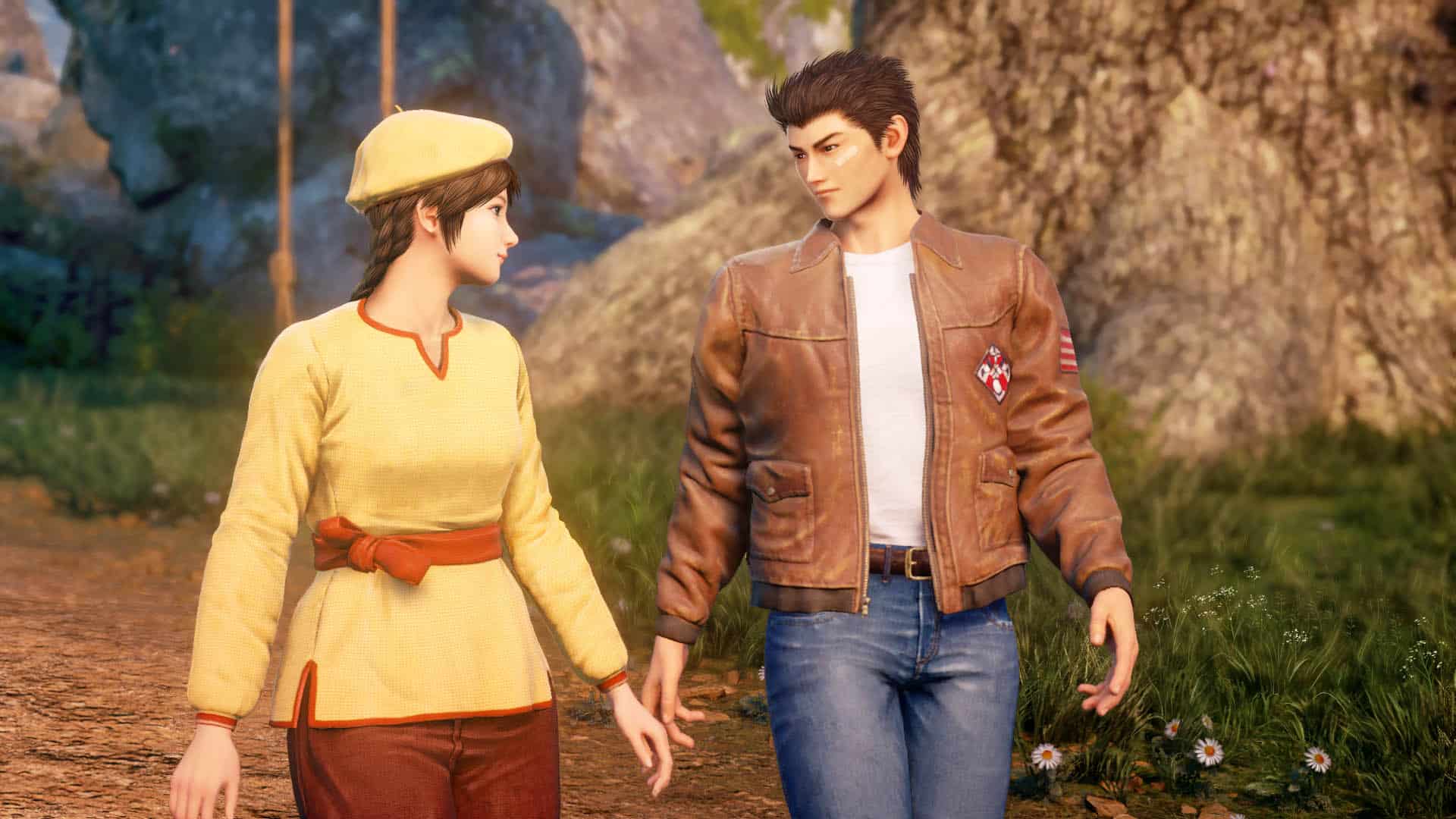 For those not familiar, Shenmue is an open world Japanese series that follows teen martial artist character Ryo and his journey to avenge his fallen father. The two entries were published and developed by Sega and as such released on the Sega Dreamcast. It was described by IGN as a “revenge epic in the tradition of Chinese cinema.” The game even is hotly debated as being the inspiration for the Yakuza series, also published by Sega.

Due to this, it seems like a wild and interesting tease from the series director. Shenmue III still has a lot to prove to audiences. The sequel came out eighteen years ago and we’re only finally getting the third entry later this month. With an up in the air kickstarter for the game for a few years and the more recent Epic Games Store controversy, this seems like a bit of a preemptive statement to make.

Shenmue III releases on November 19th. Another entry is likely determinant on how well it does critically and commercially. If it were to come to fruition however, we’re banking many a Shenmue fan would be excited to see another foray into Ryo’s world.