If it’s been some time for like it has for me, you may want to dust off those farming skills. Stardew Valley has dropped update 1.4 for its PC version, after a tease earlier this month. Suffice to say the update is huge. It’s not just fixes and quality of life improvements either, but some exciting content.

The list of additions as per the full changelog is huge so we’ve highlighted some key ones for you. 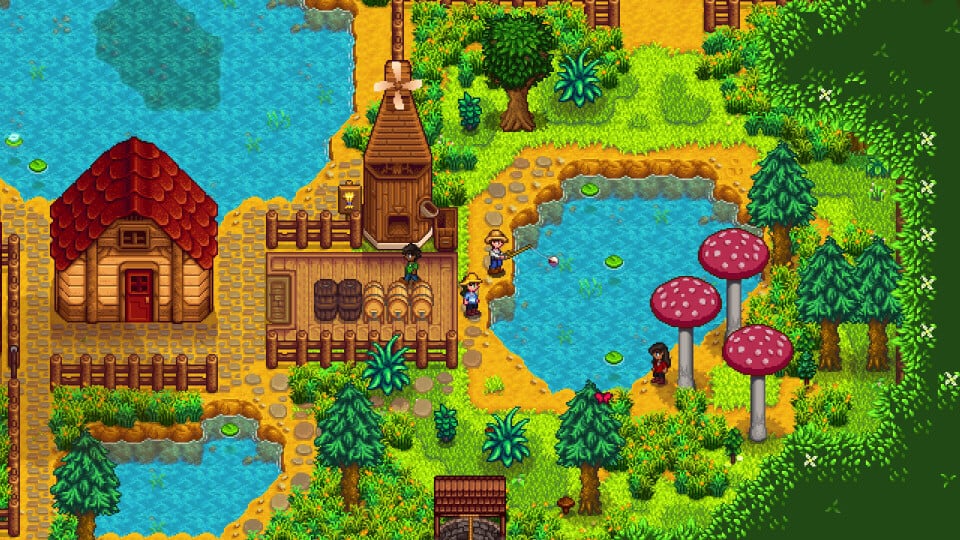 This is just a few of the additions, we really could go on and on. If you’re keen on the full list of exciting new content for Stardew Valley you can visit the change-log here.

As for now, the 1.4 update has no release date for consoles and has only been cited as releasing “soon.” Now, if you’ll excuse me I’m going to dust off my farmer hat and tend to some crops and (hopefully) win the heart of Shane.