Set in small-town Alaska, the game “places you at the heart of a mystery in an intimate, true-to-life story where twins Tyler and Alyson Ronan use their extraordinary bond to unravel memories of a loving but troubled childhood.”

“The core mechanic of the game is the special bond Tyler and Alyson share and is also a theme strongly anchored into the DONTNOD storytelling approach,” explained Florent Guillaume, Tell Me Why’s Game Director. “Over the course of the story, players will explore the identical twins’ different memories of key events and choose which memory to believe. Ultimately, the choices players make determine the strength of the twins’ bond—and the future course of their lives.”

Tyler and Alyson will both be playable and will be equal heroes in the story. “We love them both,” Guillaume added. “And we are especially grateful to Microsoft for its full support, openness and help regarding Tyler’s identity and character, as a transgender man.”

It’s notable and very exciting that DONTNOD is going to be featuring a transgender character, but we have faith in the studio after they’ve tackled LGBTIQA+ issues in their games in the past, making them one of the most respected game creators in our community.

In this case, DONTNOD worked closely with Microsoft and LQBTQ media advocacy organization GLAAD to help ensure that Tyler is “an authentic representation of the trans experience, as well as a genuine, multidimensional character.” Considering we’ve seen some awkward and inappropriate trans representation in other video games in the past that made you wonder ‘how the hell this got approved’, it’s great to see that they’ve done their due diligence to ensure this story of a trans man is represented properly. 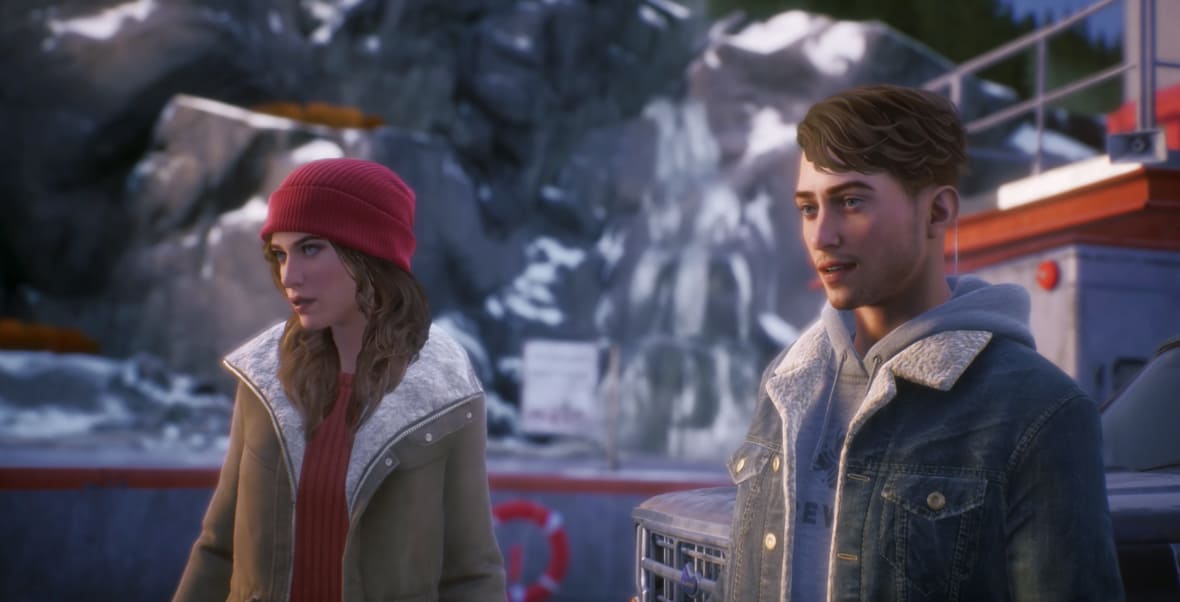 “Microsoft and DONTNOD have approached Tyler with a real commitment to authenticity,” explains Nick Adams, Director of Transgender Representation at GLAAD. “Tyler is a fully-realized, endearing character, whose story is not reduced to simplistic trans tropes. Creating a playable lead trans character – and taking such care to get it right – raises the bar for future LGBTQ inclusion in gaming.”

They were also clear that the episodic game will release to a clear schedule, a sure relief for people like me who prefer consistency and hate the long, uncertain gap between episodes. “We listened closely to fans of narrative adventure games, and we heard loud and clear how painful unpredictable gaps between episodes can be,” said Peter Wyse, General Manager for Xbox Games Studios Publishing. “We’re thrilled to announce that the entire Tell Me Why story will release in the Summer 2020.”

It’s a shame it’s taken this long, but it’s fucking awesome to see this kind of representation in the video games industry. It looked like 2020 was going to be the year of Ellie from The Last of Us Part II being our big queer hero, but she is going to have to make room for Tyler, who we simply must choose to stan.

Tell Me Why was revealed as part of X019, with the first of three chapters coming to Xbox One and PC in mid 2020 and will also be part of Xbox Game Pass and available for purchase on Steam.