You might remember when an Australian Twitch streamer going by the screen name of MrDeadMoth found himself in police custody, after he inadvertently streamed himself assaulting and throwing insults at his family in December of last year.

In a court hearing yesterday morning, 27-year old Luke Munday avoided a jail sentence and was instead given a 14 month community corrections, according to an ABC report. 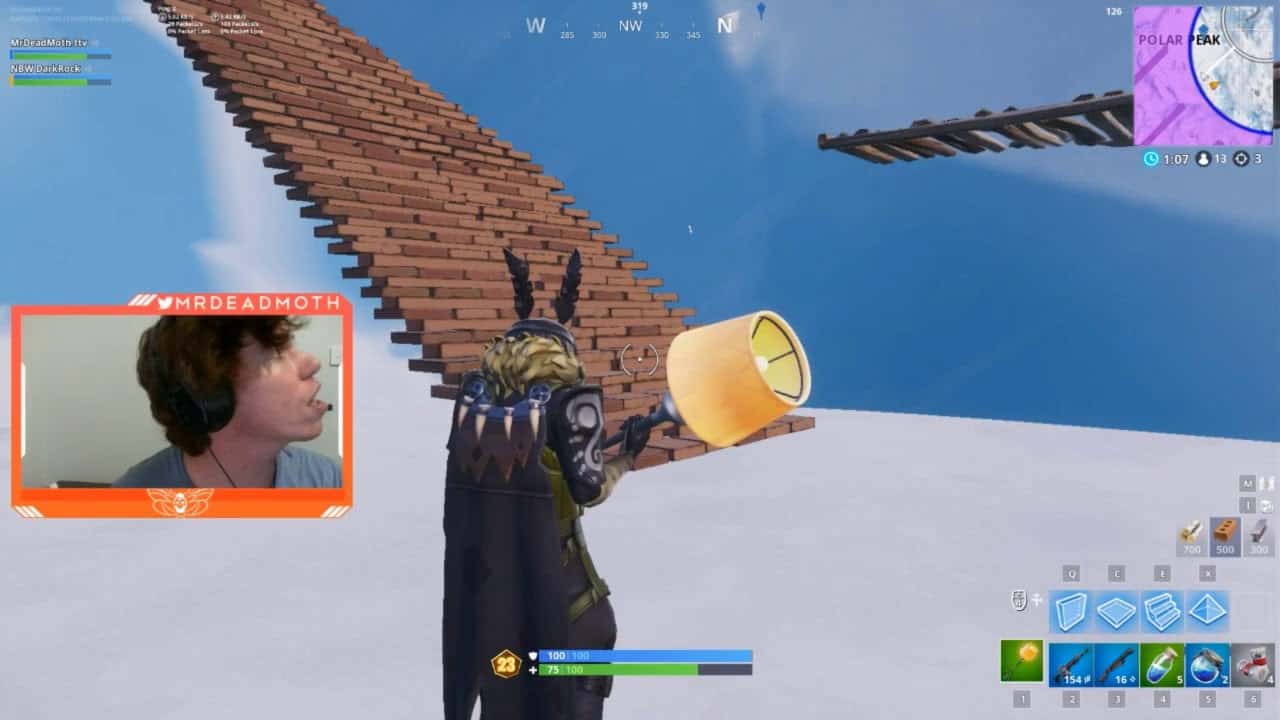 The Sydney-based Fortnite streamer’s incriminating video went viral after his livestream appeared to show him physically assaulting his partner. Though the camera footage did not show the abuse, the channel’s viewers became concerned when the sounds of a physical altercation could be heard, followed by the sound of crying, before Munday returned to the game. His partner was pregnant at the time, and the abuse was witnessed by the then-couple’s two children. The MrDeadMoth channel was suspended by Twitch for an initial period of just 14 days, before being banned indefinitely shortly afterwards.

Munday plead guilty to the charge of simple assault in July, where he admitted that he had struck her after she threw objects at him. During today’s appearance at Picton Local Court, Munday’s laywer Steven Mercael argued for a lighter punishment, saying that Munday himself was a victim of domestic violence and that the assault had been the result of self-defence. The magistrate’s decision was that “The response was not appropriate, unlawful and violent”. He further rebuked Mercael when he tried to describe the assault as “just a slap”, a comment which was quickly withdrawn.

Simple assault can carry sentences of up to several years of jail time, depending on the circumstances. 14 months of community corrections is comparatively lenient, but still includes a recorded conviction and a condition of good behavior. With his channel still banned and his reputation in pieces, he’s unlikely to resume his career as a Twitch streamer.