Blizzcon has just kicked off and though Blizzard have a lot of good will to earn back, they’ve announced some big projects at the conference. One of the most exciting for long time fans is the newest expansion for their ever popular MMO World of Warcraft.

The new expansion, much like rumours leading up to Blizzcon pointed to, is called Shadowlands. As always, Blizzard have knocked it out of the park with a new cinematic trailer, featuring Sylvanas and the current Lich King, Bolvar Fordragon battling it out. We included it for you below.

World of Warcraft, which will reach its 15th anniversary later this month, has done well to keep player retention with its expansions and it seems this too will be the case. As the cinematic trailer suggests, Sylvanas has broken the helmet of the Lich King. This is important as it was the item he was using to control the world of the undead. As such, Shadowlands will see players travelling to the land of the undead, in what can be described most closely as the afterlife of Azeroth. All of this can really only spell trouble, but exciting events for the World of Warcraft community.

Details are still a bit scarce on the specifics of the expansion but it’s apparent players will be travel through five different zones.

“For the first time ever in World of Warcraft, players will cross into the Shadowlands and experience the wonders and horrors of the afterlife across five new zones—the gleaming fields of Bastion, the scarred battlefields of Maldraxxus, the eternal twilight of Ardenweald, the opulent keeps of Revendreth, and the horrific Maw,” reads the description on the preorder location of the expansion. 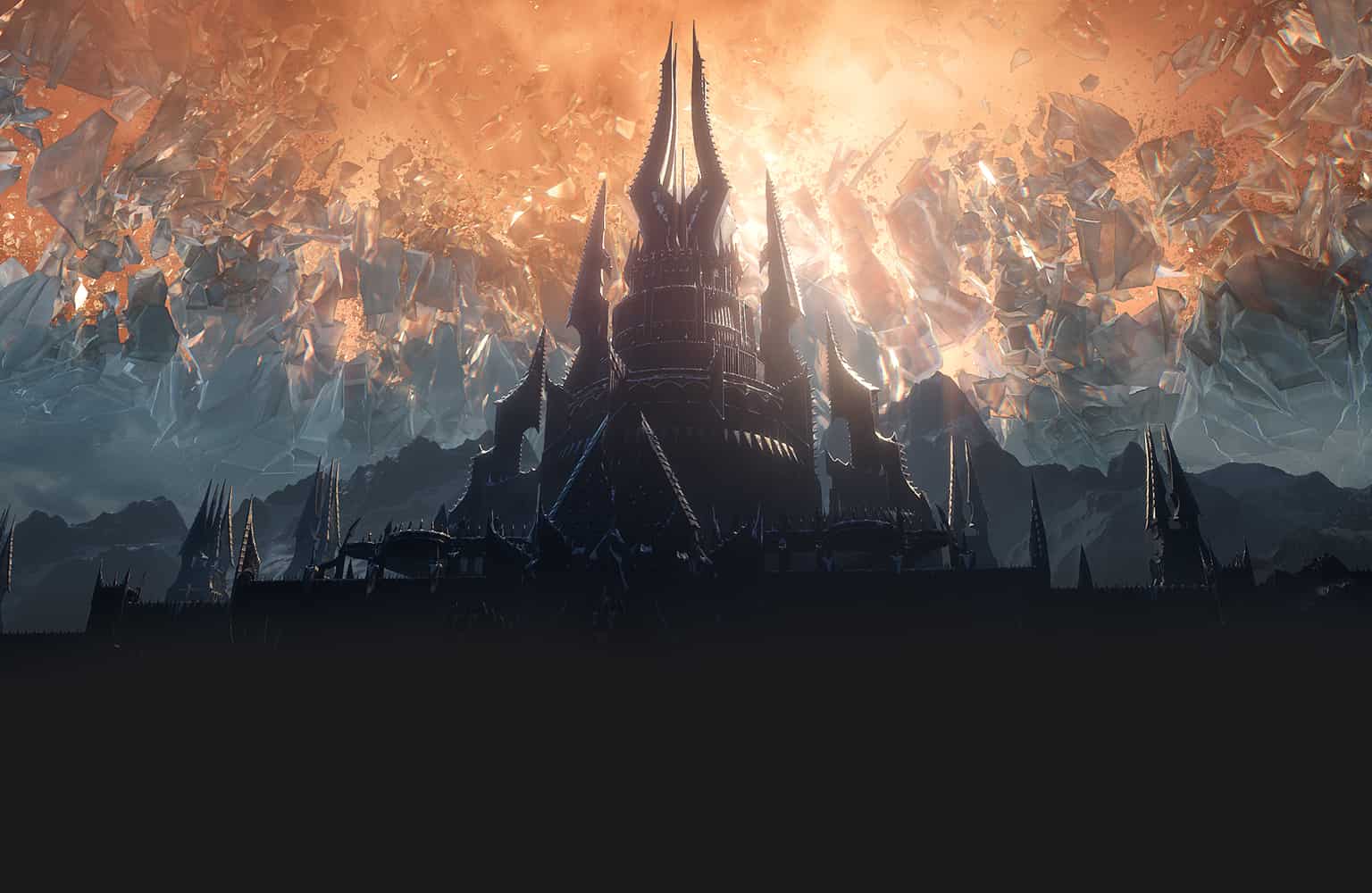 There’s no current release date for the Shadowlands expansion for World of Warcraft, but there’s more talks and information to come from Blizzcon, running weekend long. We can only assume more information will come sooner than later.

In the meantime, check out the features of Shadowlands clip provided on YouTube.