A Fast & Furious game is coming out next year

Vin Diesel, Michelle Rodriguez and Tyrese Gibson will reprise their roles from the film franchise. Crossroads will expand on the universe of the films and take place across multiple exotic locales. It will contain a single player story mode, as well as a soon-to-be-revealed multiplayer mode.

In Fast & Furious Crossroads, Dom Torreto and his crew are drawn into a new adventure where they must take down a new threat doing what they always do: cool  vehicular stunts in stunning locations. Sonequa Martin-Green (Star Trek: Discovery) and Asia Kate Dillon (John Wick Chapter 3 – Parabellum) will also star as new characters.

According to Jim Molinets, SVP of Production, Universal Games and Digital Platforms, Crossroads will feel accurate to the tone of the films. “Fast & Furious Crossroads is an authentic experience that stays true to the series by amplifying the signature elements that fans love – a star-studded cast, high-stakes story, over-the-top action, deep family ties and, of course, fast cars.” 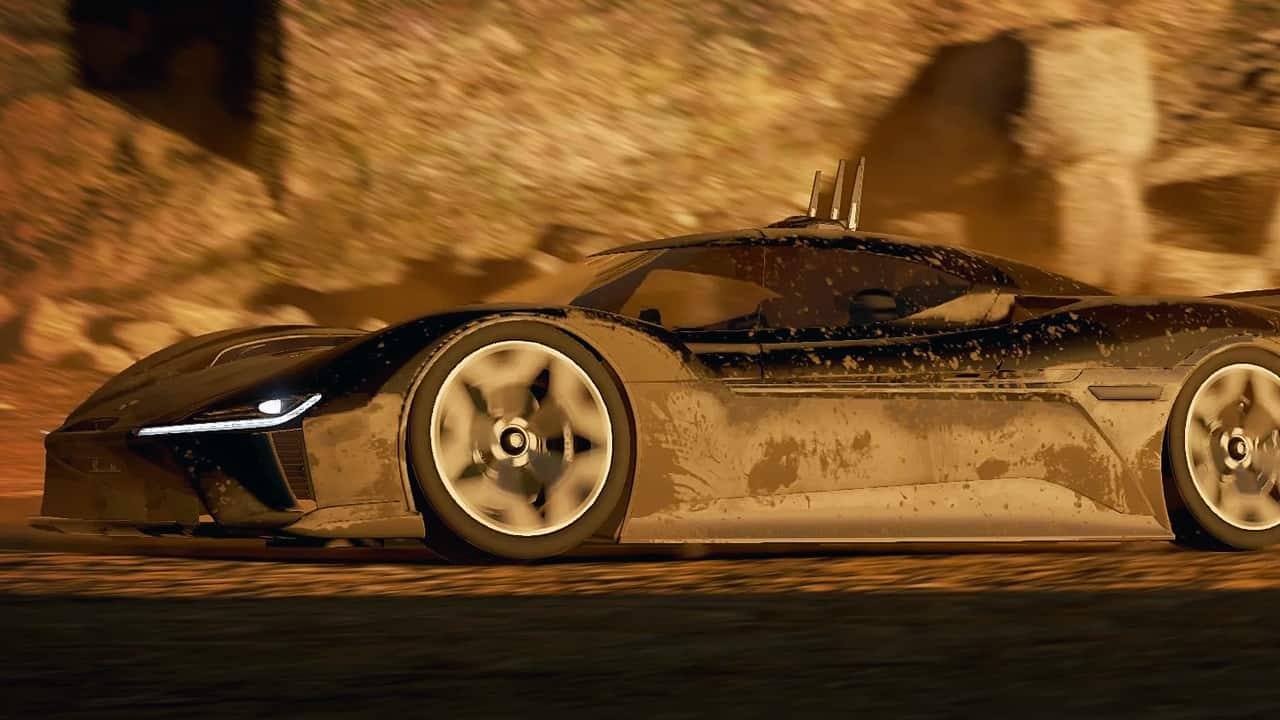 Fast & Furious Crossroads is being developed by Slightly Mad Studios, developers behind racing games such as the Project CARS franchise. “As huge fans of the franchise, it’s an honor to be able to expand the Fast & Furious franchise into the world of video games with a brand new story, the introduction of a new crew with ties to beloved characters, and iconic and stunning set pieces,” said Andy Tudor, Chief Creative Officer, Slightly Mad Studios. “With Easter eggs throughout for fans and an intense multiplayer experience, Fast & Furious Crossroads is a thrilling collision course that puts players behind the wheel.”

Fast and Furious Crossroads will release on PS4, Xbox One and PC in May 2020. It isn’t often that we receive high-quality movie franchise tie-ins anymore (outside of Star Wars).

However, with an experienced racing game developer behind the project, it sounds like fans of the films will have a lot to look forward to.