The Star Wars series has a long and complicated history with video games. While some of them – like Knights of the Old Republic – are remembered as classics, others are mired in controversy, such as the infamous Star Wars Battlefront II. With Star Wars Jedi: Fallen Order, we hoped for another to add into the “classic” pile to get us excited for the franchise again. You can check out our review of the game over here (we quite liked it). And it looks like quite a lot of you out there did too, and voted with your wallets to boot! 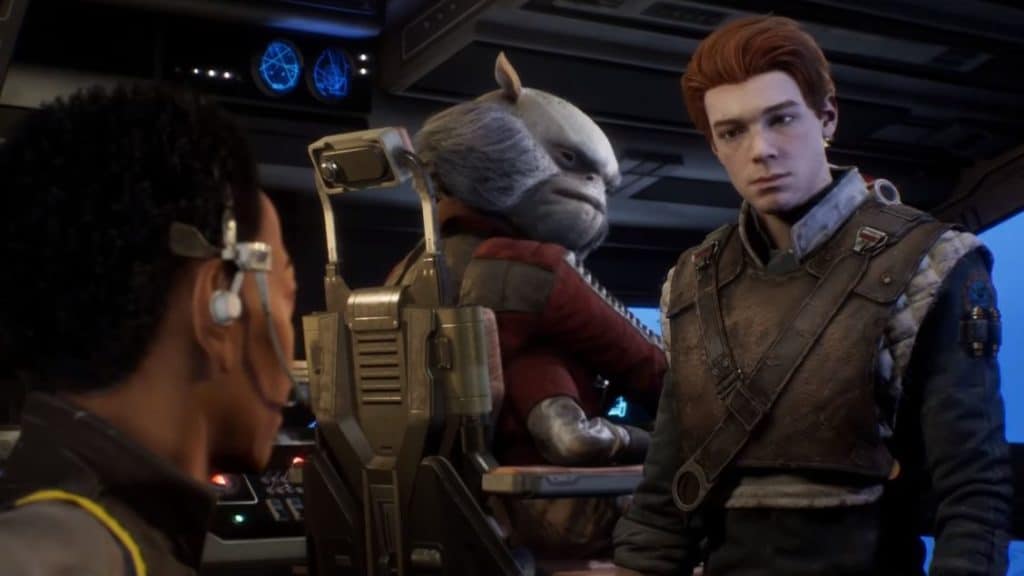 Electronic Arts and Respawn Entertainment have announced that Fallen Order’s launch has been better than any previous game in the Star Wars franchise. According to the statement, it’s been the fastest-selling “digital launch” the series has ever seen. The ‘digital’ proviso is a little curious: it may mean the game still had a ways to go towards beating the physical sales record. EA didn’t elaborate on that, but it’s easy to see why this digital record was hit. EA has recently made the desicion to make its games available on Steam once more, and it can’t have been an accident that the first game in line was Fallen Order. Though it didn’t release specific numbers, we know it’s beaten out Star Wars Battlefield II and Star Wars: The Old Republic in terms of launch figures.

Star Wars Jedi: Fallen Order isn’t the only game to be smashing records this month. Pokemon Sword & Shield, released on the very same day as Fallen Order, have also been smashing records. It’s had the best launch of any game on the Nintendo Switch, with a massive 6 million copies sold in just the first week. Yes, that’s including both versions of the game together, but boy that’s a lot of units!