Electronic Arts will sell its games on Steam again

It seems like Electronic Arts’ cryptic tweet was indicating a deal with Valve all along. EA have outlined the details of a new partnership with Valve on their website. After an absence of eight years, titles published by EA will be available for purchase via Steam once more. However, players will still need to install Origin in order to run them, at least for now.

Since 2011, EA has released all of its games on PC exclusively via the Origin store. As a result, EA could sell its games on PC without Valve’s cut from sales revenue. However, Valve would always have a greater market share, and Origin never really branched out from just being the home of EA-published titles. The Epic Store and Steam on the other hand sell games from a large variety of developers and publishers. It is possible Electronic Arts simply decided to bury the hatchet with Valve and stop going it alone. 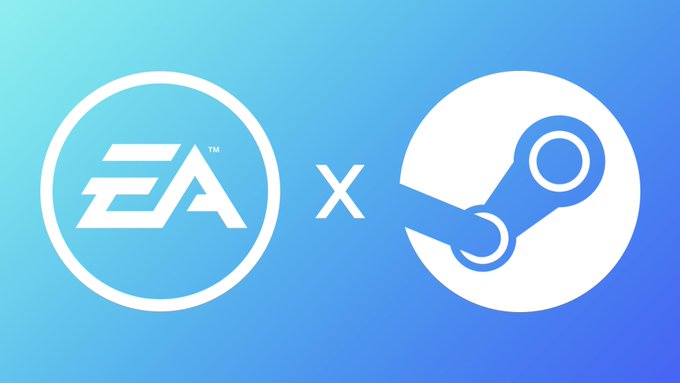 Notably, the first EA title to be available on Steam will be the upcoming Star Wars Jedi: Fallen Order. In fact, you can pre-order it on Steam right now if you want. The publisher is then set to release more of its titles along the line throughout next year, including Battlefield V, Unravel Two and Apex Legends. Players on Origin and Steam will be able to play together.

EA will also bring its EA Access subscription service to Steam users. EA has already flirted with making the service available outside Origin, bringing it to the PS4 and Xbox One earlier this year. EA Access gives players access to 80 EA games, as well as discounts on purchases of EA games and exclusive access to betas. 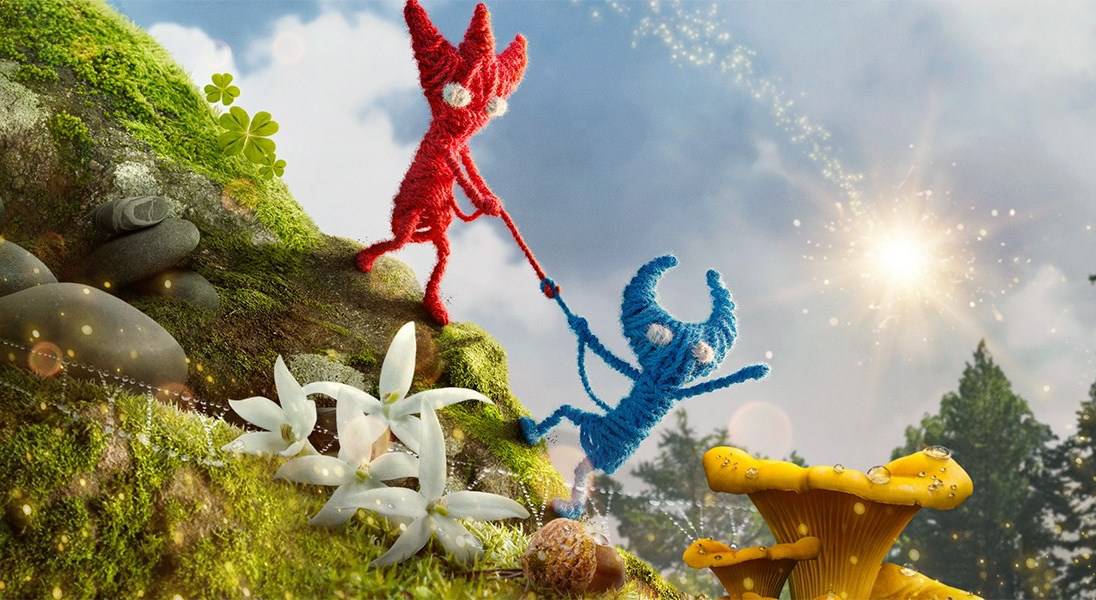 If Origin isn’t going to be the only place to purchase EA games from now on, it raises the question of what Origin is there for. It is possible Electronic Arts will use Origin as the base for its Origin Access program. Origin Access is a separate, tiered subscription service that offers a greater number of free games and benefits. This would put Origin in the same area as Uplay with Ubisoft’s Uplay Plus subscription service. Not to mention it still states in the description for Star Wars Jedi: Fallen Order on Steam that an Origin account is necessary to play. As such, Origin isn’t going away completely, even if EA games can now be bought on Steam.

Electronic Arts seems to be changing its strategy with its online storefront. With subscription services and game streaming becoming more prominent, the notion that a storefront only needs to sell games is becoming outdated. EA clearly believe that the additional benefits offered via its premium services are more important than simply making every dime from their sales. At the very least, the breaking down of barriers between publishers is more convenient for players. If you are a Steam player looking to add Star Wars Jedi: Fallen Order to your preferred library, you now have your chance.