Ubisoft starts its own subscription service with Uplay Plus

Ubisoft is joining Sony, Microsoft and Nintendo in offering a standalone subscription service. Dubbed Uplay Plus, it will be a monthly subscription which will allow access to more than 100 Ubisoft games on PC. It will be available from September 3 2019 in the US and “most of Europe”.

Uplay Plus will be available on both PC and the upcoming Google Stadia. Ubisoft’s vice president of platform and product management Brenda Panagrossi told GamesIndustry.biz that Ubisoft would love to expand Uplay Plus to other platforms, but PC and Stadia will be where Uplay Plus launches.

Panagrossi also assured that Uplay Plus’ library was a “growing, not rotating, library of games.” All upcoming Ubisoft titles will be available on Uplay Plus, including Watch Dogs Legion and Ghost Recon Breakpoint. Furthermore, these will be the “premium” versions of these games, giving access to digital extras and betas. She also added that the company is looking into a “family account” option, where multiple users can access Uplay Plus under one subscription.

In addition to new games, this also offers access to Ubisoft’s expansive back catalogue of titles. This includes older Assassin’s Creed games, the Rayman franchise, Beyond Good and Evil, the Far Cry franchise and more. It is likely that whatever types of games you enjoy, Ubisoft probably has at least one game worth checking out. 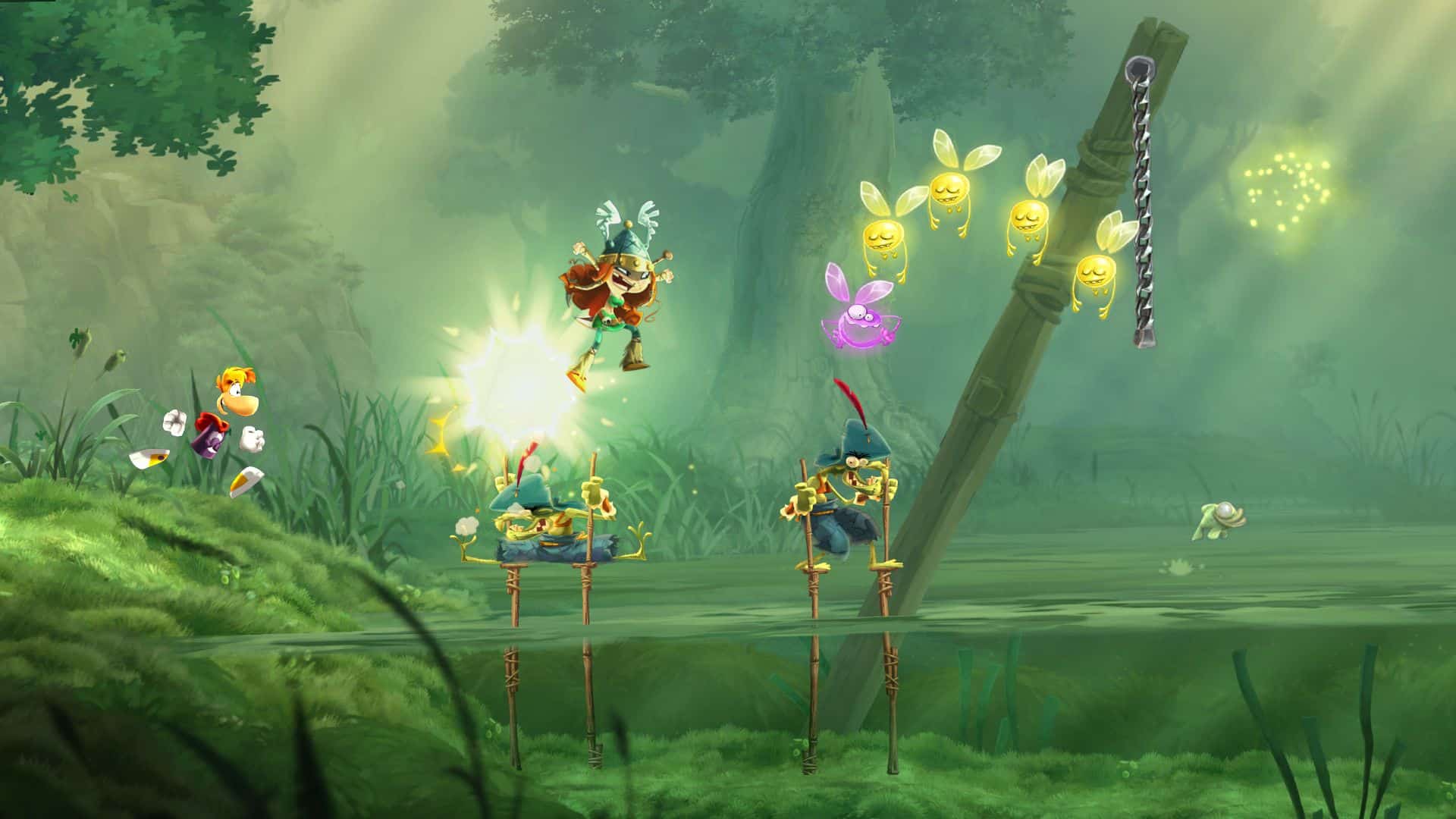 According to Panagrossi, Ubisoft is motivated by the strength and variety of its titles on offer. “Ubisoft has the largest creative force in the games industry,” Panagrossi says. “We release AAA games on a regular basis, and we have a huge back catalogue of games. We have the teams, the worlds and the platforms in order to enrich players lives.”

Compare this to EA Origin Access Premier, Electronic Arts’ recently announced subscription service. EA Origin Access Premier will similarly allow access to all of that publisher’s titles, streamed from EA’s servers (as opposed to being available to download). Uplay will allow players to download games onto their PCs and play offline, which is good news for gamers with slower internet speeds.

It is certainly a good thing to have options, however the division of content is not necessarily the best thing for the consumer. Fortunately, neither publisher requires a subscription if you just want to purchase their games individually. If you greatly enjoy Ubisoft games, and want access to their entire library, then Uplay Plus sounds like a good deal. It does not have an Australian release date, but it likely won’t be much later than other markets.