Grab your dice, and prepare your spell slots. D&D is getting a new video game in the form of Dungeons and Dragons Dark Alliance.

Dark Alliance will be a third-person action RPG featuring 4 player couch co-op, hack and slash style gameplay, and RPG style progression. The game will focus on Drizzt Do’Urden and his companions as they explore Icewind Dale, a rather harsh part of Faerûn and a staple of D7D’s Forgotten Realms setting. Drizzt, created by renowned author R.A. Salvatore, is one of D&D’s most recognisable characters and has been featured in books, comics, video games, and many a campaign.

The game aims to be a spiritual successor to the Baldur’s Gate: Dark Alliance games from the early 2000s, and will try and capture a similar feel those games had. “We’re taking players on an epic journey through the harsh and violent, Icewind Dale, where they’re going to need to use their wits, their weapons, and their party members to help them survive the iconic monsters we’re going to send their way,” said Jeff Hattem, VP Digital Development for Tuque Games.

The trailer is a strange affair and feels a little surreal, The strange action-cam angles and slightly janky visuals lend the whole affair a mid-2000’s extreme sports vibe. Is giant-slaying like skateboarding in Faerûn? Are Drizzt and Pals just doing their world’s equivalent of hitting the half-pipe? Is Drizzt Faerûn’s Tony Hawk?  Either way, the constantly shifting perspectives gave me a slight case of vertigo. 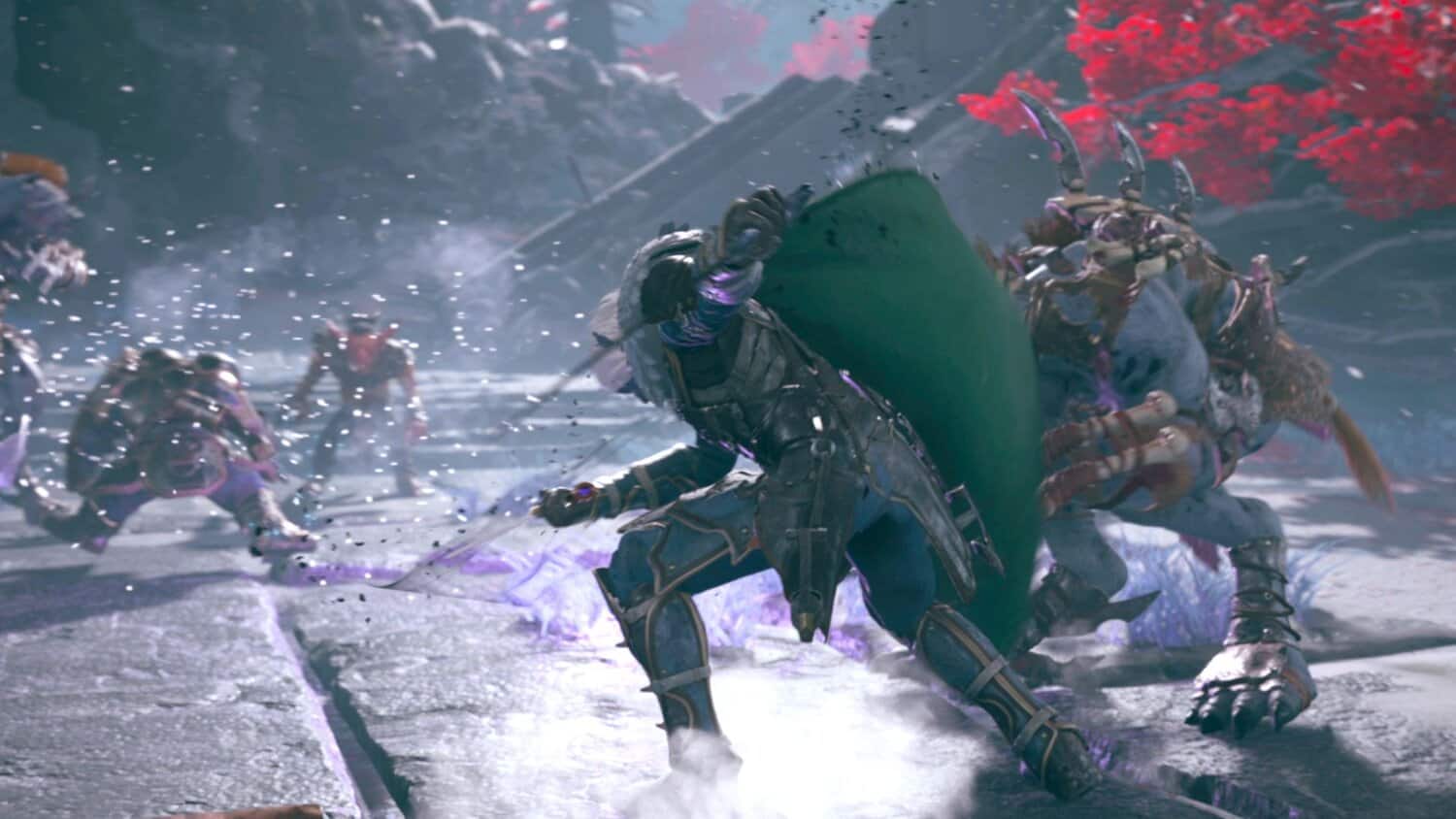 I run D&D from time to time, and when I see this trailer all I can imagine is a beleaguered DM sighing deeply as their players muck around with Go-Pros and the campaign miniatures. “Steve, can you please just put the camera down and roll your dice?”

Dark Alliance will launch on PC and consoles in the latter half of 2020.