Firewatch developers Campo Santo have put their next game ‘on hold’ while working on other Valve projects. The mysterious new adventure, In The Valley of Gods will be lost among the desolate sands for the foreseeable future.

The narrative-driven, exploration game is set within a remote ancient valley of the Egyptian desert. The player must find hidden treasures, overcome puzzles and obstacles, and reach fame and fortune with their discoveries.

Jake Rodkin, Co-Founder of Campo Santo, confirmed the news earlier this week. The Valve developer is now focusing efforts on other projects like recently announced VR, Half-Life: Alyx. Valve acquired the Firewatch creators four months after revealing In the Valley of Gods at The Game Awards 2017.

From screenshots and previews, Campo Santo’s ambitious follow-up looks to be appealing to what fans want. It holds the same remarkable tone and vibrant style of Firewatch that players are waiting eagerly to experience again. 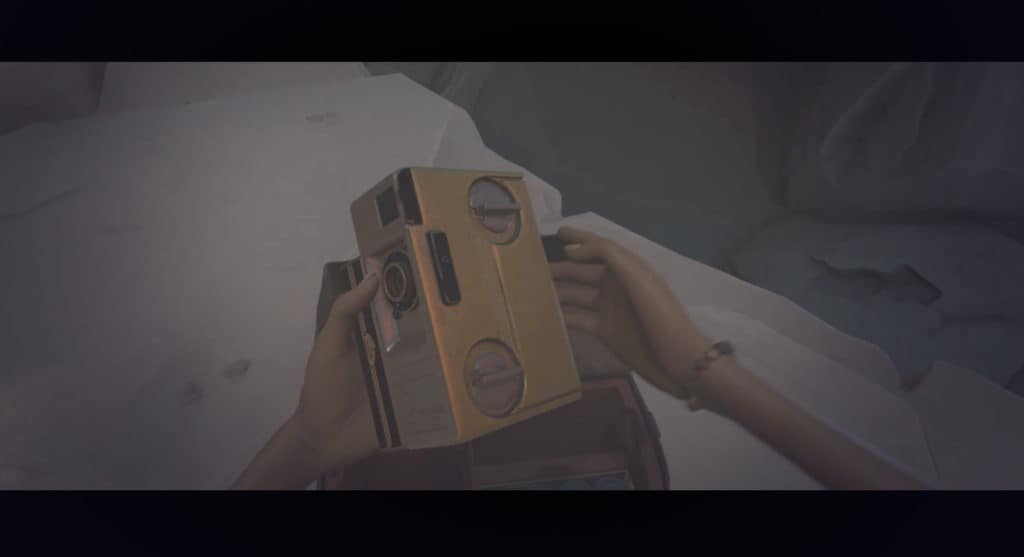 Rodkin explains, “fans looking forward to In The Valley of Gods, it’s probably clear that the optimistic ‘2019’ at the end of the announcement trailer isn’t going to be accurate… to answer your question as of today, In the Valley of Gods development is on hold.”

Valve’s shock reveal of Half-Life: Alyx, a virtual reality successor to the long-awaited Half-Life 2, is occupying the developers. Along with work on Dota Underlords, Steam, and other unnamed projects, Campo Santo has a lot on their plate before they can dig into ‘desert’. 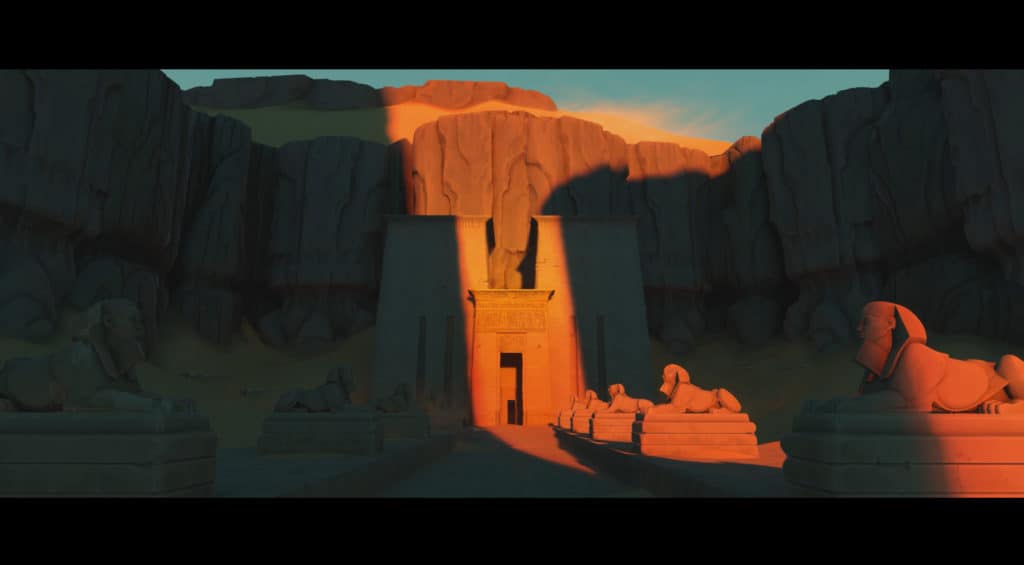 “…it certainly feels like a project people can and may return to. When that happens, we’ll find an exciting way to let fans know,” Rodkin states.

Keep an ear out for the winds of the desert by following our website and social media. Listen to our radio show and podcast on JOY 94.9 for all the latest in video games.