Gwent will no longer be supported on console

From December 9th 2019, CD Projekt will no longer be supporting for Gwent: The Witcher Card Game video game on PlayStation 4 and Xbox One. This means no more updates, expansions, real-money purchases, or matchmaking support after that date. However, console players can migrate their progress to the PC version of the game if they have a GoG account.

CD Projekt discuss this shift in development priorities on their website. Due to the release of Gwent on iOS (with an Android port on the way), the company doesn’t believe that they “can support a growing number of different versions of GWENT while improving feature parity between them”. Thus, they have made the “tough” decision to shift support only to the PC and mobile versions of the game.

According to CD Projekt, this decision was made because “PC and mobile are the most popular platforms among Gwent players”. While it is not economical for them to continue support for the PS4 and Xbox One ports, they have outlined a method for players to transfer progress onto the currently-supported PC port. From December 9th, players will have six months to access a website where they can copy progress to existing GOG accounts that do not have any Gwent progression on them at the time the request is made. 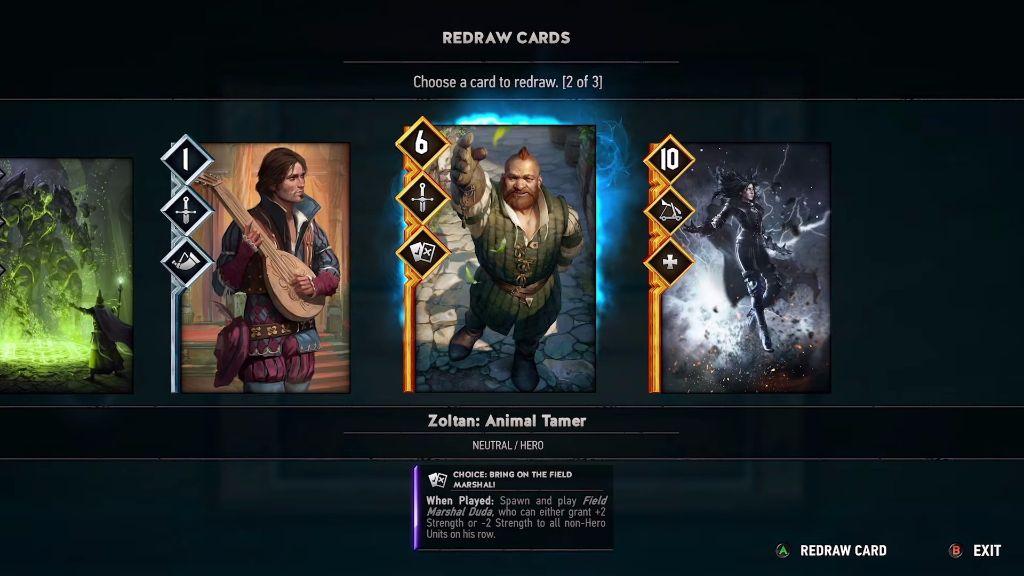 While it is a shame that support for the console versions is ending, it is understandable that these kinds of decisions need to be made. Especially considering the game is free to play, it makes sense to focus on the platforms where the game is most popular and profitable. Fortunately, CD Projekt will continue to support Gwent on mobile and PC for the foreseeable future.

The developers will provide further details regarding transferring progress to PC from console when support ends on December 9th.