Moon Studios are working on a new action RPG

Moon Studios, the team who developed the critically acclaimed Ori and the Blind Forest, are apparently working on a new action RPG. This was discovered by a recent job ad on Gamasutra for a Senior Designer on a new title that will ” revolutionize the ARPG genre”.

“You’ve played and studied RPGs your whole life and you still can’t get enough of them,” the recruitment notice says. “You have a love for all things Diablo, Zelda, Dark Souls and other games in the genre. You’d love the opportunity to work on an RPG that dares to innovate and go far beyond what the genre has offered players thus far.”

Interestingly, although Moon Studios is based in Austria, the ad states that the studio is a “distributed development studio” and is seeking developers from all over the world. 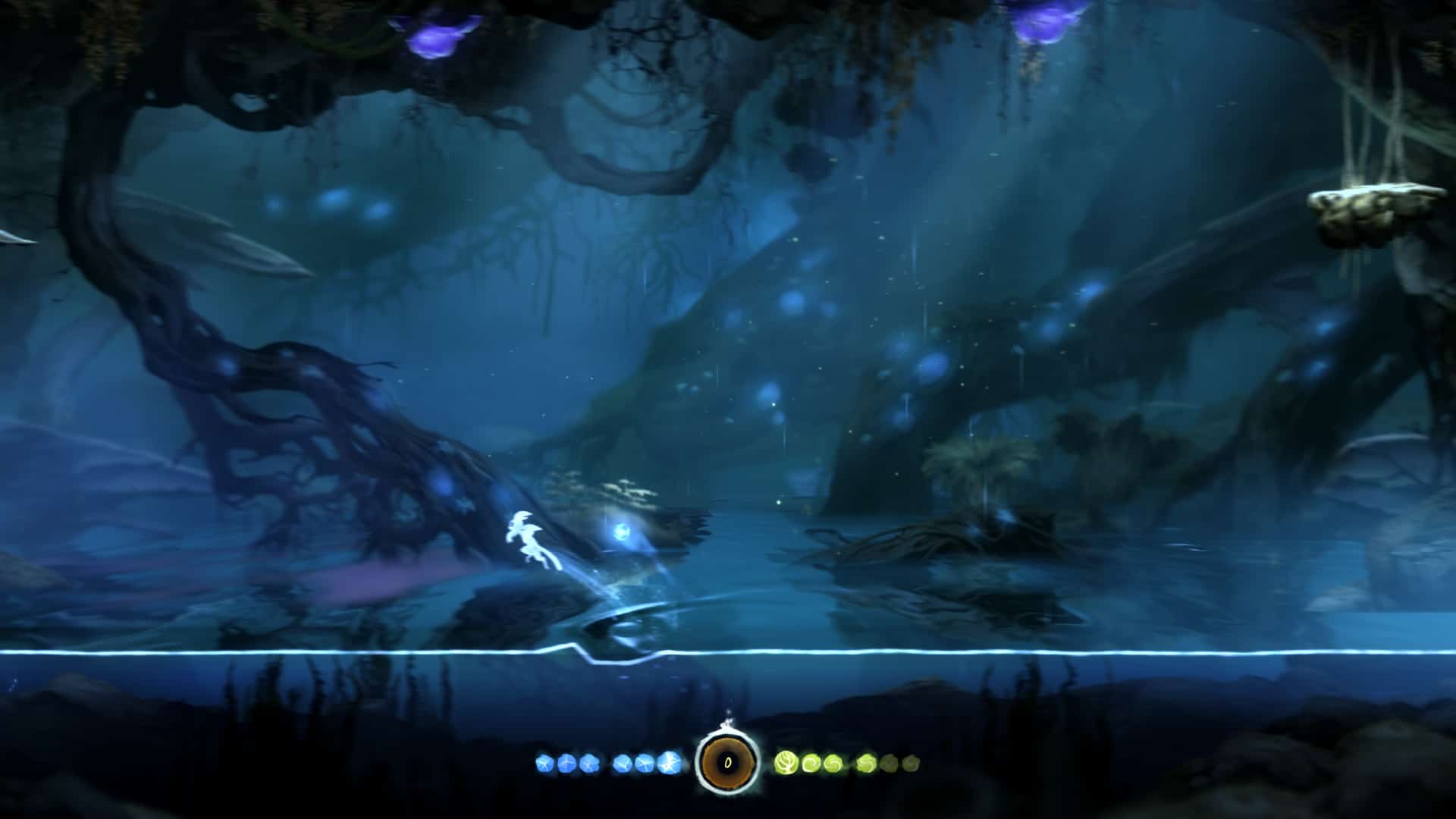 Other than that, we don’t have any official announcement or further details of the new title. Moon Studio’s previous game, Ori and the Blind Forest, was a highly successful Metroidvania platformer. Its sequel, Ori and the Will of the Wisps, will be releasing March 11, 2020.

Suffice to say, if the amazing gameplay and art direction of the Ori games is anything to go by, an action-RPG by Moon Studios is definitely something to look forward to.

Hopefully we will see some more official news over the next few months as the project progresses.