The newest game in the Outlast series has been officially announced, but it’s not the direct sequel some were expecting!

You and up to three friends can get the pants scared off you with The Outlast Trials, which will pit its players against deadly Cold War experiments. Developer Red Barrel revealed this exciting news on their Twitter last week. 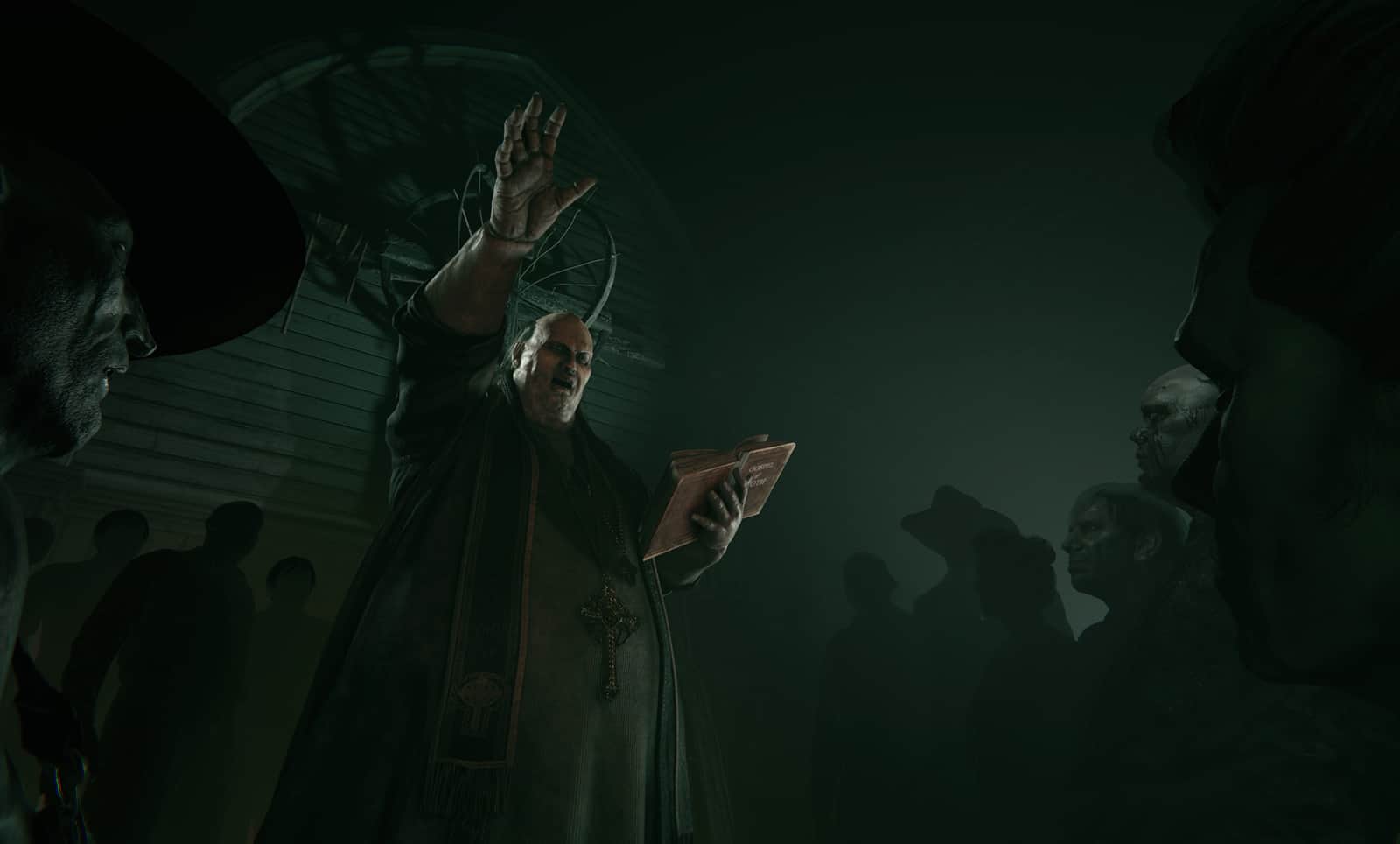 We’ve known for some time that Outlast news was inbound, thanks to Red Barrel teasing the announcement back in October. According to the developers, The Outlast Trials is still a long way from completion, with co-founder David Chateauneuf stating, “Now we’ve done our proof of concept, it is time to focus on content creation, variety… and gore.” With the mention of test subjects and the Cold War setting, it looks like the game will follow its predecessors footsteps with a focus on psychological survival horror.

If you’re worried that the night-vision goggles on these haunted figures in the promotional image meaning the game will be in VR, don’t be. Though we don’t have any news on which consoles will feature the game, the Outlast Facebook page has stated that the game will not be in VR. Whether this game may support VR in the future remains to be seen, although those night vision goggles seem so perfect for it, it would seem a shame if they didn’t at least consider the idea.

This doesn’t mean the end for single-player Outlast, either. Red Barrel has said in the past that they do still have plans to make Outlast 3 “at some point”. That’s a little vague to be sure, but the team seems keen to give us the answers we seek. In the meantime, get your horror-obsessed friends ready for this upcoming spookfest.