Predator: Hunting Grounds was announced earlier this year in May, and now we finally have a bit more of an idea of what the gameplay is like, along with an official release date thanks to a brand new trailer released during the recent State of Play from Sony.

Hunting Grounds is currently being developed by IllFonic, the studio behind the popular title Friday the 13th: The Game, and much like this title it is also an asymmetrical based game with one player as the Predator, and a group of other players tasked as human mercenaries.

If you are playing as the Predator you have a choice between various classes all with varying attributes and abilities including Hunter, Berserker, and Scout classes.

Many of the classic and iconic weapons look to be usable including the shoulder-mounted plasma caster, the combi-stick spear, and the smart disc. 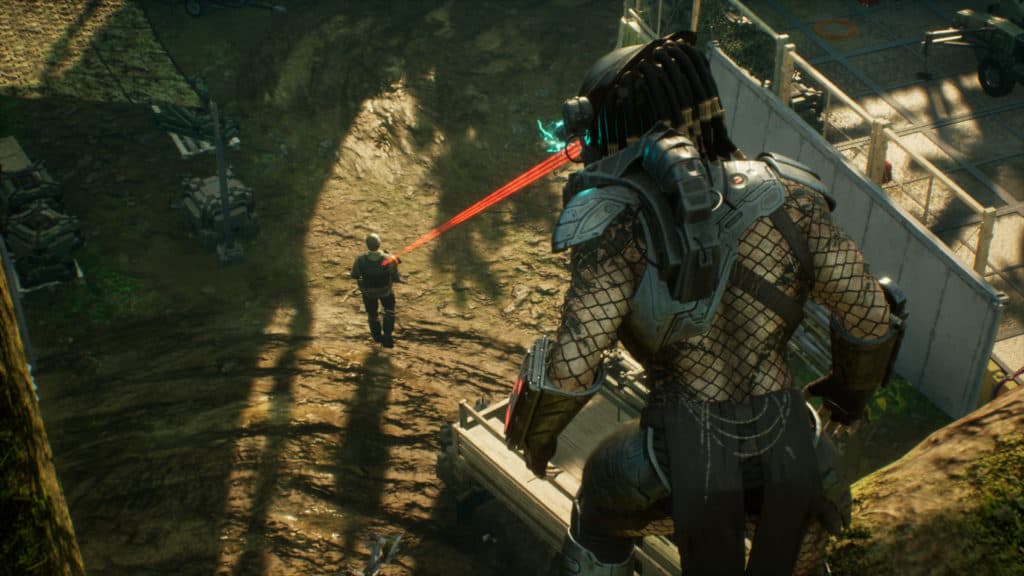 It remains to be seen how the game mechanics will be balanced if you are playing as one of the human enemies, but there will also be different classes and weapons for these players as well. As evident by the trailer the gore and brutality have not been toned down and remains true to the characters bloody takedowns.

It has been a while since we have seen a Predator game, with the last proper title being Alien vs. Predator way back in 2010, so I am excited to see this legendary character making a hopefully triumphant return to the gaming world.

Predator: Hunting Grounds is currently set for release on April 24th, 2020. Pre-ordering the game will unlock a special ’87 Skin for The Predator and grants early access to the classic “Ole Painless” minigun from the movie.