Resident Evil 3 Remake may be right around the corner!

Updated as of 4/12 – we have confirmation! Well, mostly. The following box-art was found on the PlayStation Network: 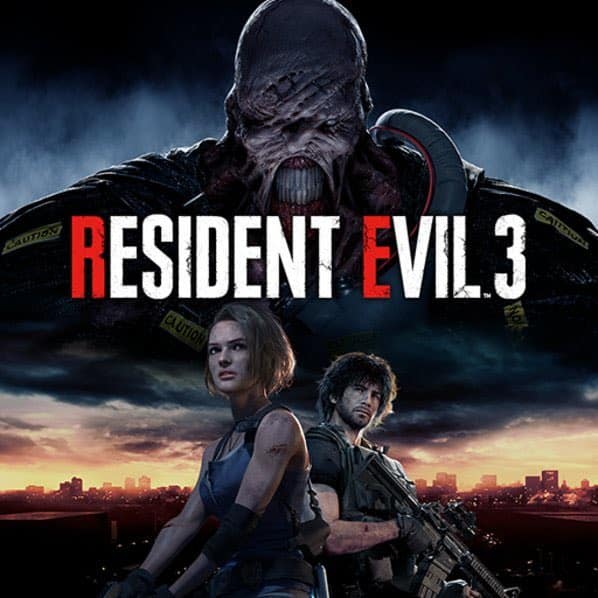 This news has broken thanks to Gamstat; the images have since been removed from PSN, but that really only adds fuel to the fire.

You want Stars? Well you may be in luck. Some recent leaks have indicated that we may soon see a reveal of the Resident Evil 3 Remake, long-rumoured and even longer-desired. Is the game ready to be unearthed, or does it need a bit more time below?

It’s no secret by now that this year’s Resident Evil 2 remake was received VERY well. Glowing reviews and it’s recent nomination at the 2019 Game Awards have both sated fans and sewn demand for a follow-up, so a modern take on the horror classic certainly seems like a no-brainer (with apologies to our undead readers).

Word of this revival comes to us thanks to a Youtuber known as Spawn Wave, who is claiming that Resident Evil 3 Remake isn’t just being made, but that it’s coming NEXT YEAR. A bold claim to be sure, so let’s look a bit deeper into all this.

Of course, the first thing I’m sure you want to know is if the leaker in question is legit. Spawn Wave does actually have at least one reliable leak under his belt, having leaked information on From Software’s Elden Ring back in March. Promising! 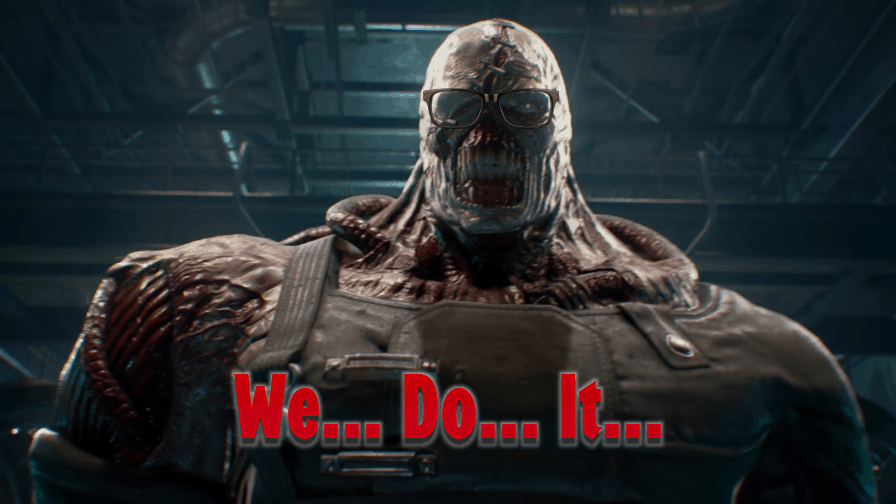 With that grain of salt established, what can we expect for Resident Evil 3 Remake? According to the leak, the game will likely be announced at this year’s Game Awards, which may work out perfectly if it’s predecessor has a strong showing. The event has played host to a number of spectacular reveals in the last few years, such as the reveal of Joker for Super Smash Bros. Ultimate. The timing couldn’t be better, save for an actual apocalypse.

Gameplay-wise, snippets of info have been coming from a Twitter user known as Evil VR, much of which has been deleted due to getting into hot water with unnamed parties. This is the internet though, so here’s some highlights:

• The game will run on the same engine as 2 did

• Structured similarly to RE4, with the player able to backtrack to find more items in previous areas

• The remake is “completely re-imagined.” Make of that what you will

• And lastly, it’s set to be released in March next year. Interesting huh?

No actual media exists to be shared here, so instead have a look at this modded RE2 Remake gameplay that gives us an idea of how the game may look when it’s revealed:

(Footage courtesy of the Residence of Evil on YouTube!)

So there you have it, quite the juicy rumour, and thankfully we won’t have to wait too long to find out the truth. As stated, Resident Evil 2 Remake had an incredible reception, so whether this pans out or not, a remake for 3 will almost certainly happen at some point in the near future. And hey, if it doesn’t show up we can always look forward to Project Resistance right?