The situation was brought to light in an in-depth Kotaku investigation into Riot’s work culture in 2018. The investigation uncovered damning testimonies of a work environment stacked against its female employees. Female employees would be sexually harassed, passed up for promotions and ignored in favour of their male coworkers. A female worker at Riot described the atmosphere at the company like “working at a giant fraternity”.

Earlier this year, workers in both Riot’s Californian and Dublin offices staged a walkout in protest of Riot’s “forced arbitration” policies, which prevented workers from talking publicly about their treatment by the company. Fortunately, the several lawsuits that made their way to court were ruled in favour of the employees, which has led to this significant settlement. 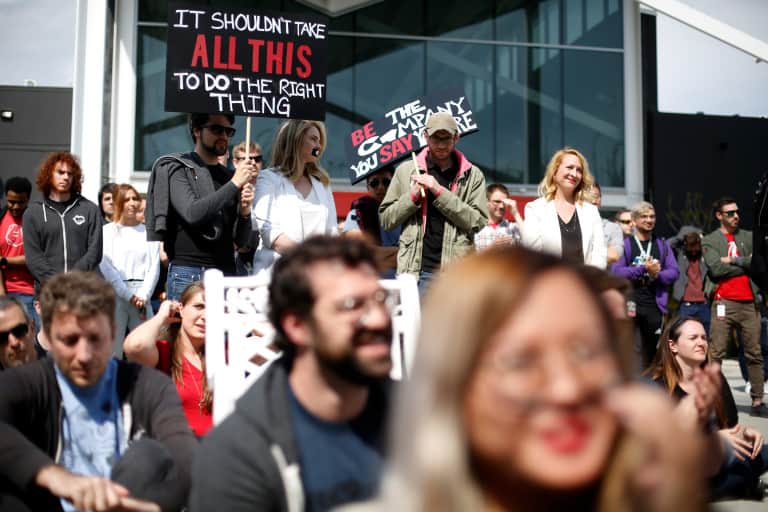 According to the settlement documents, each plaintiff in the case will receive a portion of the settlement. The amount each plaintiff receives is according to “their tenure, length and status”. One reason that the sum is so large is to compensate for the rampant pay discrimination inside Riot Games, where female employees would find themselves paid less for the same work as their male coworkers.

Since the initial investigation into Riot’s culture and the numerous lawsuits, Riot has been making efforts to make its work environment more welcoming to female employees. The company has brought on Angela Roseboro, its newest Chief Diversity Officer, to implement changes to its culture. These include interview training, compensation reviews, implementing a code of conduct and internal investigation processes. Furthermore, the number of female employees at the company has risen by about 3% in one year to about 22%. 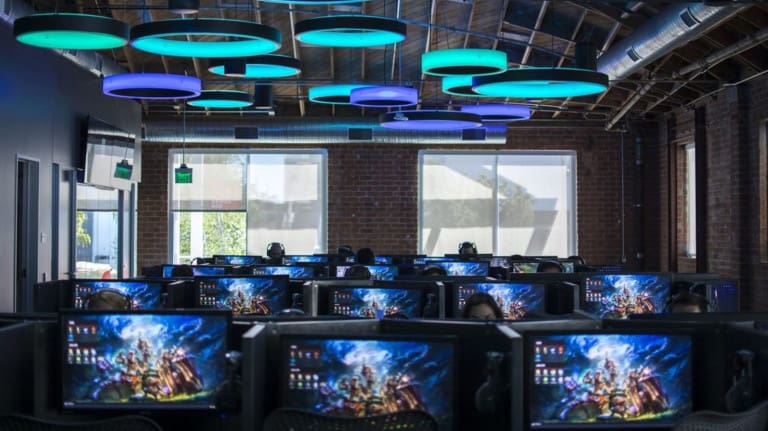 While this outcome is a welcome sign that discrimination victims are being heard, it isn’t the end of the road. There are still many structural and cultural barriers in place preventing female employees from finding success in male-dominated fields. Although many of the recent changes at Riot are signs of positivity, these things don’t happen overnight.

According to one current employee, “It’s great that Riot has decided to compensate women for the abuse they suffered here, but their rhetoric about ‘healing and moving on’ leaves something to be desired.” She continued, “It’s difficult to heal and move on when we are faced with the reality that at the end of the day, Riot prefers to pay the women still here for the trouble of continuing to work with alleged abusers.”