The long-awaited expansions for Shovel Knight have finally been released. In Shovel Knight: King of Cards, players suit up in the shiny armour of King Knight, who has his own moveset and in-depth card minigame throughout his campaign. The multiplayer-focused spin-off, Shovel Knight: Showdown, is also now available, where players can fight alone or with friends as the members of the Order of No Quarter. These expansions can be purchased separately. However, if you own Shovel Knight: Treasure Trove, they will be available to download for free.

In addition, there is a sidequest involving Joustus, a card game which King Knight can participate in. The goal of Joustus is to place your cards over gems on a board by pushing them with other cards. Better rare cards can be unlocked throughout the game, and the winner can take a card from you if you lose. It can take a while to become proficient at Joustus. However, with the help of purchasable “cheats”, Joustus tournaments can become cakewalks if you don’t want to mess around with strategy. If you were really into the Triple Triad minigame in Final Fantasy VIII, Joustus will definitely appeal to you. 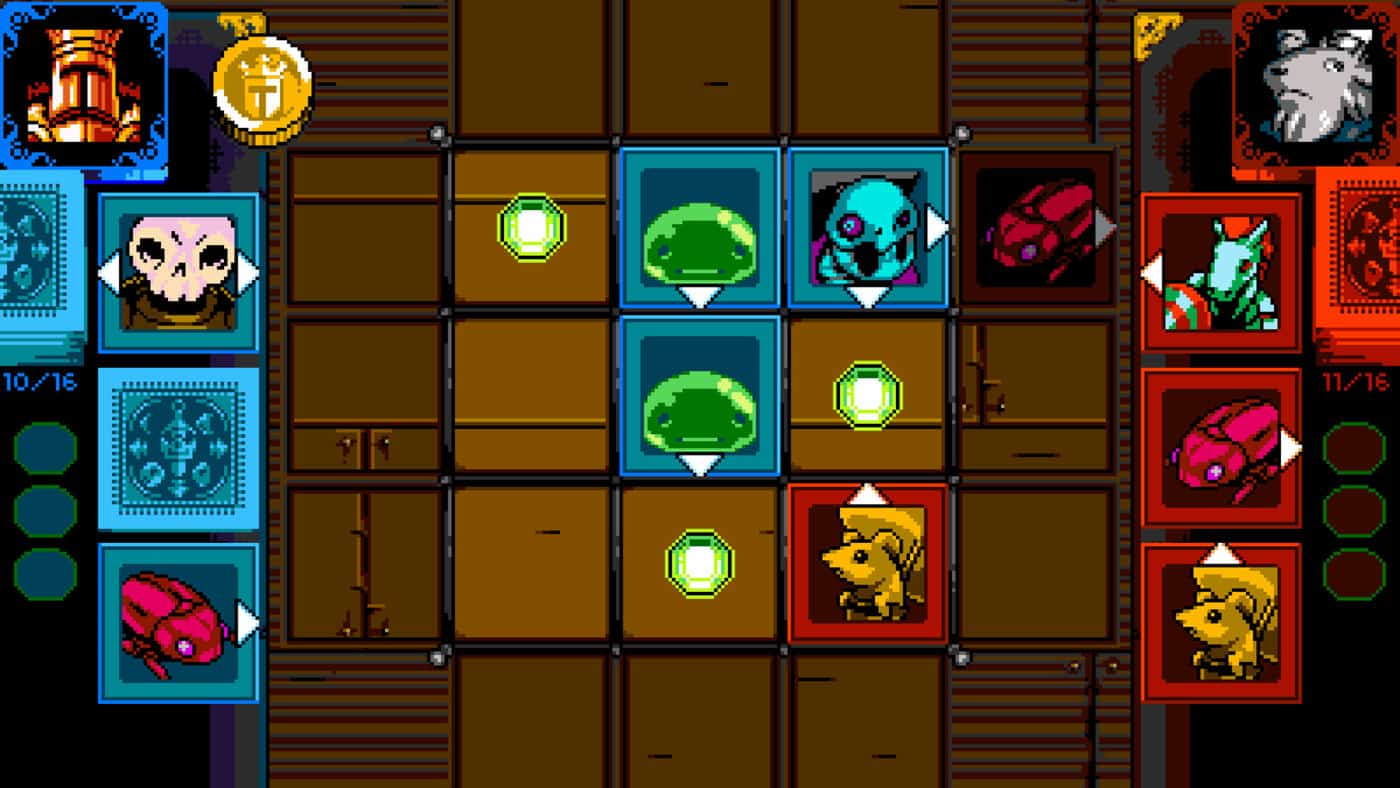 In addition to the new solo campaign, Shovel Knight Showdown is also available. Being a four-player platformer/fighting game with varied, colourful characters, the Super Smash Bros. comparisons are fairly apparent. That said, as an additional mode for Shovel Knight, it stands on its own pretty well. Each playable character has their own solo mode, involving several fights and then a boss. New characters, stages and pallete swaps can be unlocked through gameplay. While it may not appeal to everyone, Showdown is a surprisingly robust addition to Shovel Knight’s collection of modes. 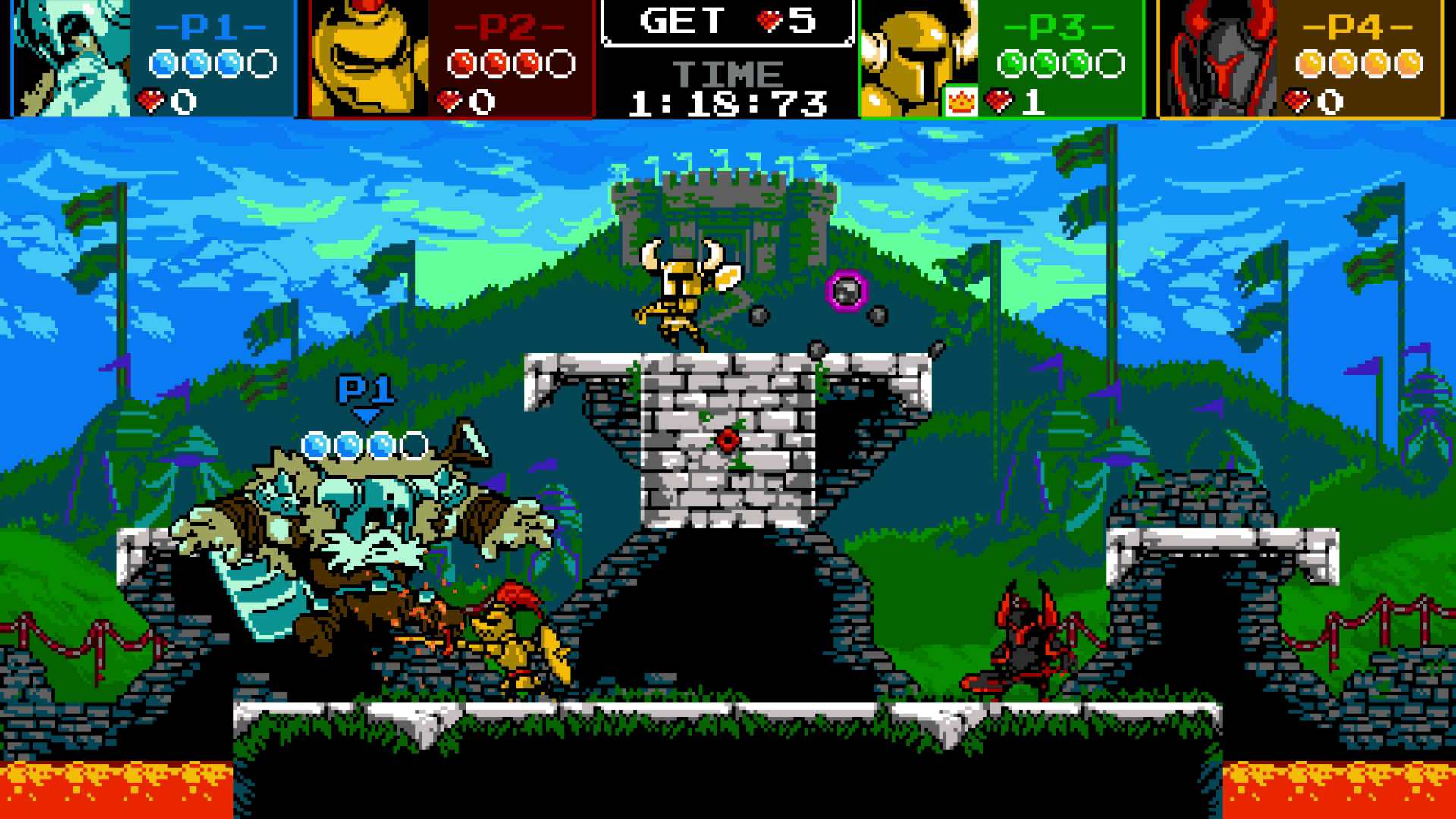 Since its initial release in 2014, Shovel Knight has kept on delivering with its new campaigns. As a massive crowdfunding success, it has been a darling among indie game and crowdfunding enthusiastsm showcasing how nostalgia-fuelled crowdfunded projects can turn out well. This has seen the Blue Burrower turn up in many other games, such as Bloodstained: Ritual of the Night and Yooka-Laylee.

According to developer Yacht Club’s blog, this will be the final new content for Shovel Knight: Treasure Trove. “We’re tremendously honored to have had the opportunity to pour our passions into these games”, they write. “Thank you everyone for supporting us at Yacht Club Games, and as always, please have fun. We can’t wait for what’s next!”