The Game Awards is trialling a new program which will live stream over a dozen demos for upcoming games over a 48 hour period. Dubbed The Game Festival, this program will allow players to get a free hands-on experience with several in-development indie titles on Steam. These demos will only be available for two days before being removed from streaming.

The Game Awards was started in 2014 by Geoff Keighley, who continues to produce and host the event. The Game Awards was created to “celebrate and advance gaming’s position as the most immersive, challenging and inspiring form of entertainment”. It airs for free on most social media sites and is guided by an advisory board consisting of prominent members of the gaming industry.

“Six years ago I bet everything I had to create The Game Awards as a way to celebrate our passion for gaming,” said Geoff Keighley, creator, The Game Awards. “Now feels like the right time to take the next step with The Game Festival, a completely digital approach to the consumer event space. Let’s face it: Not everyone can attend a physical trade show or consumer event. The Game Festival is designed from the ground-up as an event without barriers, extending the benefits of a physical event to the global gaming community that watches The Game Awards.” 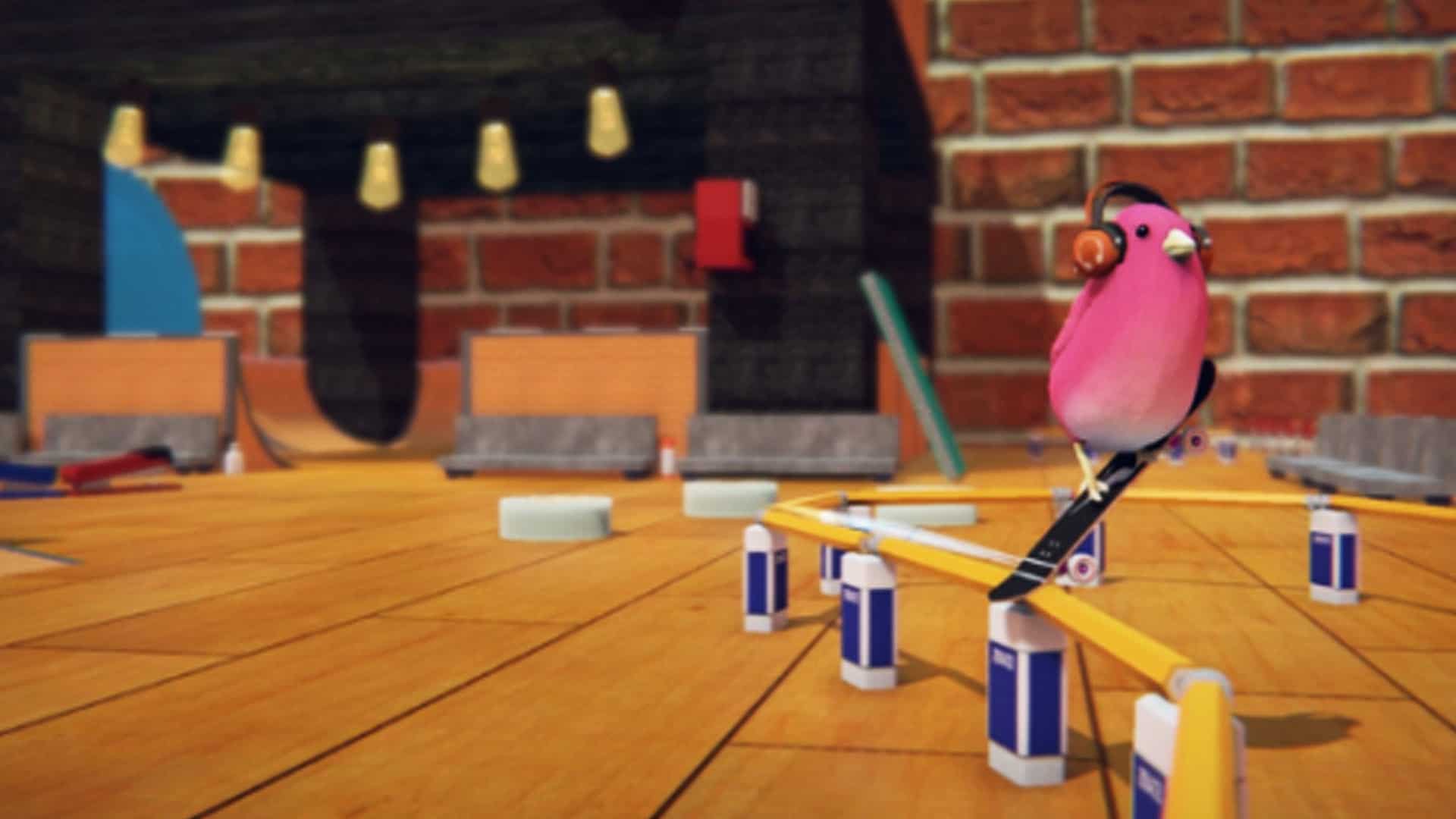 The list of developers who will be displaying demos includes a strong list of local and overseas talent. This includes Victorian-based developers 2pt Interactive and Powerhoof. This is an initial list of games that will be displayed at The Game Festival:

Steam will also be streaming The Game Awards during the festival 4K Ultra High Definition. In typical Steam fashion, you can also expect a massive sale on games to mark the event. 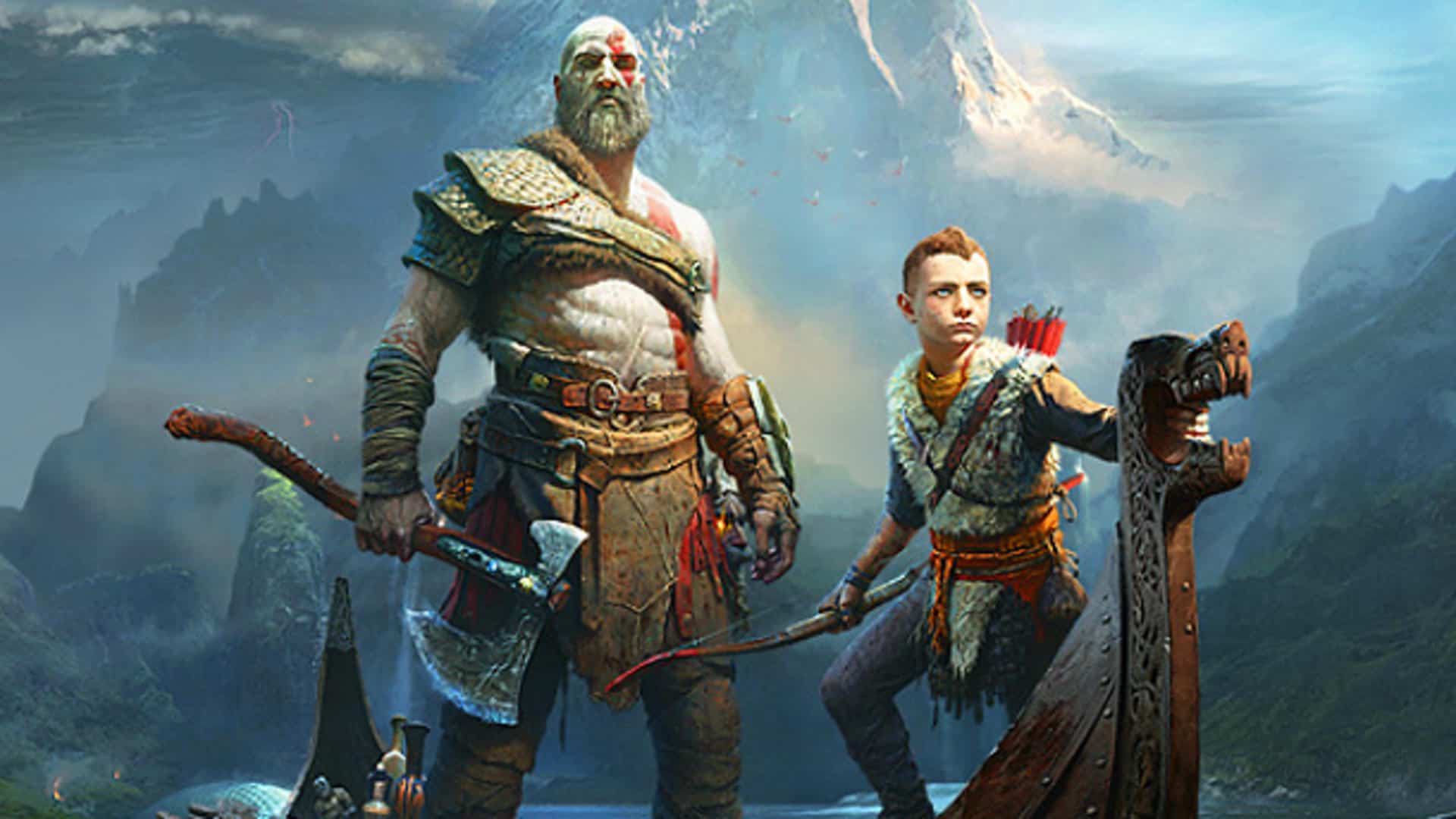 There is a strong list of contenders for Game of the Year at this year’s awards. Last year’s winner was the Norse-themed revival of God of War for the PS4.