Xbox Series X is the new Xbox coming in 2020

Kicking off The Game Awards in a big way, Phil Spencer took to the stage to finally reveal the name of the next generation Xbox – Xbox Series X.

Interestingly, they’ve opted for a console that stands up-right like a PC tower, but it should be noted (from seeing the controller next to it for scale) that it’s not going to be as bulky as a PC tower, that’s for sure. I’m already picturing how i’t’s going to look next to my TV.

“Series X” to me implies that this is going to be the name of a line-up of Xbox iterations to release next year, potentially one that’s digital only, as we know that’s something they’ve trialled recently. 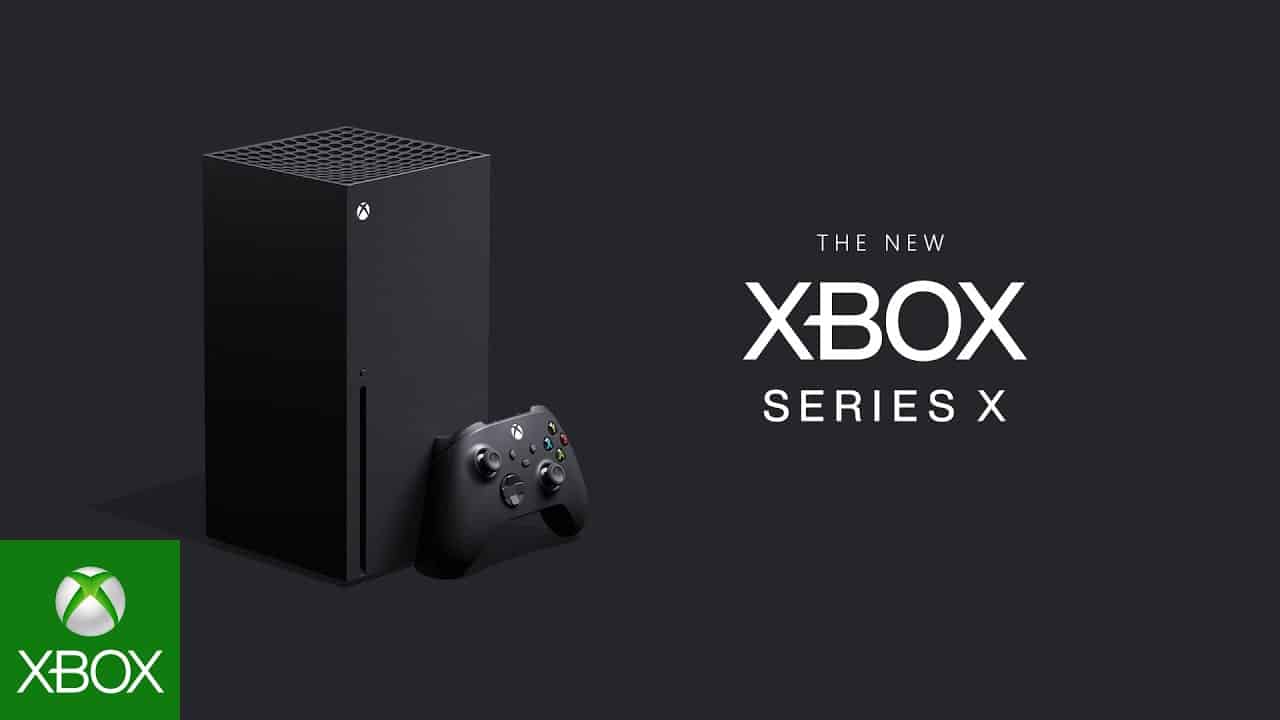 We’ll have more information on Xbox Series X as it comes to hand – in the meantime, get excited about Holiday 2020… it’s going to be wild.