Grand Theft Auto IV is no longer available for purchase on Steam, and nobody is quite sure why. The game’s Steam store page is still active, but the option to buy the game is not available. Rockstar Games has yet to comment on why the title was removed from digital distribution.

There are several potential reasons this might have happened. The first is licensing issues. Grand Theft Auto IV, and many other contemporary crime sandboxes like it, use a lot of licensed music for its in-game radio and soundtrack. Inevitably, when these licensed deals expire, it can lead to games being taken off store shelves. This has happened before with Grand Theft Auto: Vice City, which was briefly removed from digital storefronts in 2012 over a dispute regarding licensed music in-game. 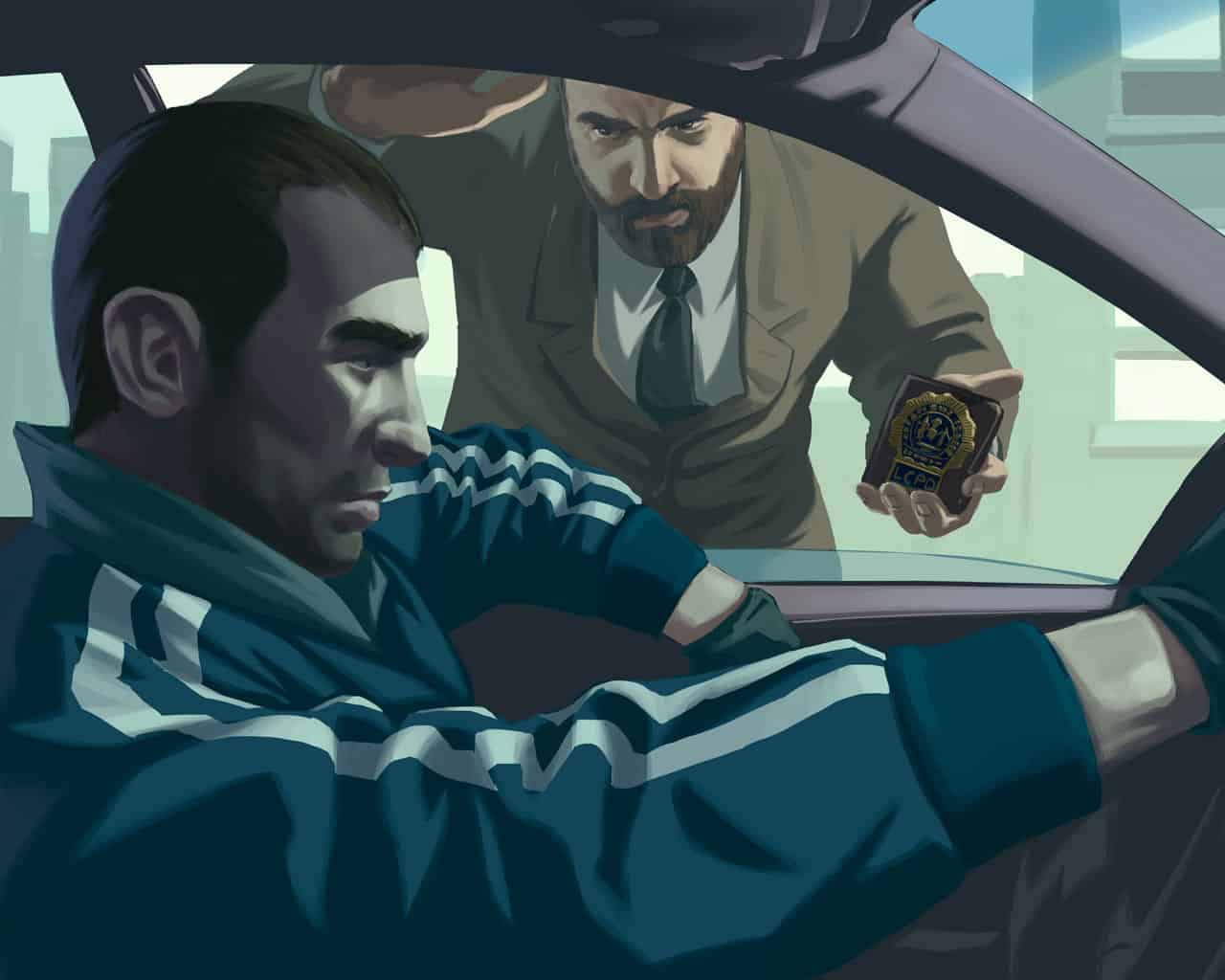 The other potential issue is related to Games for Windows Live. Games for Windows Live was a DRM service that was in vogue when GTA IV was originally released, and which the PC version of the game still requires. The way the service works, players must enter a unique key generated by Microsoft to be able to access their copy of the game. These codes may have run out, or Valve has been unable to obtain more from Microsoft. If we are lucky, the reason GTA IV is being taken down is to patch out a DRM service that nobody wants.

The third possibility is that Rockstar is taking its games down from Steam to sell exclusively via its proprietary launcher. This doesn’t sound super likely, as no other Rockstar games have been taken down like this. One would imagine that if they wanted to force buyers to exclusively from their storefront, it would be the more recent releases, such as Red Dead Redemption 2 or GTA V that would be removed from Steam.

Whatever the case, players who currently own GTA IV on Steam are still able to play and download it as normal. Hopefully, the reason is simply due to behind-the-scenes rights issues, and the game will be reinstated soon. We will post an update when Rockstar comments on why the game was taken down.