Proving once more that it’s delay season, the PSVR exclusive Iron Man VR has been delayed from its originally slated February release. This comes just days after delays such as Final Fantasy 7 remake, Cyberpunk 2077 and other Marvel property Marvel’s Avengers.

The news came with a tweet from developer Camouflaj, explaining the delay:

“In order to deliver on our vision and meet the high expectations of our amazing community, we’ve made the difficult decision to move Marvel’s Iron Man VR to a May 15, 2020 release. We truly appreciate your patience and understanding. You’ll be hearing from us again soon!” 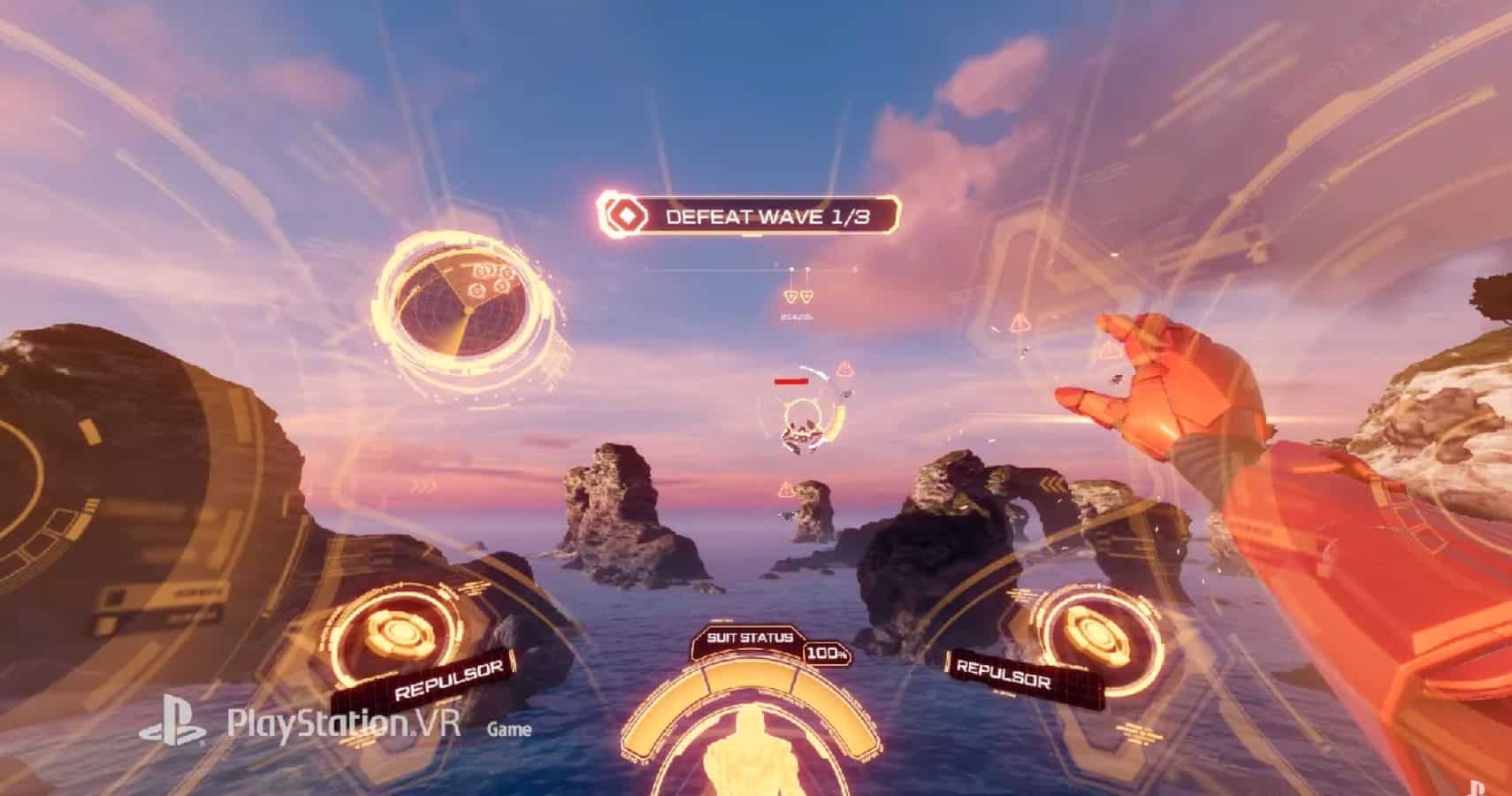 This news may come as a surprise to fans but maybe perhaps simply should’ve been expected. Iron Man VR was announced in March at PlayStation’s very first ever State of Play. Almost a year later, we were recently just a month out from the game’s supposed release. The game was slated originally for February 28th but the developer held the cards close to their chest, sharing limited gameplay and information. It’s safe to say this game definitely needed more time in the oven.

This delay may be quite a bummer to fans that were hoping to suit up in PSVR soon. For now, players will have to wait until May 15th for the PSVR exclusive game. In the meantime, gameplay footage that came out of last year’s San Diego Comic Con can be viewed here.