Seems like the Final Fantasy VII Remake isn’t the only Square-Enix title to be delayed this year. Marvel’s Avengers, developed by Crystal Dynamics, is being pushed back from its original May 15 release date to September 4 2020. According to the developers, the delay is to ensure the game can “deliver the ultimate Avengers gaming experience”.

Crystal Dynamics announced the news of the delay on their website. “As fans ourselves, it’s an honor and a privilege to work with these legendary characters and we know what these Super Heroes mean to us and True Believers around the world”, they wrote. “When we set out to bring you our vision for Marvel’s Avengers, we committed to delivering an original story-driven campaign, engaging co-op, and compelling content for years to come. To that end, we will spend this additional development time focusing on fine tuning and polishing the game to the high standards our fans expect and deserve.” 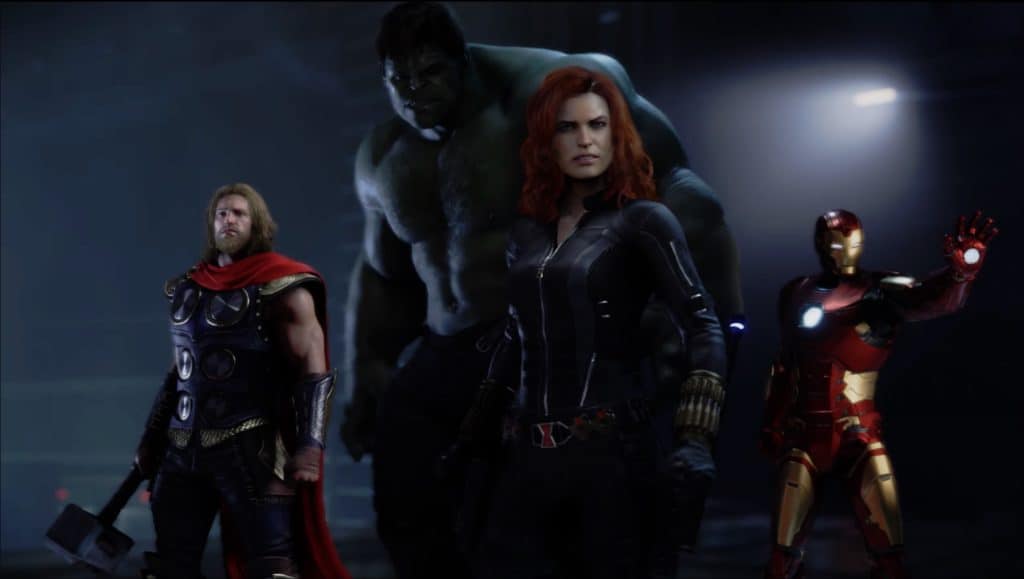 The last few years have seen many examples of live service games pushed out the door before they are ready and receiving poor reviews and sales figures. It is likely Square-Enix doesn’t want their game to end up as the next Anthem or Fallout 76. Not to mention that Disney and Marvel are likely pretty protective of their intellectual property and would rather the game come out as a polished experience.

Hopefully the end result lives up to fans’ expectations. Considering how massive the Avengers brand is as a cinematic property, this game has some big shoes to fill. Especially if Marvel’s Avengers wants to stick around for years to come, it needs to make a good first impression. Marvel’s Avengers will allow players to play alone or with friends as members of Marvel’s crime-fighting super team.