Metro Redux and its horrors to come to Switch

The Witcher 3 isn’t the only game with a high graphic fidelity coming to the Nintendo Switch. Metro Redux, the collection of the first two Metro games, is coming to the portable/home console hybrid.

For those not familiar with the series, Metro Redux contains the ‘definitive’ and remastered versions of both Metro 2033 and Metro: Last Light. The series follows the adventures of a group of survivors in Moscow, Russia. An apocalypse has taken the groups to underground, in the Metro tunnels of the city. You play as Artyom and, among with your companions, must evade and wade your way through mutant threats in the dark and dingy environment.

If you purchase the boxed edition of the game, you’ll receive both games and Last Light’s DLC all on a sweet little 16GB cartridge. There’s also a special preorder ‘Ranger Cache’ pack, which nets you some other sweet bonuses like a poster, pin badge set, sleeve case and more if you order at participating retailers. 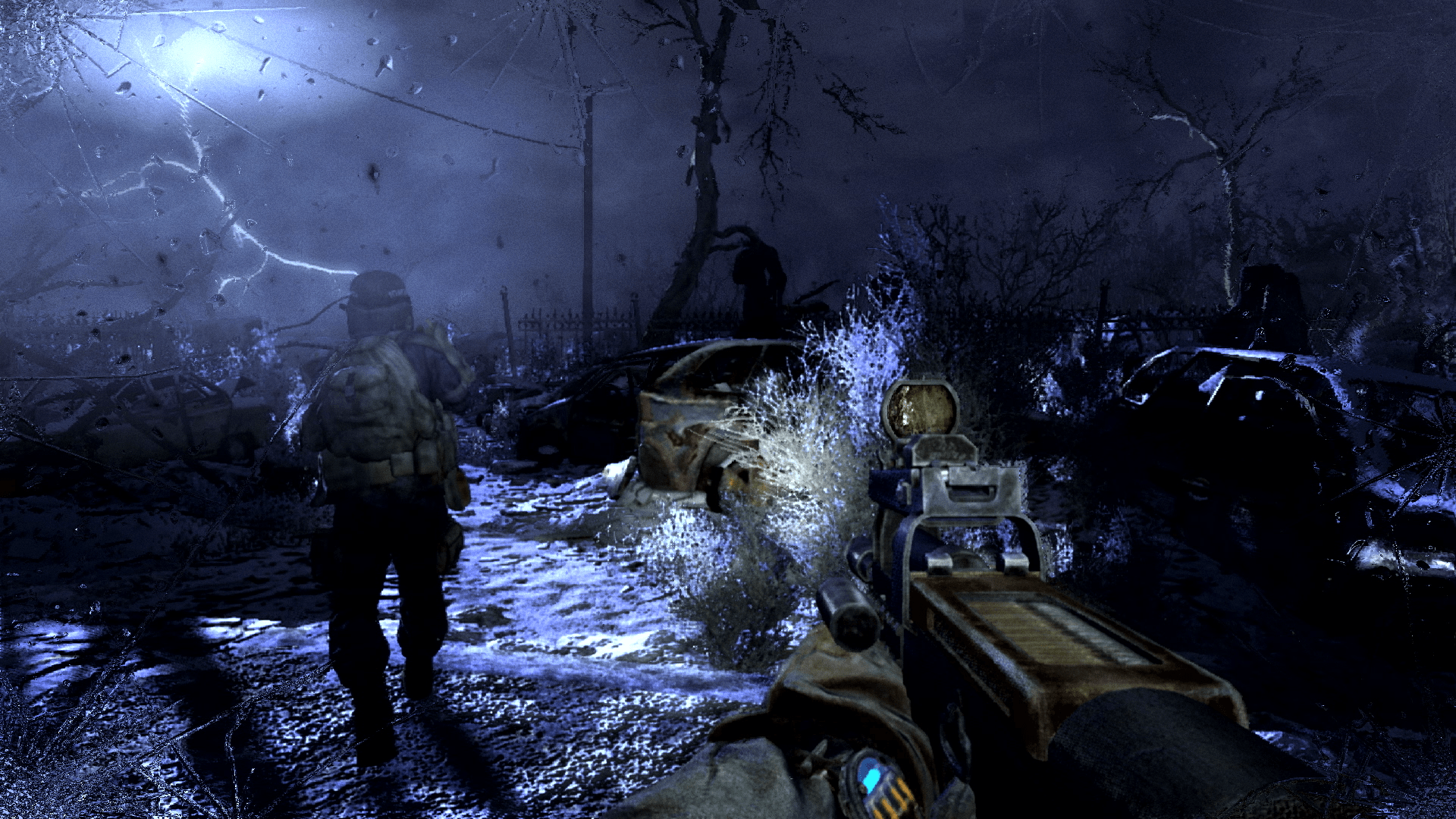 Metro is quite an acclaimed series, with the most recent 2019 entry, Metro Exodus, taking you out of the tunnels and onto the surface. What better opportunity then to play the two precursor games in the series, bundled all nice together on a portable device?

Whether you’re returning once more to the dark and dingy undergrounds of the Metro series or a newcomer, this may be exciting news. It’ll at least be curious to see how the quite picturesque games perform on the Nintendo Switch when it releases on February 28th.