Gamers have been enjoying The Witcher (both the game and the Netflix show) for some weeks now but we’re set for another exciting video game adaptation! Ni no Kuni is the next to break out of the game sphere and get an adaptation on Netflix this month!

The Ni no Kuni film, released in Japan last year, told the story of a trio of friends that have the ability to travel between different dimensions and worlds. Naturally, the friends can travel between reality and the world of Ni no Kuni. 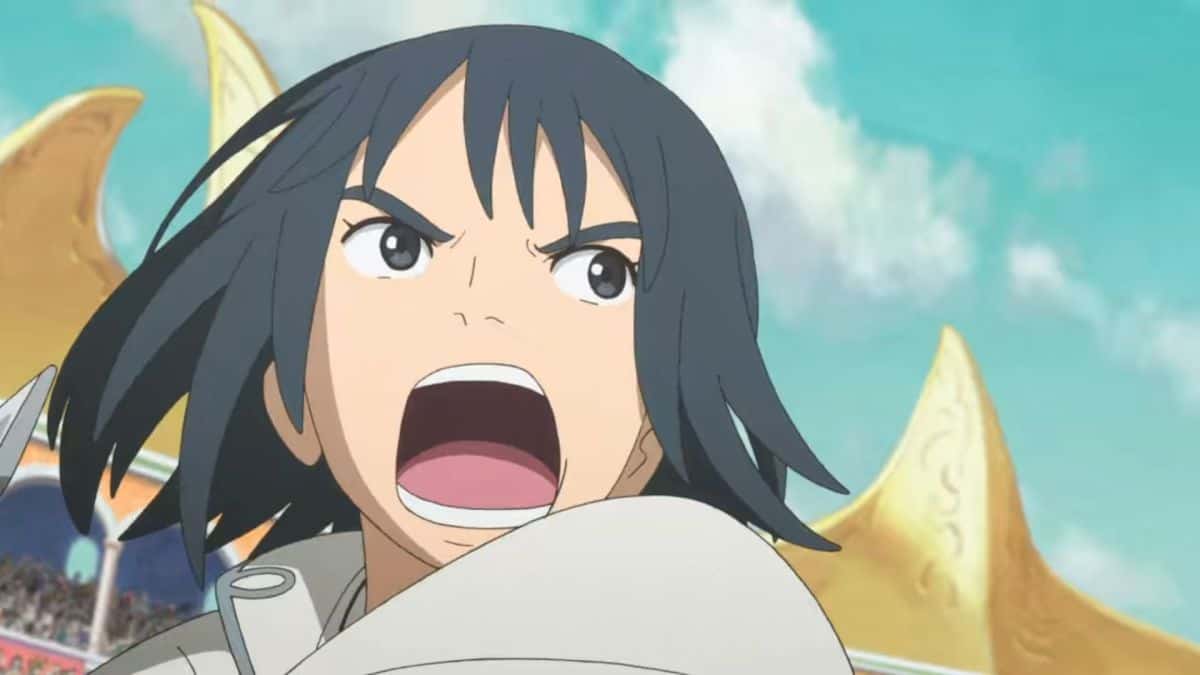 “When the life of the Kotona in both worlds is simultaneously put in danger, the three friends must make the ultimate choice,” the provided synopsis reads.

This upcoming film is exciting and very well should be looked into. The game series was made in collaboration with Studio Ghibli and has a lot of that charm. Colours popped and the world of the games felt truly alive. It’s no doubt the anime film is animated the same.

There’s currently no English trailer for the film but you can watch the Japanese trailer below.

Those keen to see the English dubbed anime film won’t have to wait long at all. Ni no Kuni arrives on Netflix next week on the 16th of January. Will you be visiting its fantastical world?