Skyrim Grandma NPC follower mod will be out in early 2020

Can’t wait until Elder Scrolls VI to slay dragons with Shirley “Skyrim Grandma” Curry? Never fear, as a mod to introduce her likeness into Skyrim is on its way very soon. The NPC version of Skyrim Grandma will have her own quests, interactions, and voice acting by Shirley Curry herself.

One of the mod’s developers, phantom_scribbler, released an update on the mod’s progress, along with a short trailer. Shirley specialises in two-handed weapons for close-quarters combat, and a bow for ranged attacks. The mod is being created by a four-person team who are fans of Curry’s channel and want to bring her into her favourite game. The lines for the new NPC are a mixture of archived lines from Curry’s channel and new lines recorded for the mod by Skyrim Grandma herself. 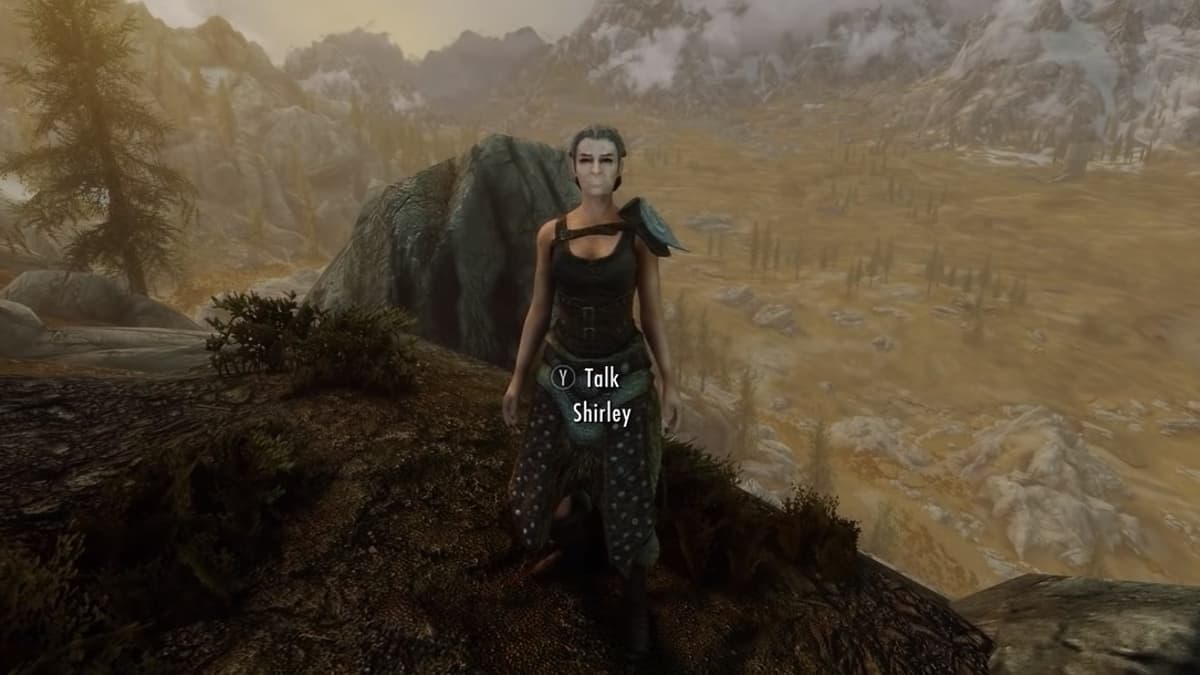 Shirley Curry became an online phenomenon in 2015 when she started releasing Let’s Plays of Skyrim on her Youtube channel. At 83 years old, she has created large community of fans who enjoy her wholesome content. Her fame attracted the attention of Bethesda, who announced an NPC based on her for the next Elder Scrolls game. Curry is enthusiastic about her upcoming appearance in Skyrim, and posted about it on her Twitter account.

I have a surprise this morning!! Here is the link to the short trailer and commentary about my modded character for Skyrim, which several modders have been working on!! We're very hopeful the mod will be available soon!https://t.co/OLt3HmL2TJ

According to one of the developers of the mod, they have a tentative “Early 2020” release date. Fans of Shirley Curry only have a few months to wait until she is available as a follower in the game.

Considering Elder Scrolls VI’s release date can be summed up as “SOMETIME IN THE FUTURE“, it may be a while before we have an official Skyrim Grandma in an Elder Scrolls game. Until then, Skyrim players on PC need to watch out for this mod so they can have their own Skyrim Grandma with them on adventures.