Tokyo Mirage Sessions #FE, one of the most underrated Wii U games, is now on Switch

Tokyo Mirage Sessions #FE Encore is an updated Switch port of a fabulously fun JRPG that launched on the Wii U in 2016. While it had its fans (myself included), there’s no doubt that many people wouldn’t have played it or even heard of it, partly due to it releasing towards the end of the Wii U’s life-cycle, and partly because it is a niche and odd little game that, at first glance, looks to be more style than substance.

When I reviewed Tokyo Mirage Sessions #FE on the Wii U way back in 2016, I said:

“If you’re looking for a crazy ride jam-packed with zany characters, colourful backgrounds, over-the-top battles and a devilishly delightful pop soundtrack, look no further, because Tokyo Mirage Sessions #FE brings all of this and more, breathing much-needed life and zest into the Wii U library. Mashing up the Shin Megami Tensei and Fire Emblem series with a story premise based around pop stars might sound strange, but that’s because it absolutely is, and I loved every minute of it.”

Playing the game again on my Switch over the past week, I can firmly say that not much of my opinion has changed. The premise blends Fire Emblem and Shin Megami Tensei in a loose way, so don’t feel like you need to have a grasp of either franchise in a serious context before jumping in. Enemies you’ll fight come from those universes, characters as well, and there are other more obvious influences, like instead of having your Persona, you have Mirage’s that fight alongside you… and you have to stop the baddies from stealing your “performa” after a dark J-Pop related incident years ago. It’s about as goofy and entertaining as it sounds. 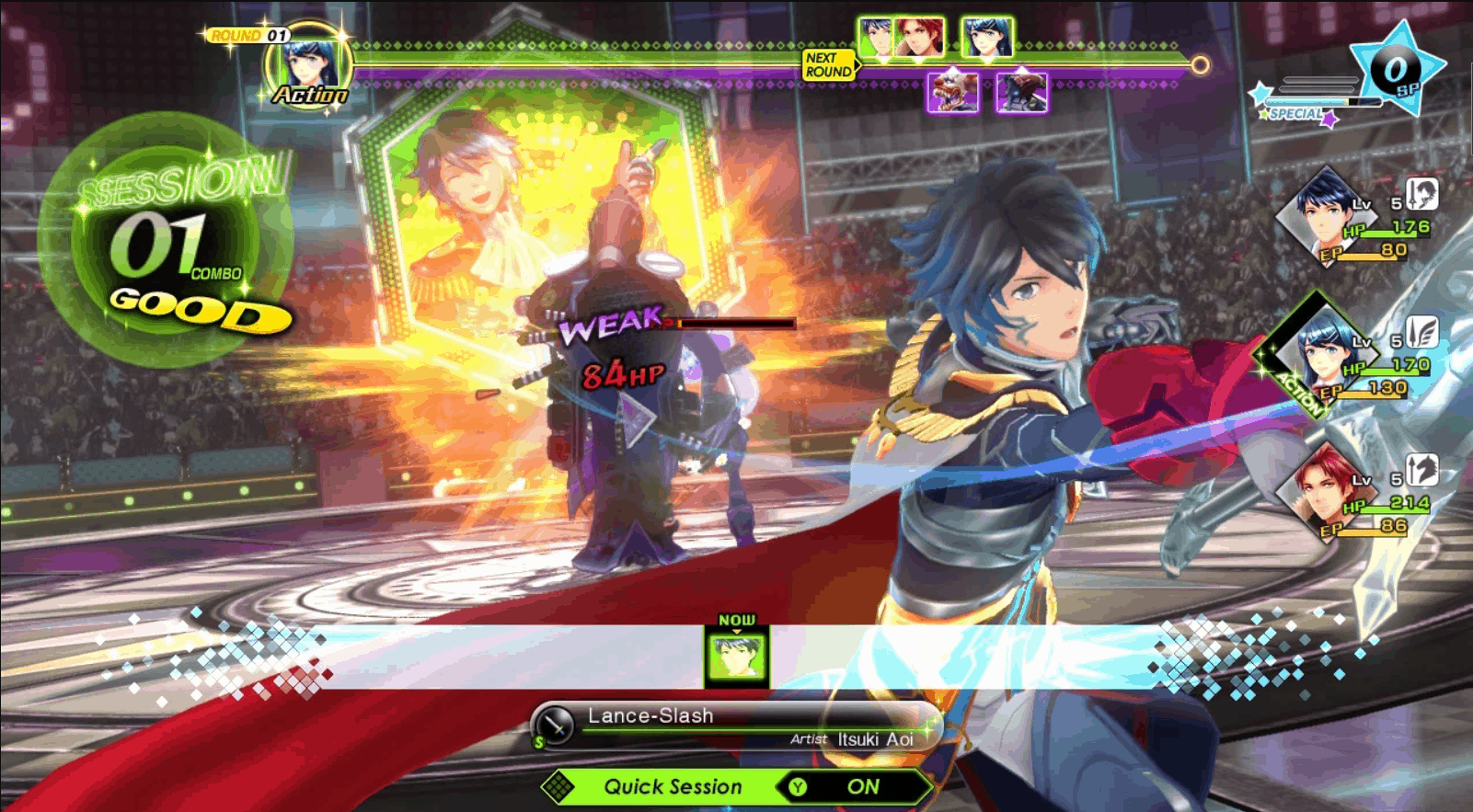 Tokyo Mirage Sessions #FE Encore brings a sense of humour and a large amount of colourful energy while delivering an incredibly fun combat system, which is turn based but allows you to chain moves together in “sessions” for maximum damage. The battles play out in a delightful arena, making you feel like a JRPG popstar. I still get a smile on my face every time I play it, even if the dungeons do remain to be a little bit basic when it comes to the format and puzzles involved.

In terms of new features, there aren’t many that I’ve encountered during my time playing it the second time around, as they’re in many cases DLC related. Encore comes with all of the original’s DLC, plus some new content like a handful of new short-but-sweet EX stories, new costumes, songs, and other content. Load times do feel significantly improved from the Wii U version which is a godsend, and for those who want to skip the session animations (of which they can stack up and take some time) you’re able to speed them up, allowing for faster play especially towards the endgame. 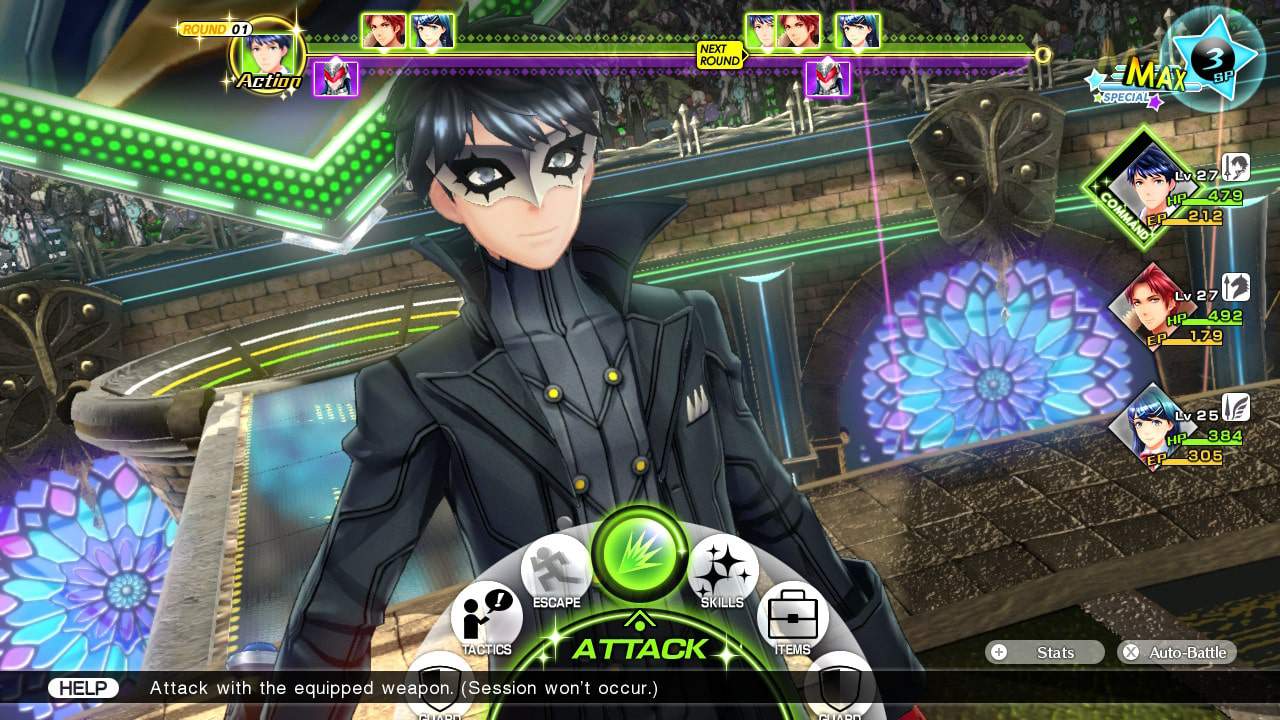 The only issue I really came across that was a negative on this version was that in handheld mode on the Switch, some of the text message conversations with your friends are a little small; I didn’t have much trouble but I can see others finding them a tad hard to read. Still, in every other way this is the same fun and campy adventure with some new content to boot, so with that being my only complaint I’m very much enjoying my second play-through.

Many people would have missed this gem the first time around with its original Wii U release, so if any of these wacky elements sound appealing to you in the slightest, now is the perfect opportunity to play it on the Nintendo Switch.