What was one of Blizzard’s most eagerly anticipated early releases may have turned out to be a flop. Warcraft III: Reforged has been on the minds of classic Blizzard fans ever since its announcement at Blizzcon 2018, where it was described as having been rebuilt from the ground-up. Updated graphics and animations were at the forefront of the promises, but also spoke about an overhaul to the UI, superior matchmaking, and better compatibility for custom maps. All this seemed very promising to fans, and despite the game experiencing delays, things were hopeful. Now the remake is out in the wild, and things have rather hit the fan. 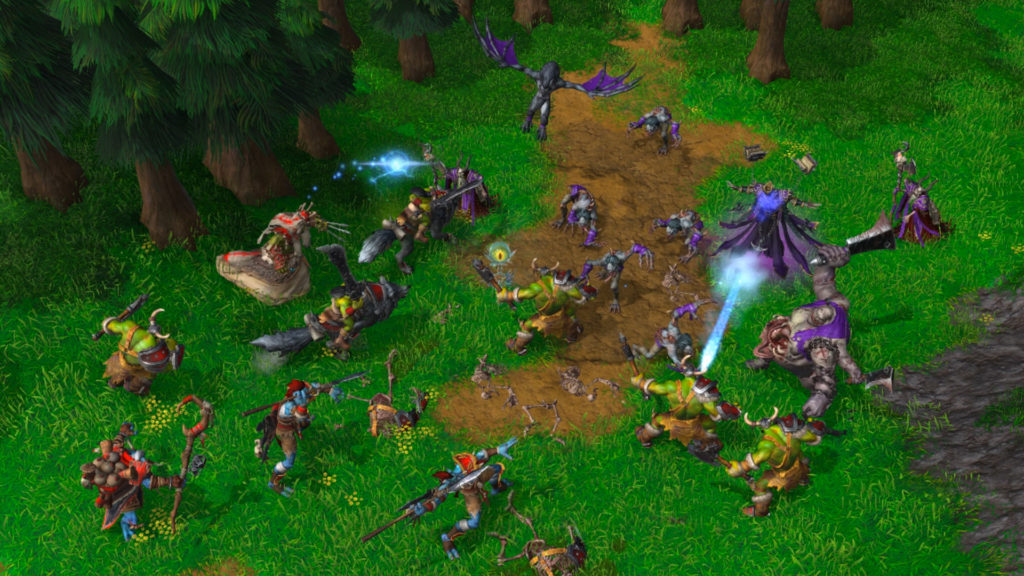 Those who have bought the game don’t seem to consider it a “complete reimagining” like it was supposed to have been. While it’s true that the textures and models are far upgraded from the original, it’s hardly the glow-up fans were hoping for. Check out this video from IGN that shows part of Blizzcon’s reveal in 2018 with what we got in the finished product. Even if that trailer was mid-way through development and subject to change, it’s easy to see why fans are angry at the downgrade. The user interface hasn’t recieved the upgrade it was promised either, according to many fans who are flocking to the game’s forums to express their disappointment. Reports of bugs have also pervaided, as well as reports that the game just doesn’t run all that well.

To find out what the fans think of Blizzard’s offering, look no further than the Warcraft III: Reforged subreddit. The roasting is constant, with no end to the memes showcasing the game’s broken promises and dismal Metacritic score. The question remains: What happened here? Was this a lazy money-grab from the start, or did something go wrong half-way through? Is this a case of poor management, or pushing the game for release before it was ready? 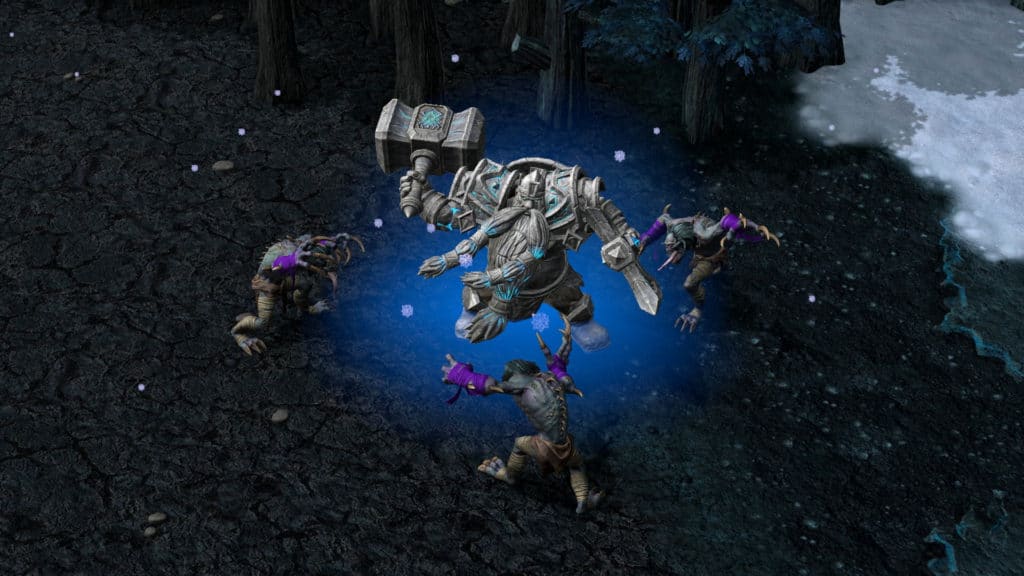 There’s one more reason fans are unhappy, and it’s to do with custom maps and mods. In the original Warcraft III, players could edit and upload custom maps for others to play. Well, you can still do that, with one proviso: anything you create and upload for Warcraft III: Reforged legally belongs to Blizzard. In the ownership section of the user agreement, Blizzard states “You hearby assign all rights, title, and interest in and to all custom games”. For any modders out there, it basically means that Blizzard can do whatever they want with your work.

You might remember a game by the name of DOTA, which started off as a custom map of the expansion Warcraft III: Reign of Chaos. One of the developers of DOTA went on to be hired by Valve to create the massively popular DOTA 2, and although Blizzard made a claim for the trademark, it did not succeed. It seems likely that Blizzard is trying to avoid a repeat scenario whereby it’s claiming the work of modders before they have a chance to take it elsewhere, but we don’t know for sure.

Blizzard desperately needed some goodwill from fans after a turbulent year of disappointments, layoffs, and controversy. Unfortunately, it doesn’t look like they’ll find any here. Neither the developers nor Blizzard executives have commented on the poor reception as of yet.