A number of issues plagued the release of Warcraft III: Reforged, including server problems, lacklustre graphics, and missing features that were present in the original. Fans were also upset at new language in Blizzard’s terms of service, denying full ownership of player-generated content to the creator. You can check out Checkpoint’s full coverage of the controversy here.

Community manager ‘Kaivax’ (Randy Jordan) took to the Warcraft forums to thank players for their support and feedback, expressing the development team’s continued enthusiasm for the project despite teething issues.

“First off, we want to say we’re sorry to those of you who didn’t have the experience you wanted… This game is an integral part of the Blizzard DNA, with a team that loves Warcraft III, and we’re looking forward to pouring our hearts into Reforged and the Warcraft III community for the long term.”

Kaivax goes on to outline the major concerns that the team are addressing, as well as their plans for future updates. This includes: 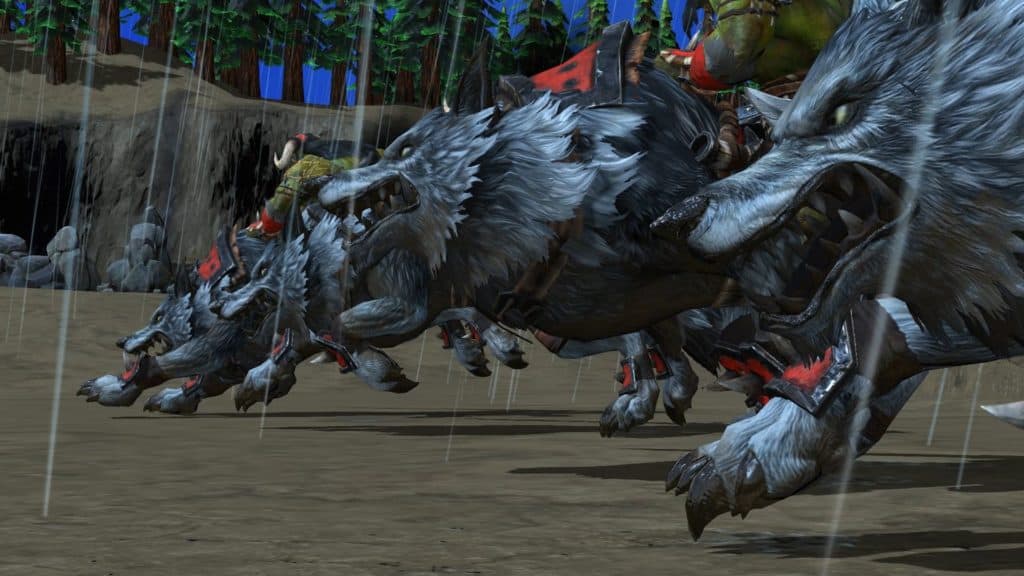 There were also a number of complaints from players centred around the game’s promised revamp of the original’s cutscenes. In previews and interviews before the release of Warcraft III: Reforged, Blizzard showcased dynamic cutscenes with characters animated and emoted in high definition. Upon launch, however, these are not quite present in the game. The team have no plans to address this, stating:

“…we did not want the in-game cutscenes to steer too far from the original game. We went a little deeper into the thought process behind that at the [BlizzCon], but the main takeaway is that the campaigns tell one of the classic stories in Warcraft history, and we want to preserve the true spirit of Warcraft III and allow players to relive these unforgettable moments as they were (albeit rebuilt with new animations and the higher fidelity art).”

In typical fashion, fans have responded to this developer update with passion, rage, and calls to boycott Blizzard. A popular post on the Warcraft forums encourages players to “vote with our wallets”, while reports of Blizzard banning players for showing others how to refund the game remain unconfirmed.

What do you think? Have Blizzard taken things too far with another disappointing release? Are gamers a bunch of entitled babies? A little of both? Make sure to let us know, and don’t forget to follow Checkpoint on Facebook, Twitter and Instagram to keep updated on all things gamer drama!