Dying Light gets new events and DLC for 5th Anniversary

Dying Light 2 may have sadly been delayed indefinitely, but developer Techland still are keen to share love with fans. In celebration of the fifth anniversary of the original game, players can certainly get busy. A free weekend, month worth of events, new difficulty mode and DLC awaits.

The month long celebration, which began this week, starts with a free weekend available now. It’ll run until Monday 5:00am AEST. It’s a great opportunity for gamers that haven’t checked out the game to jump on in and experience the fun of Dying Light. Additionally, players can also get the game generously discounted with 37% off.

As for events, the first week boasts some fun stuff. As per the above video, players will be tasked with taking to the night and hunting down those vicious volatiles. Doing so will earn them the blueprint for a nasty C4 which can blow undead foes to smithereens. There’s even the return of the grappling hook mod, the Super Crane, that can launch you higher than ever and pull enemies off rooftops.

Returning Dying Light veterans will get new arsenal options for returning to Harran too. You can nab a sweet new paint job for your buggy, a new sledgehammer and pipe, or even a shiny double-barreled shotgun. The latter of these boasts faster reload times and bullet speeds to pack a heavy punch.

Last but not least on offer is a new ‘Story Mode’ difficulty, which could prove great for players wanting to jump into Dying Lights (frankly great) story for the first time. It’ll help to lessen the tension and pressure of survival for players, and instead sit back and absorb the game’s gorgeous scenery and environment. 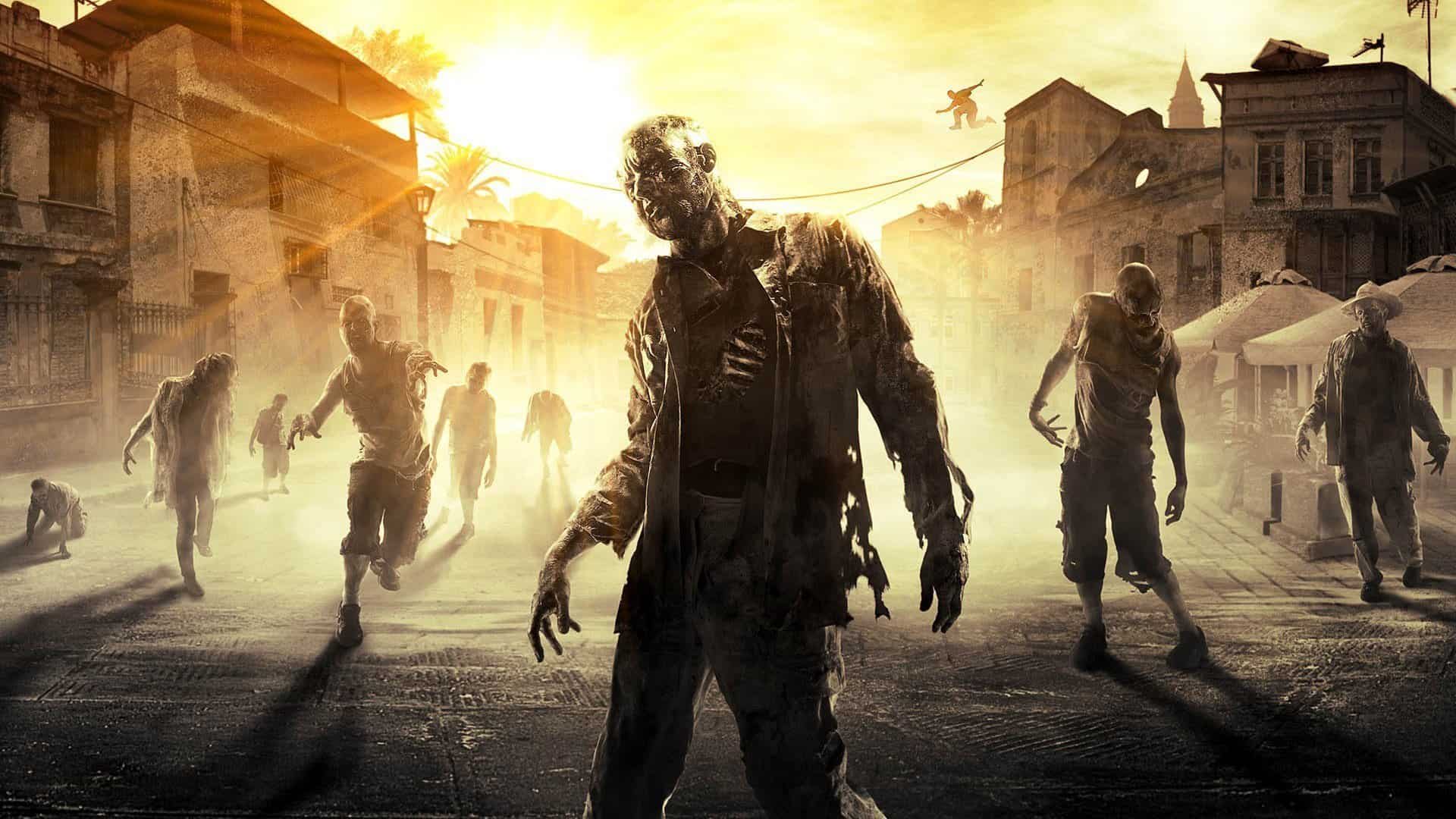 So, there you have it. It’s hard to believe that Dying Light is now five years old. I’m really happy with all the support the game has gotten over the years. Techland are, in my opinion, a dedicated and loving developer that care about their community. Support and care like this only makes the wait for the sequel all the more worth it.

You can keep an eye on the Dying Light twitter for updates on what the remainder of the anniversary events will be. Will you be returning to the city of Harran this month? Or maybe you’re a newcomer to the game’s gorgeous city? Let us know in the comments below!