Dying Light 2 has been delayed indefinitely

Bad news y’all, Dying Light 2 may not come out this year. Techland, the game’s publisher, announced via a tweet that the game will not be able to make its spring 2020 release window.

Pawel Marchewke, Techland’s CEO, was apologetic in the statement. “We were initially aiming for a Spring 2020 release with Dying Light 2, but unfortunately we need more development time to fulfill our vision.” there was no mention of when the delay would be until, though Marchewka did say that they “…will get back to [the public] as soon as there was more information.”

The announcement comes on the back of a slew of other delays, including Cyberpunk 2077, and Final Fantasy 7. This is the third delay the game has faced. Dying light 2 was originally announced in 2018 during Microsoft’s E3 conference, where it was initially given a 2019 release date. That date was then pushed back to 2020 during 2019’s E3, and now it has been delayed, at this point, indefinitely. 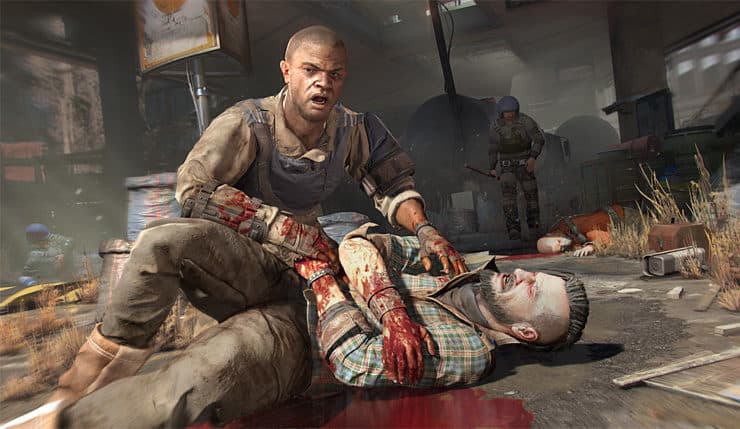 After all these delays, one has to wonder if perhaps the game has some major issues behind the scenes. Delays aren’t new, especially in today’s crunch conscious culture. And often a delayed game will come out better for the experience. But, after so many delays, you start to worry that maybe the game has become vaporware. We’ve seen a similar problem with games like Dead Island 2. Either way, Techland will hopefully give us more information and a new release date in the coming months. Until then, all we can do is wait and see if January will produce any more delays.