It certainly seems like this is the month for delays. Developer CD Projekt RED has pushed back Cyberpunk 2077 several months from its initial launch date of April 16th. The game will now be releasing in September 17th, 2020.

Developer CD Projekt RED explained the situation on their Twitter account. “We are currently at a stage where the game is complete and playable, but there’s still more work to be done,” the studio writes. “We want Cyberpunk 2077 to be our crowing achievement for this generation, and postponing launch will give us the precious months we need to make the game perfect”.

We have important news regarding Cyberpunk 2077’s release date we’d like to share with you today. pic.twitter.com/aWdtR0grYV

Considering the impressive scale of the game, it makes sense that the developers want it as polished as possible. The amazing success of their previous title, The Witcher 3: Wild Hunt, has raised expectations very high indeed. Considering CD Projekt RED’s reputation for “crunch”, maybe pushing the game back a few months will be better for the working conditions at the studio. If a longer development cycle means better working conditions for the developers, that is a good thing. 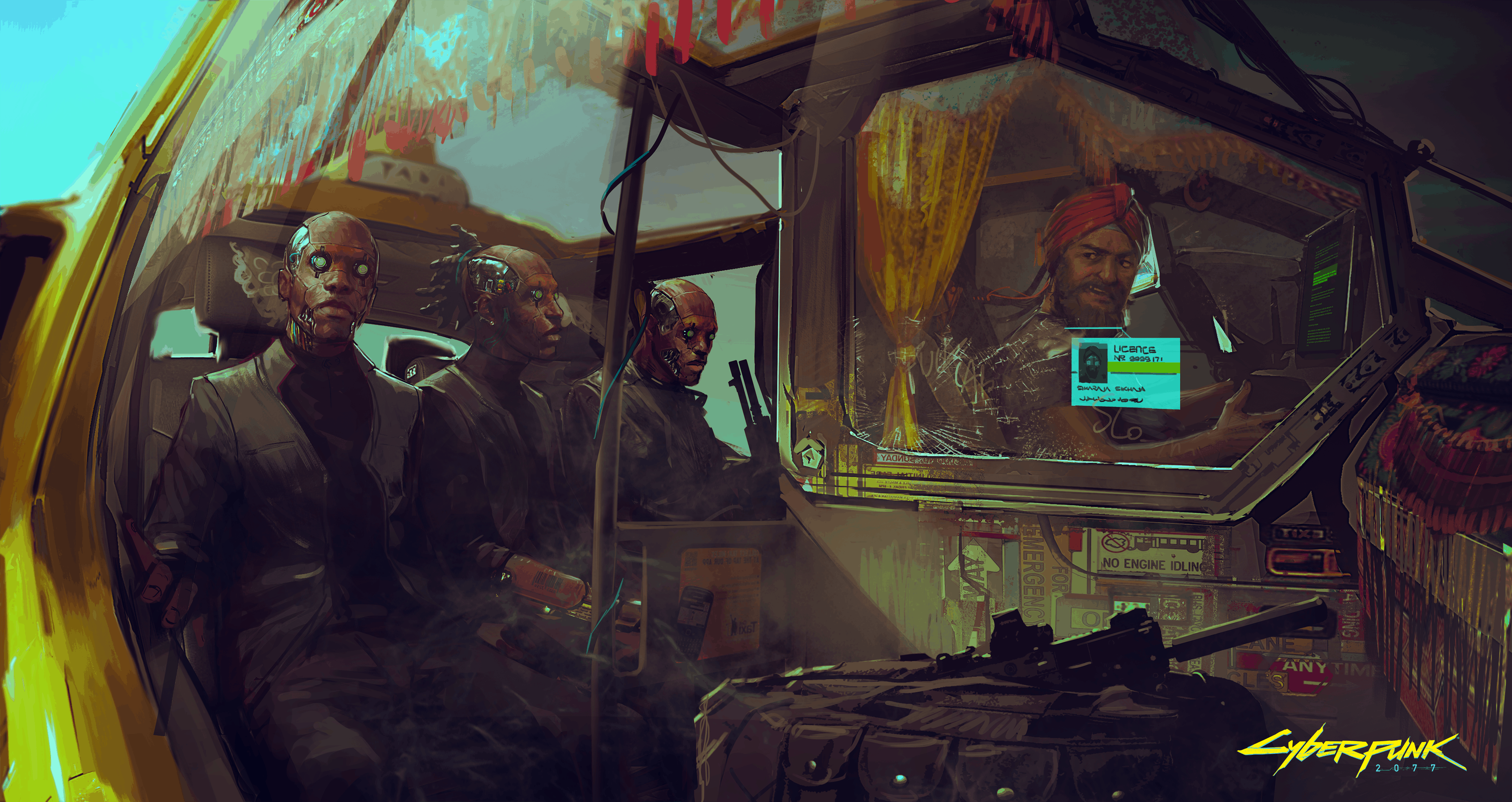 It sounds like some other features are also being delayed to ensure Cyberpunk 2077 released on time. The planned multiplayer component has been pushed back to sometime “after 2021”. “Given the expected release of Cyberpunk 2077 in September, and frankly speaking of the series of events we expect to occur after that date, 2021 appears unlikely as a release date for the Cyberpunk multiplayer,” Senior Vice President of Business Development at CD Projekt RED Michał Nowakowski has stated.

As of now, the single-player portion of Cyberpunk 2077 will release on PC, PS4 and Xbox One September 17th 2020. Hopefully this 5 month delay will ensure that the game lives up to the lofty expectations it has set.