Fallout 76 human NPC DLC and Steam release due in April

After a big delay of what was looking to be a vital update to the game, Fallout 76 is finally receiving NPCs. Yes, almost a year after the announcement of the Wastelander’s update, the online Fallout game will finally receive the series’ staple NPCs.

The announcement video, shared above, highlights new enemy types and some interesting faces you’ll see on your assumed new journeys. Other additions include a revamped main questline, new settlements, raiders and is that some Ghoul NPCs I see?

The Wastelanders DLC, that was initially due last year, looks to hopefully correct the game’s course. The quote in the video states “Appalacha has changed,” and it feels very much like a promise from Bethesda that this time it’s worth sticking around with Fallout 76. Whether or not that rings true or not we’ll soon see. The online, shared world, apocalyptic wasteland game has seen more than a handful of errors along the way since its release in November 2019. 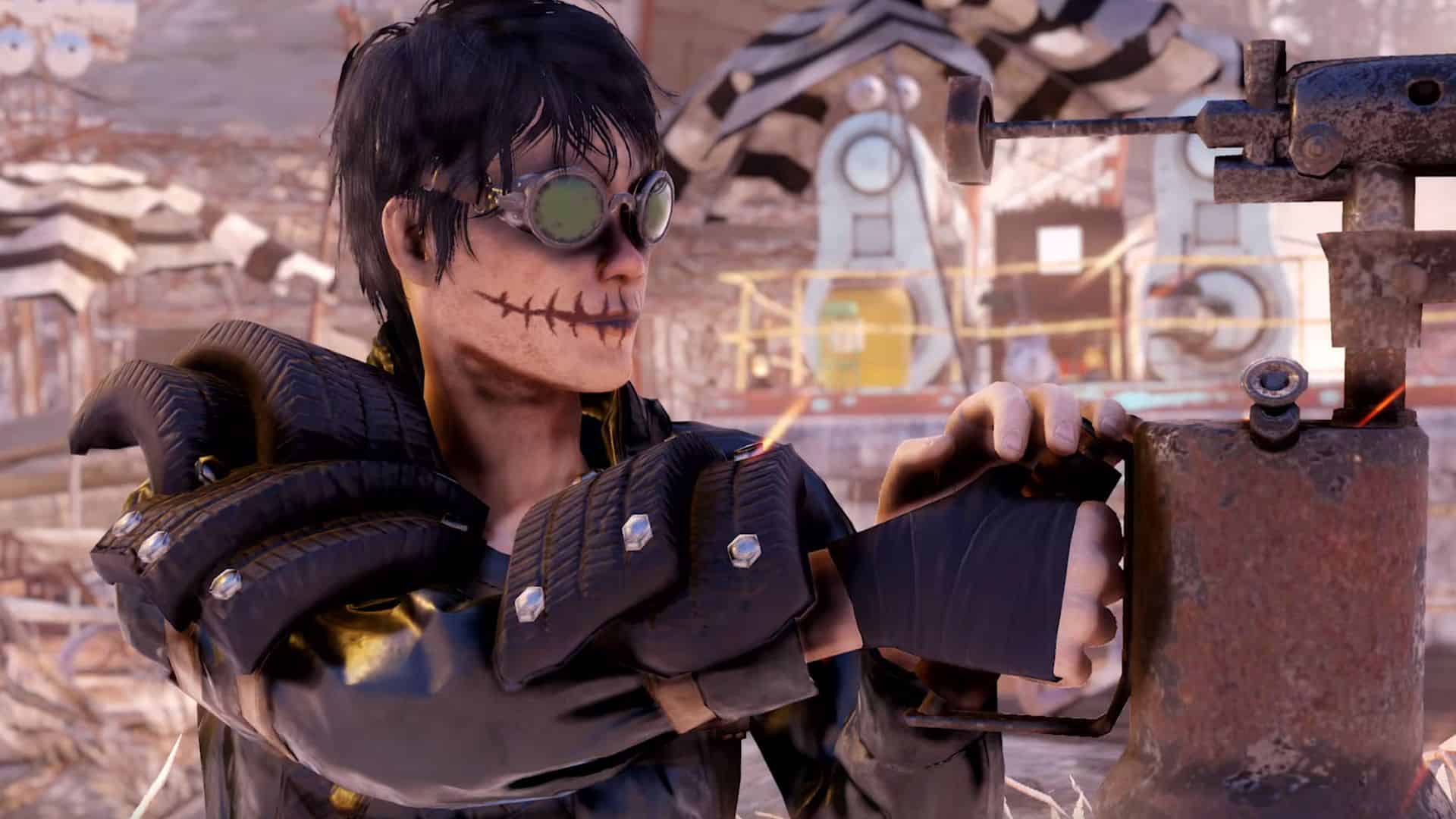 Additionally, PC players wanting to jump into the game on Steam are in luck. The Wastelanders update will also coincide with the release of the game on the popular storefront. It’s a handy and welcome alternative to having previously only being able to play the game on PC through Bethesda’s launcher.

Both the Steam release and the free Wastelanders update for Fallout 76 aren’t far off at all. They’re both due on April 7th. Hopefully the game get’s a No Man’s Sky level redemption and does that one super enthusiastic fan at last year’s E3 showing real proud.