Free games for PS4, Xbox, and PC subscribers in February 2020

Today we present the free games for PS Plus, Xbox Gold, Humble Monthly, Twitch Prime and Epic Games subscribers for the month of February. One month already down in 2020, and yet we continue to be gifted with some outstanding titles from these services. 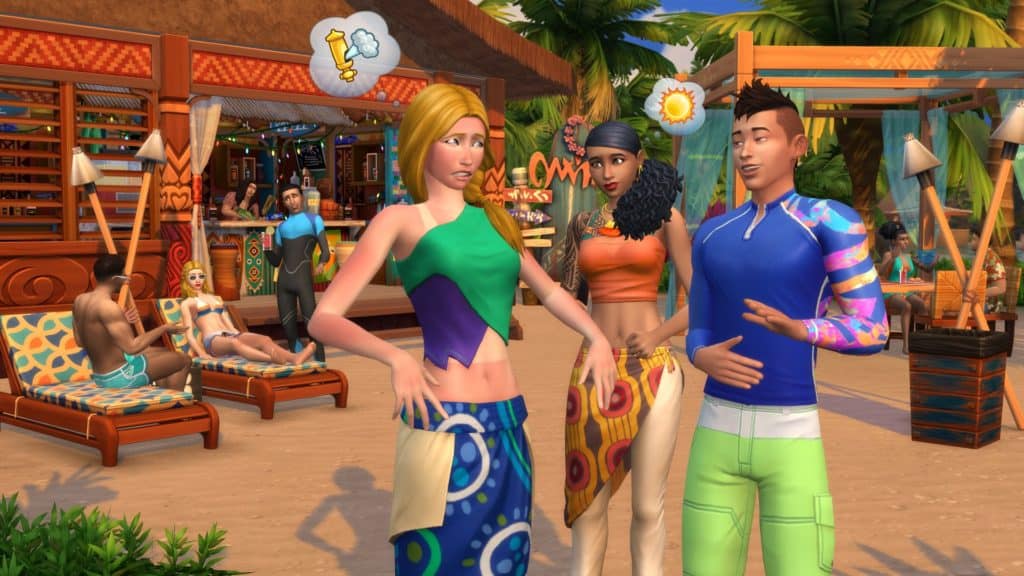 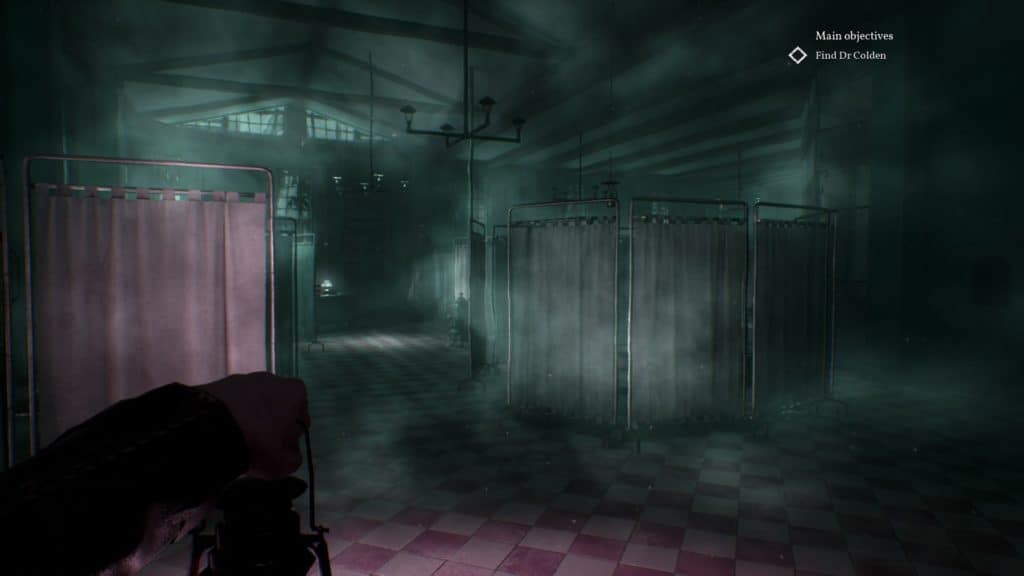 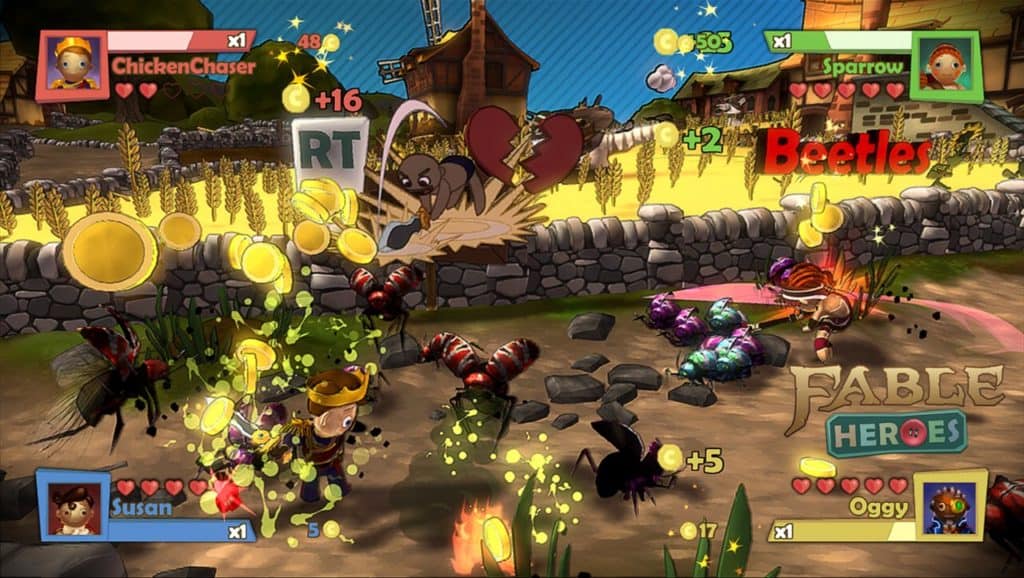 Titles will be announced 7th of February. We will update once the titles are known. 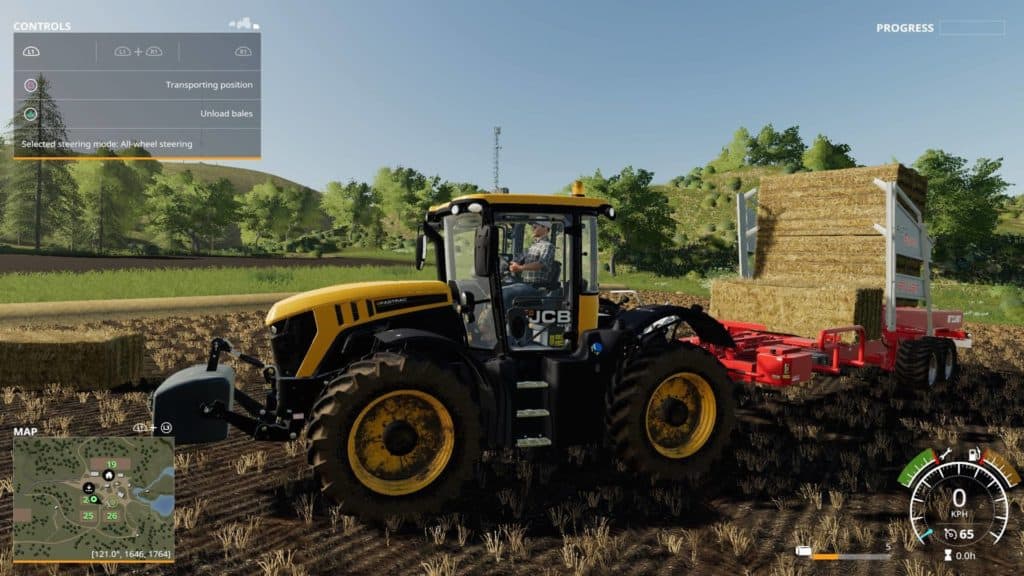 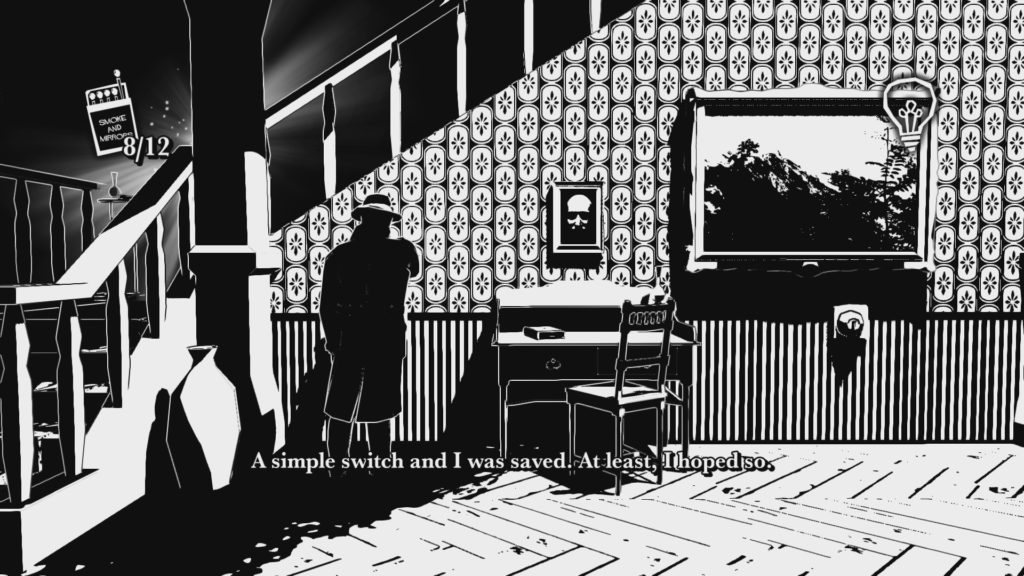 And that’s all the free games for February. Which ones do you plan on playing? What free games would you like to see for March of 2020? Let us know!