Moving Out moves and grooves to an April release date

Indie game Moving Out, a game that sees you packing and shipping furniture, finally has a release date. The news came with a release date announcement trailer, and boy, the game sprouts some serious Overcooked vibes. Better yet – it’s out real soon!

The game was first announced in 2019 and caught the eyes of many lovers of local, couch co-op indie games. It saw 1-4 players undergoing what would normally be the medial task of packing up a house and moving furniture, except to a ridiculous, fun level.

Players could manipulate the offered physics in the game, throwing furniture through windows, pushing items with their body and even jamming items into a truck like Tetris. More so, the game also looked to offer some some wild environments, including moving trucks, an office or a factory. It’s easy to see why then that the frenetic and chaotic gameplay on offer was likened to indie darling Overcooked.

Most recently, gamers got the opportunity to trial Moving Out in December when The Game Festival, a limited time demo event showcasing some games had the furniture moving game as part of the lineup. Elliot who got a hands on in this period described it on a podcast episode as “colourful, vibrant and adorable.” 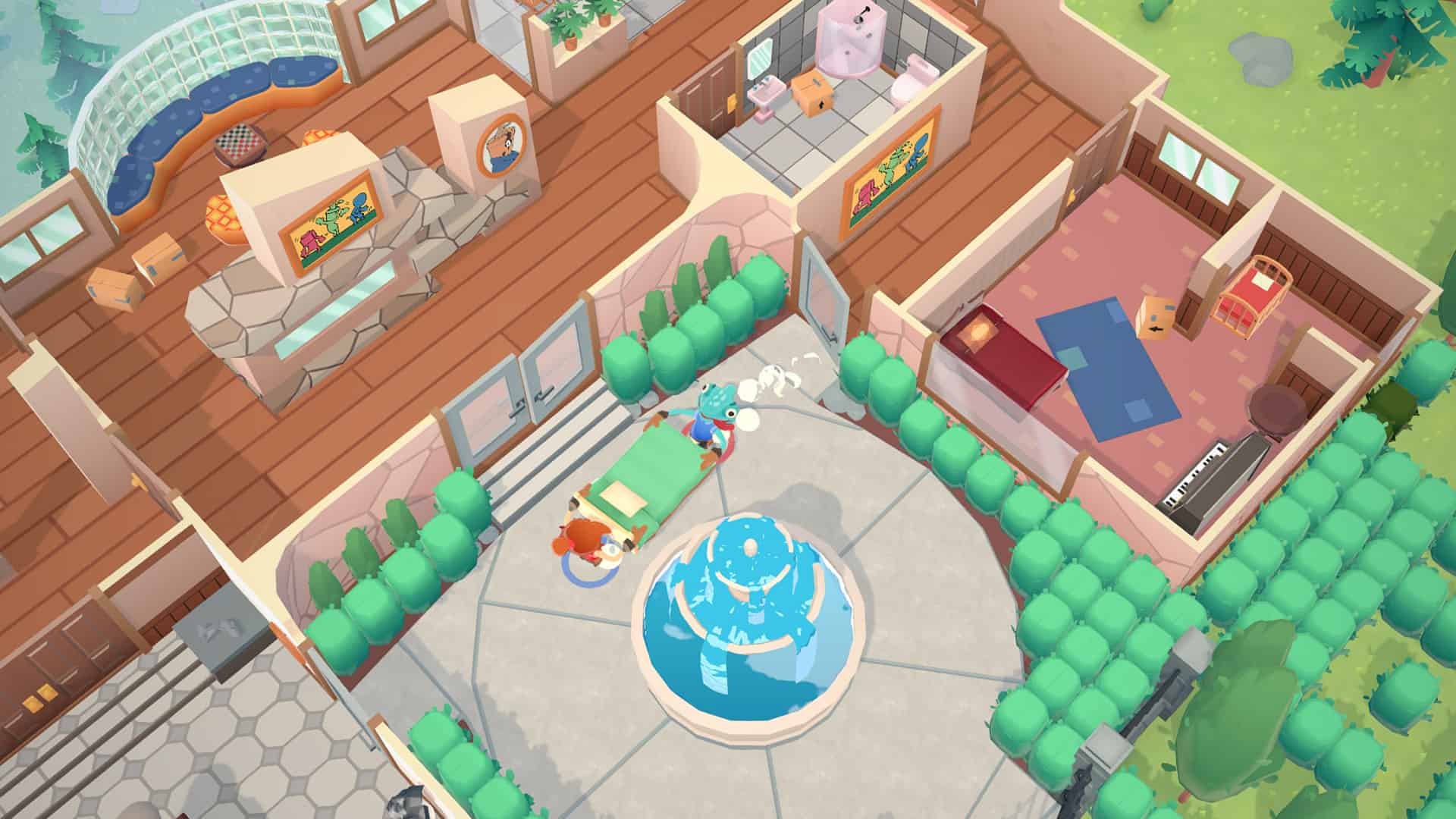 Now, the co-op moving simulator will be out before we know it. Moving Out, from the Melbourne division of SMG Studios will release on Nintendo Switch, PS4, Xbox One and PC on April 28th 2020. The team at Checkpoint is very excited about this one. Hooray for some sweet local talent!