Persona 5 Royal and its western release is just over a month away. It appears there will be more changes made to the game other than the boasted new content. Scenes that were deemed controversial right from the game’s original launch will be edited in this new release. The scenes in question feature two very problematic and questionable depictions of a pair of gay men. We’ve included a clip of the scene below.

The scene portrays game favourite Ryuji being approached, and even groomed, by a pair of older gay men. It’s justified then, that this scene received criticism. Ryuji is a teenager and an interaction as pervasive as this definitely plays off the age old (false) stereotype that suggests gay men are predatory. The forcing of this stereotype in the scene is frustrating to say the least. Especially as the LGBT+ community has spent decades distancing themselves from this frankly offensive labelling. To see it occur in a global, quite mainstream game today still doesn’t sit right.

You bump into the pair again later in the game, when it takes you to a school trip to Hawaii. The teens are in a completely different setting now, there’s no rhyme or reason for the pair to appear. Still, they somehow do, pushing not only the stereotype further, but the threat of sexual assault and abduction of a teenager. 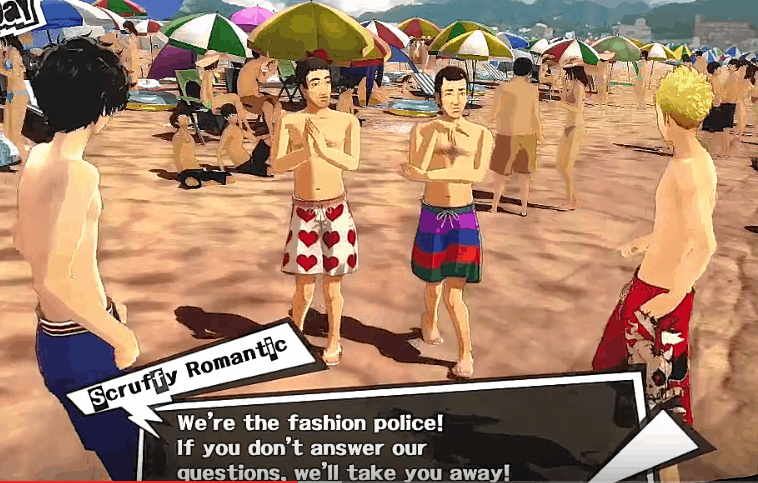 Now, these two scenes will be edited to no longer depict the pair in a “negative light” according to a talk between developer Atlus and IGN. “We actually were able to go through some of the lines that players may not have received as well, look at that feedback, and then [update it] for the current generation,” explains Ari Advincula, a communications manager for Atlas.

This means Persona 5 Royal will see some fixes and tweaks made for its release next month. Whilst a positive change, it’s worth noting that this tasteful editing is only being made for western audiences. The game’s Japanese release last year didn’t have the same amendments made. While it does feel a bit like Atlus is simply pandering to western audiences, it’s still better than no change, I suppose. 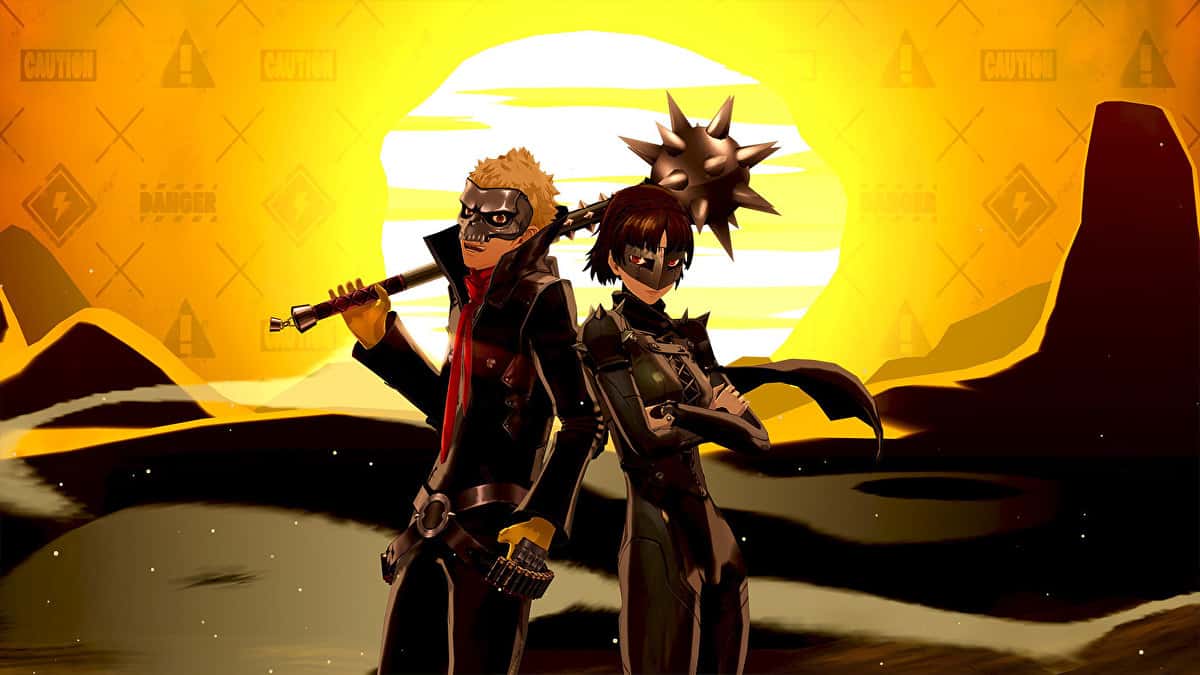 Persona 5 Royal releases for PlayStation 4 on March 31st. I guess we’ll see how these scenes play out then. I’m not holding my breath on any changes for the game’s wide variety of other issues though. Including but not limited to my girl Ann. She deserved better.