Platinum Games has announced a remastered version of their 2013 Wii U title The Wonderful 101 for the Nintendo Switch. Unlike their other Wii U title, Bayonetta 2, which receved a Switch port published by Nintendo, Platinum Games has gone to Kickstarter to fund the remaster. The Kickstarter campaign has already successfully funded the Switch port, as well as PS4 and PC ports down the line.

The Wonderful 101 was originally released in 2013 for the Wii U. The premise of the game was that the player controlled one hundred heroes at once, and could form them into different shapes on the GamePad’s touchscreen. It received generally positive reviews at the time, but the Wii U’s low sales numbers prevented the game from becoming more than a cult classic.

At time of writing, Kickstarter campaign for The Wonderful 101: Remastered has been out less than a day, and has already soared past its initial goals. According to the game’s Kickstarter page, Platinum has chosen Kickstarter due to their desire to self-publish their titles. “With your support, we hope not only to bring The Wonderful 101 to a wider audience on a variety of platforms, but also to add some content that will enhance the experience even more! This campaign is your chance to empower us to pursue self-publishing and take our destinies into our own hands”. 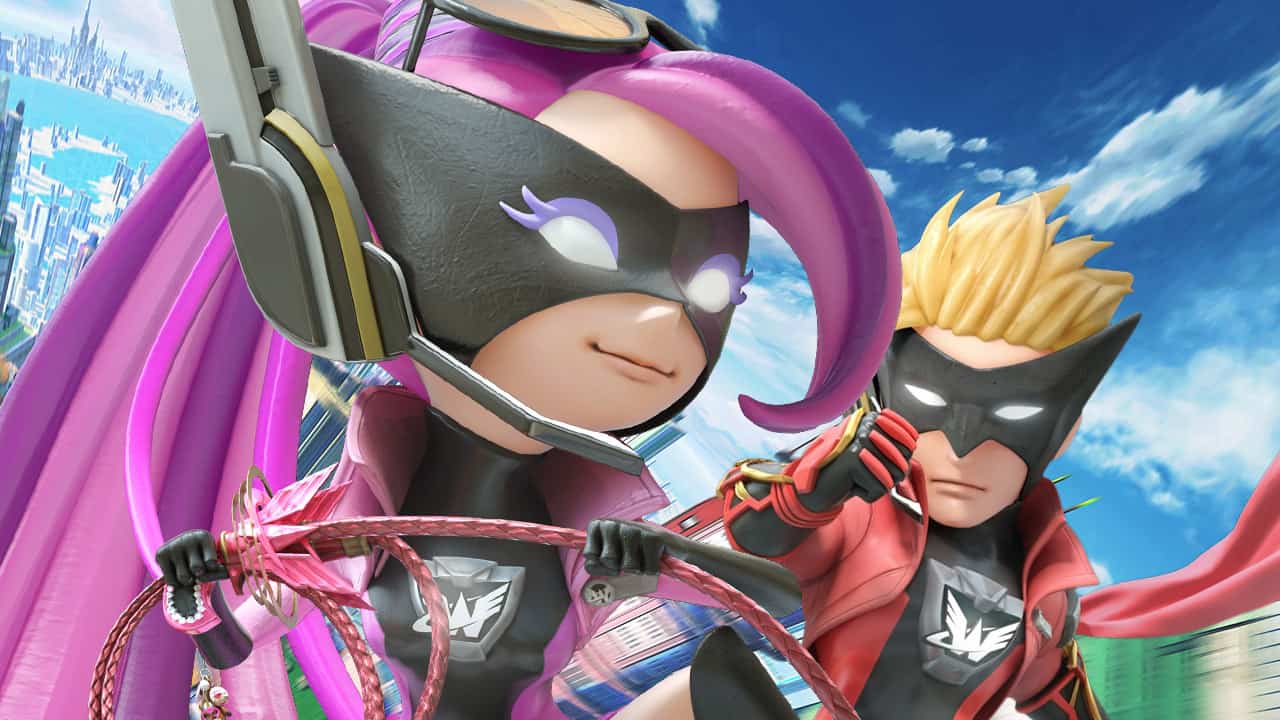 In addition, the Kickstarter campaign comes with several reward tiers for generous backers. Those that contribute a little extra to the project can unlock digital and physical versions of the game, as well as other goodies like t-shirts, jewelry, figures, and the game’s soundtrack. There is even a reward tier where Platinum Games director Hideki Kamiya will tweet at you and then block you.

If you want to contribute to The Wonderful 101: Remastered’s Kickstarter campaign, you can back it here. The game is estimated to be released in April 2020.